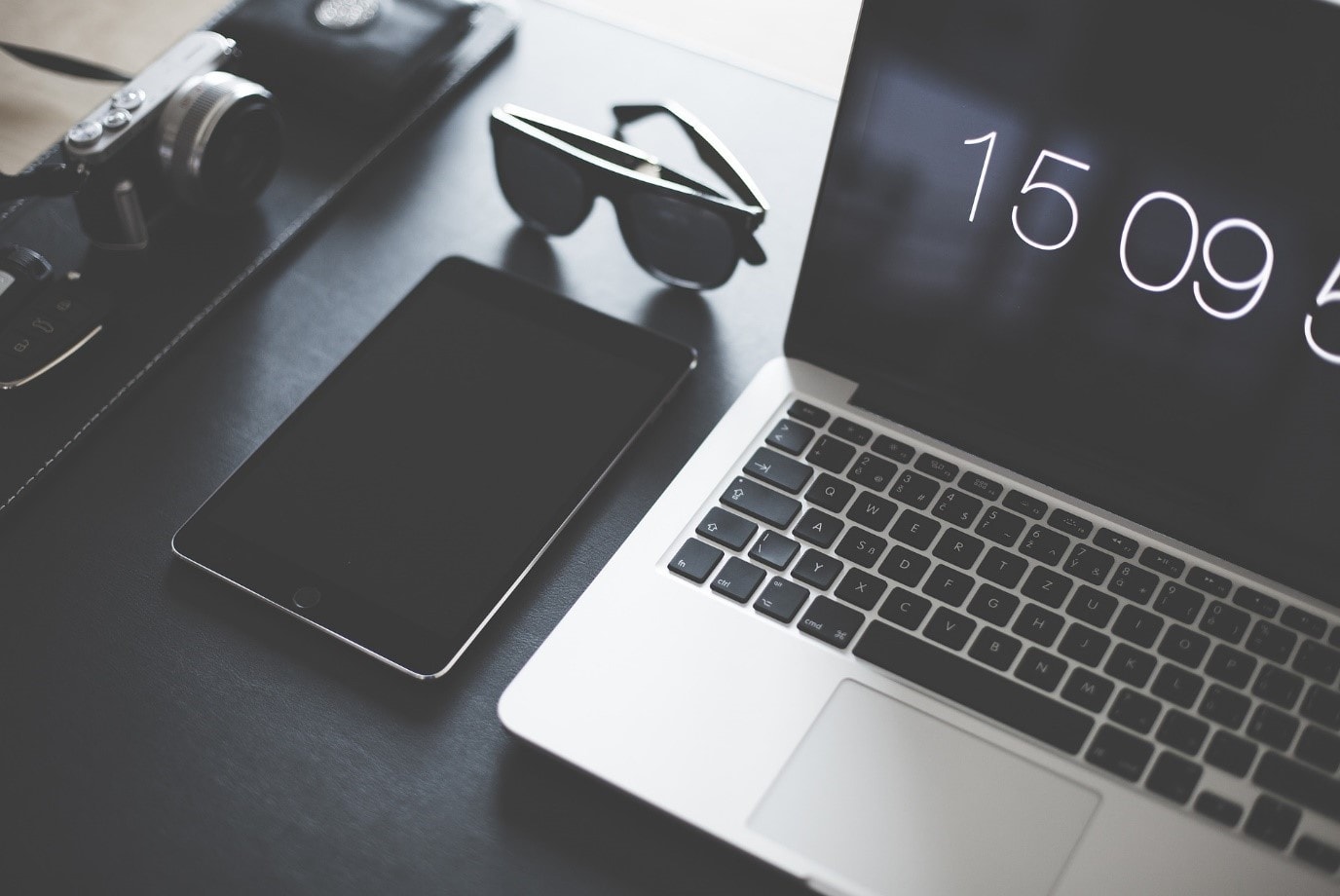 Global technology behemoth Apple has given us some clues that it may be planning to launch something significant in the blockchain technology and cryptocurrency sphere. Jennifer Bailey, Vice President of Apple Pay, told CNN that cryptocurrency could have some ‘interesting potential’. She did not however expand on exactly what Apple’s plans might be in this arena. Another of Apple’s executives has also confirmed Apple is keeping a watchful eye on cryptocurrency which might increase investors’ interest to buy cryptocurrencies.

With Facebook planning to launch its own cryptocurrency, Libra Coin, next year, it is little wonder that Apple needs to assess the potential of cryptocurrency or risk being left behind by the competition. Apple has recently filed a submission to the SEC (Securities and Exchange Commission) about its interest in blockchain, further indicating that developments in this field are on the horizon.

Apple recently introduced a Crypto kit for iOS 13, which could in theory enable iPhone users to make instant payments through Apple Pay using crypto wallets stored securely on their iPhones. No formal announcement has been made on exactly how this will be used, but this iOS 13 update means a platform on which to develop cryptocurrency wallets and payments is already in existence.

Many other big names in financial services are also showing interest in blockchain technology and cryptocurrency. Visa, J P Morgan, American Express, Santander and ING to name a few. With so many big blue-chip corporations seemingly recognising the need to harness the potential of blockchain technology, the future looks bright for cryptocurrency, so it seems the potential for it to become a more mainstream form of payment may be just around the corner.

One major hurdle the industry needs to overcome though is regulation. At present the cryptocurrency market is largely unregulated, and industry guidelines on the use of cryptocurrency vary enormously between nations. This is causing issues for Facebook at present, as governments and financial industry bodies scrutinise the planned launch of Libra Coin and its potential as a disruptor for the global online payments industry. Concerns centre around Facebook’s ability to keep user’s data and credentials secure, as well as risks involved in Facebook’s own currency competing with existing currencies like the dollar and the Euro. Doubts have arisen over whether Facebook can act as a credible player in the cryptocurrency payments market and address important risks such as money laundering adequately. With 2.4 billion monthly active users, the potential to disrupt the market is high.

All the interest from such big-brand companies has given cryptocurrency and blockchain technology greater credibility as well as increased awareness, making for a bullish market of late. In 2019 alone, Bitcoin has grown a staggering 200% in value. Cryptocurrency now has a market capitalization of around $267 billion. Bitcoin’s market dominance is retreating slightly as other cryptocurrencies such as Ethereum and Neo start to gain popularity.

According to Clifford Rossi, professor of finance at the University of Maryland, Apple could make significant gains by launching its own cryptocurrency. It could be easier for consumers instant transactions across a range of devices. Existing online payment systems are still quite costly and cumbersome, while crypto wallet payments remove the need for fees from credit card providers and payment processors. By decreasing the time and cost of transactions, Apple could increase its market penetration.

The introduction of crypto wallets as a mainstream payment method could remove the need for more traditional bank accounts. This would most likely mean much tighter and more standardised control of the cryptocurrency payments industry would be introduced, giving consumers better protection from money laundering and fraud. Things seem to be moving in the right direction for cryptocurrency payments.