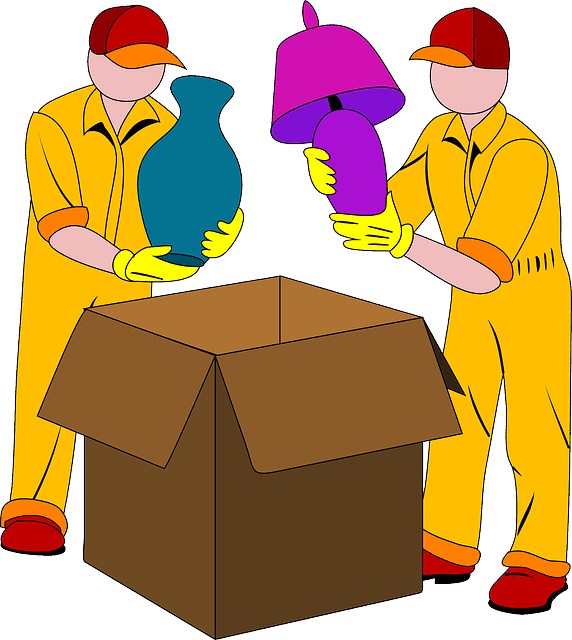 Living in Northern Europe can be tough, it rains a lot, it’s pretty cold at times and when the summer comes it may not last long. Of course you get the advantages of having lush greenery all around and rolling hills but weather can kill the mood somewhat for many. There are lots of people who relocate from these northern climes to more southerly countries that offer almost year round sun and higher temperatures. Many search out the Mediterranean coast line in countries such as Spain or France. 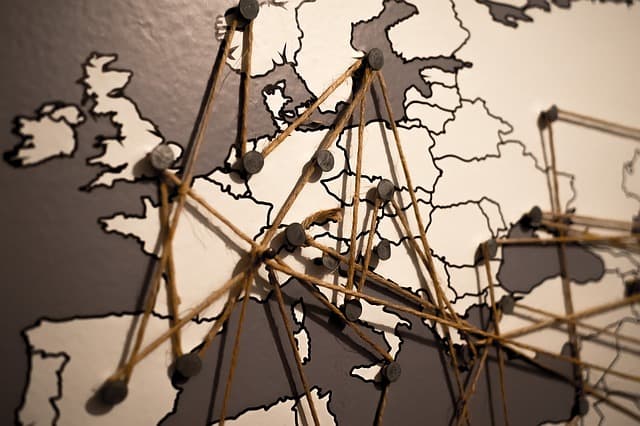 This isn’t just a trickle of people either; If we consider the UK alone over 1,000,000 of their ex residents now reside in Spain with the majority along the Mediterranean coast. These are pretty big numbers when you add in the Scandinavians, the Germans and lots of others too!

The downside is obviously the distance from your home, from family and friends and then there is the logistical problems of moving your home thousands of miles. Some people decide to sell everything and just take a few choice items and some will pack up their whole house and move it all to Spain. Whichever you choose you don’t want to do it yourself as it really isn’t physically or logistically possible except for a few of us. So who to choose to help?

I would choose Matthew James Removals simply as they are the best at what they do because they care. They have all the industry qualifications that they could possibly have such as international associate’s membership of the British Association of Removers, membership of the largest association for international movers IAM and on top of this their management structure has been assessed to ISO 9001 standard! They have enough insurance to cover every item you want transferring with an automatic £50,000 so you have peace of mind but if you do need more than this then they can arrange that too. Finally they have a reputation that is second to none for service, delivery and their love of what they do.

They are one of the few companies that do removals to Germany, to the Algarve, to France, to Spain or to anywhere in Europe you want to move to. They even have storage facilities In London, Barcelona, Madrid and Estepona so if you do move to Spain and need to store things for a while they can handle that.

The Importance of Employee Recognition in Any Organization