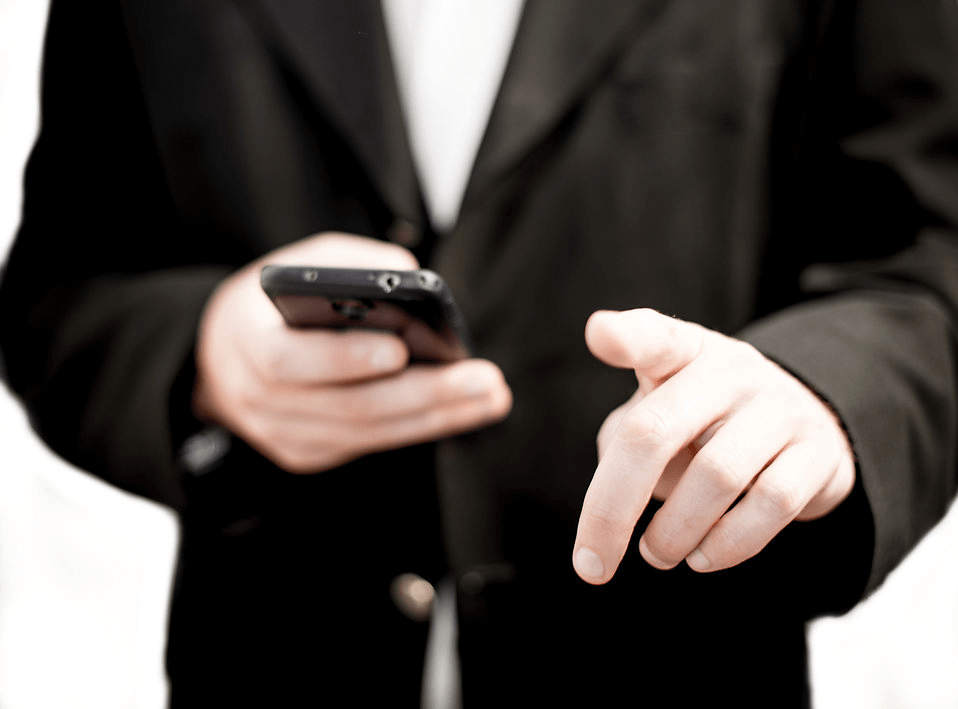 Apps are one of the fastest growing technological advances of recent years. The app store may have started out with simple games, but it’s come a long way since! There are apps for everything, and many are free. There’s so much choice it can be hard to know where to start. If you’re unfamiliar with the app world, you’re in the right place. We’re going to talk you through a few options. Once you know what’s on offer, you’ll be desperate to get searching! 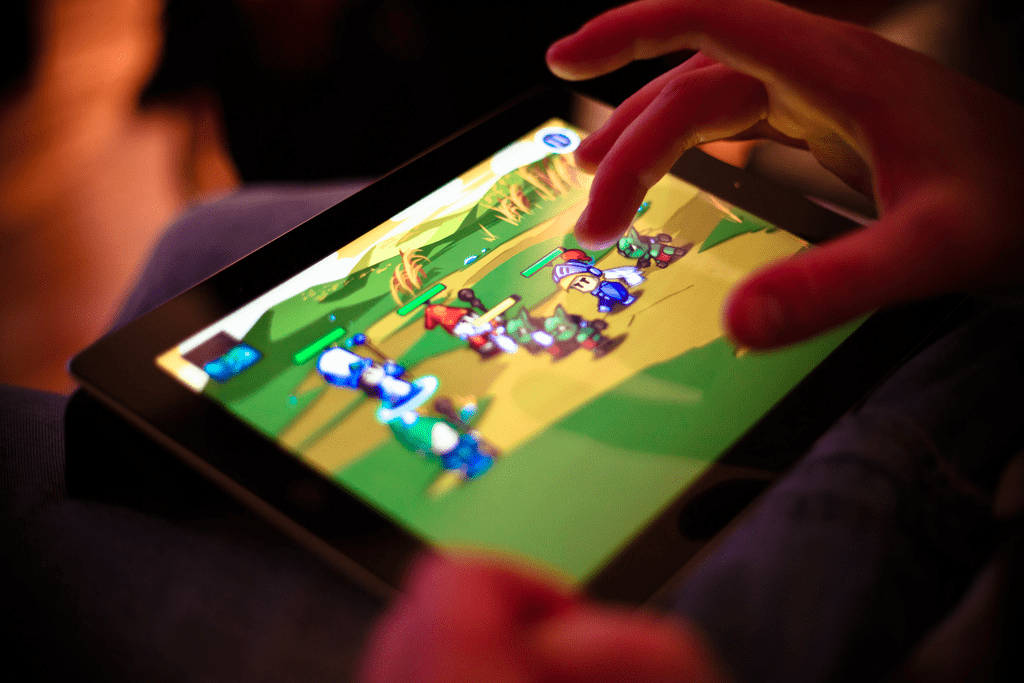 As most of the first apps available involved gaming, we thought we’d start here. Mobile gaming has become big business. Unlike the games that used to be on mobile phones, app games are often as good as the real thing. You can still access basic games for free. If you’re more serious about gaming, you might want to delve into further into the gaming app world. You can spend money on games that are as high quality and engrossing as a console game. They also have the bonuses of being portable. Never find yourself at a loose end again. Get downloading and have your game handy whenever you need it!

The list doesn’t end there, of course. There are also plenty of entertainment apps that you can sink your teeth into. Click here to get an idea of apps that give you the opportunity to stream films and television shows when you’re on the move. You can also download apps that allow you to access your Netflix account from your mobile device. For the astute film fans among you, there are apps that keep up with all the showbiz news. You’d never have to miss a movie release again with one of these in your life! 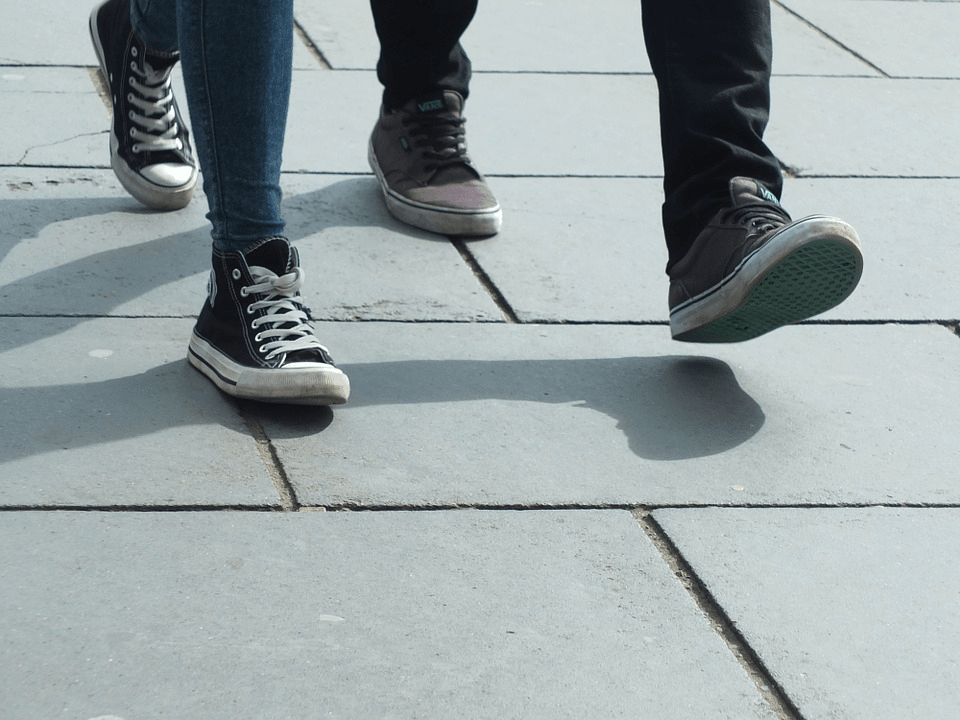 Some apps serve a practical purpose, too! If you’ve been struggling to get fit, there are apps out there that might come in handy. Take your pick from apps that measure your footsteps to apps that help you develop a fitness routine. You won’t have any need for a personal trainer when you’ve got an app that does the same thing! You could get to grips with your health, too. There are apps to track your sleep pattern, your calorie intake, and your blood pressure. And the fun doesn’t stop there. Take a look at apps available and decide which ones you need in your life!

The app world isn’t all fun and games, either. You can put your app store to a practical purpose by downloading apps to help with your education. If you have kids, you could even download apps to help them! There are many learning apps available. If you’ve always wanted to learn a language but never had the time, turn to apps! Language apps allow you to learn in small chunks of time.

You won’t have to worry about not being able to dedicate time to it anymore. You could learn while you sit on the train each morning!