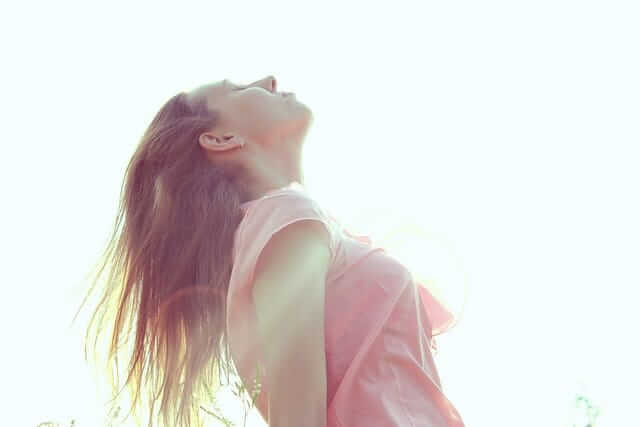 If you’re looking to be the best version of yourself, then you need to consider all of the inputs. It’s common for us to focus on how improving our diet can boost our physical and mental performance for instance, and you may even have given some thought to the role of sleep.

But then there are all the other factors that play a role: like sunlight exposure, like temperature etc.

And the air you breathe might be one of the most important factors of all.

After all, you can survive for days without food, but you will only survive a matter of minutes without air.

The Quality of Air

The first thing to consider is the quality of the air you are breathing. Just how much oxygen are you able to get from each breath and how easy is it for your body to get and use that oxygen?

If the air you are breathing is filled with toxins, dust particles and bacteria, then you might find that it is actually causing low-level inflammation and bombarding your immune system. Inflammation in the brain has been linked to depression and brain fog via pro-inflammatory cytokines. In short: this ain’t good.

Then there’s the possibility that you might be breathing in low-level allergens during sleep and thereby causing inflammation via histamine. Even if you aren’t aware of this, if you wake up in the morning with a sore throat, then that is a likely explanation. And it will definitely prevent you from firing on all cylinders during the day.

To combat these issues, using a system to clean the air around you – such as ActronAir air conditioning – can make a big difference and make you feel much better. What’s more, is that the way you breathe can also have a gigantic impact on your performance.

The simple fact of the matter is that most of us breathe incorrectly. We breathe using our chests, which is a result of spending so much of our time sitting. Instead, you should practice what is known as ‘belly breathing’. This means that you are breathing by relaxing the abdominal muscles and thereby allowing the diaphragm to fall into the abdominal cavity. When you do this, you create more space to expand the lungs from the bottom and then bring in considerably more oxygen as you fill to the top of the lungs.

Another tip is to breathe through the nose. What many people don’t realize is that breathing through the nose actually helps to clean the air and to filter out harmful agents – this is like your body’s own natural air conditioning system!

On top of this, breathing through the nose elevates the production of a substance called nitric oxide. This is a vasodilator, which serves to increase the diameter of blood vessels and thereby allows more blood and oxygen to circulate around the body. This provides your brain and your muscles with more oxygen.

The main challenge to nose breathing is during the night when many of us revert to breathing through our mouths. Combat this by using a little microfiber tape over your mouth as you sleep. Many people say this helps them to wake up feeling more refreshed than they ever normally would.

Finally, breathing steadily might also help to improve your performance. The reason for this is that steady breathing is linked with a state known as ‘coherence’. This is when your heart rate variability is high and your heart rate ‘synchronizes’ with your brainwaves.

Heart rate variability is a sign that your sympathetic and parasympathetic nervous systems are in balance, meaning in turn that your body responds well to stress and becomes aroused in the face of a physical challenge while being better able to relax and recover in the times in-between.

When we are highly stressed, our breathing tends to become faster, shallower and more erratic. This, in turn, sends a signal via our vagus nerve to our sympathetic nervous system and tells us that we are in a state of panic. The brain releases cortisol, norepinephrine and more ‘stress hormones’ which ultimately impairs our ability to reason and think by shutting down the function of the prefrontal cortex.

This is an easy technique to remember that has been shown to reduce the stress response and to improve performance in high-pressure situations.

So… it turns out that you are what you breathe?

Intermittent Fasting: When Is it Most Effective?