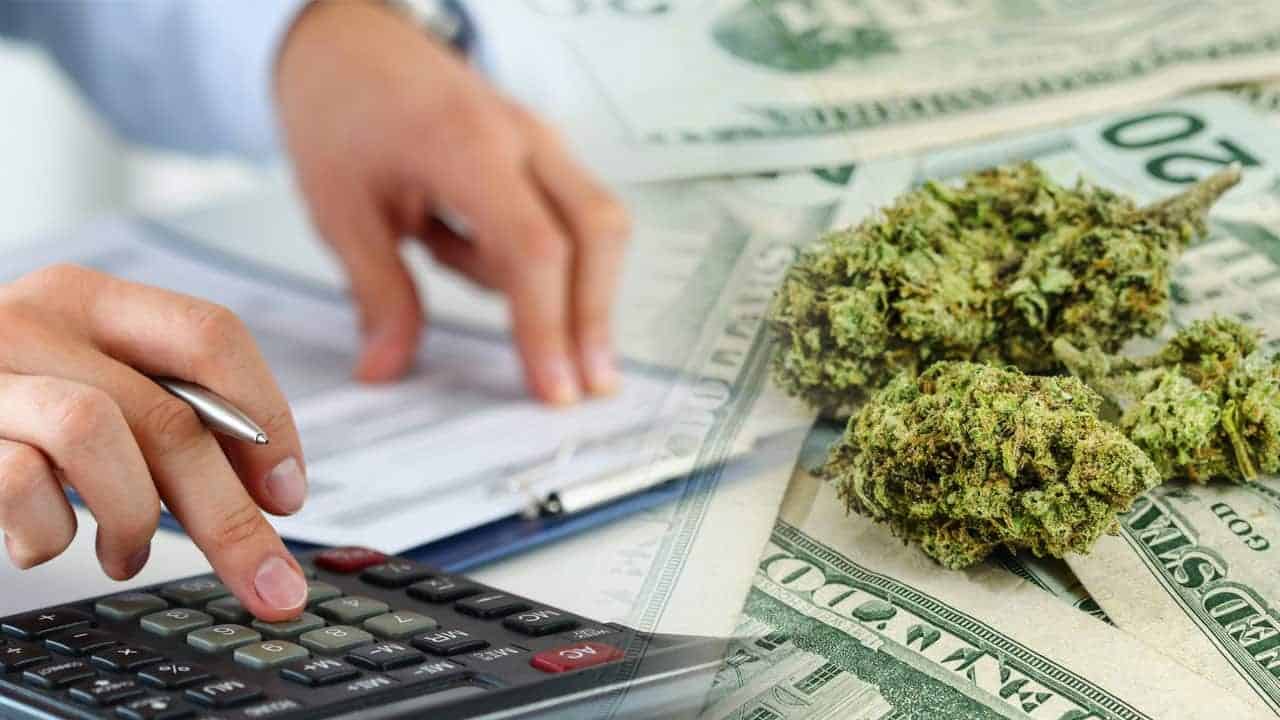 State Attorney General Bob Ferguson is Washington State’s upper most legal official and is making preparations for a potential lawsuit against the Trump administration over it’s marijuana enforcement policies.

“In my view, we’ve got a legitimate business, playing by our rules here in Washington State and (if) the federal government comes in to try to shut that down, we’d be interested in that or any step that’s taken to adversely impact the system as a state that we have going forward,” Ferguson (D) said in an interview last Wednesday. “That would be something we would be paying close attention to. My job is to defend state law, including initiatives.”

Ferguson is ready to defend any cannabis business that are complying, to the letter, with state law.His interview made it clear that each case would be looked at individually to determine if any legal action were to be taken.

Ferguson is wary of the threat the feds place on businesses operating legally within the cannabis industry, and views the industry as he would any other, providing all state laws are strictly adhered to.

This interview was given to a local newspaper in Clark County – The Columbian – and follows in the footsteps of a release from Ferguson’s office which asked cannabis industry operators to step forward if they believe they’ve been harmed by federal enforcement policy changes.

The release follows U.S Attorney General Jeff Sessions move to rescind the guidance of the Obama administration allowing individual states to construct their own cannabis laws and regulations frameworks.  The release from Ferguson’s office has been seen as the potential beginning to lawsuits against the move made by Jeff Sessions.

Ferguson is known for being quite outspoken about his views on the Trump administration, by joining or starting lawsuits over the year.  His confirmation that his office is “prepared if there needs to a legal fight on the future of marijuana legalization in Washington State.  We hope it doesn’t come to that, but we’ve always felt that way.”  This indication of support is good news for cannabis business owners, not only in Washington state, but all over the country.

His office has been busy reaching out to cannabis operators.  The interest is in negative impacts created by the decision to revoke the Cole Memorandum, such as operators experiencing trouble with their banks.  Ferguson was also irritated that Sessions refused to meet with him to discuss the cannabis issue and the federal attorney’s statements about cannabis that were “riddled with factual mistakes.”

How this plays out remains to be seen, but it must be a comfort for cannabis operators in Washington state to know that their top legal official is on their side.