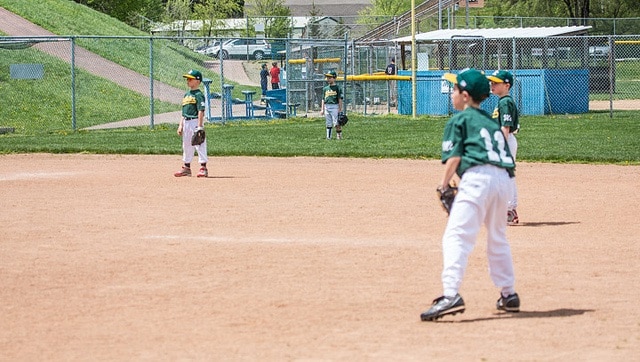 There are few sports as widely played as baseball. Whether it’s on a suburban cul-de-sac, or a vacant lot in Tokyo, kids all over the world take up the game at a very young age. Some might even go on to play for teams like USPBL or a professional league wherever they live.  The sight of players in their pinstriped jerseys and those traditional knee high baseball socks is iconic.

The appeal is on many levels. First, the game itself is relatively simple. Three strikes and you’re out, four balls and you walk, and the straightforward idea of out and safe at each base. That’s pretty much all you have to know. Second, it seems to hold a unique appeal relative to many other sports, especially anytime there are issues in other leagues.

And it’s a unique game. Unlike basketball, soccer, football, and many other sports, a baseball game can literally go on forever. You can win the game even if you’re down five runs in the bottom of the 9th with two out and nobody on base. That makes it more inspiring for the players and more exciting for the fans.

Of course, to truly have a competitive baseball game, you need a few more things than what is required for a quick game in the backyard.

Although baseball is simpler than many games, there are essential equipment items that you need to play the game effectively and safely. Some of them, like catcher’s gear, is sort of intermediate. A backyard game doesn’t really need them, but if the pitcher has any velocity at all, it becomes very important to have them.

Bats vary in importance as well. Kids playing around can hit the ball with almost anything. But with harder pitching and stronger swings comes the need for a quality bat that can withstand the conflicting forces associated with putting the ball in play.

While the rules of baseball are very simple, the strategy is not. Choosing when to steal, what to pitch, and whether or not to run is incredibly complex. It takes an understanding of the capabilities of the players on both teams, along with a lot of experience and a healthy dose of instinct.

This is where a childhood on the diamond can really help. The more repetitions you’ve had at knowing what works and what doesn’t, the better you’ll internalize those lessons and the more likely you’ll be to choose wisely when the situation repeats itself later on.

Being a fan helps too. You can only play so many games a week, but you can watch many more. Thanks to the availability of instant replay and the flexibility offered by a DVR, you can get lots of looks at every play. 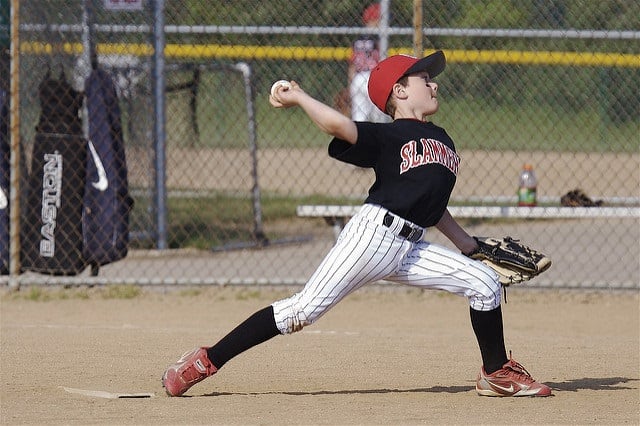 Almost anyone can contribute to a baseball team, especially at a lower level of competition. But every person has unique capabilities and optimizing everyone as a player requires the ability to place everyone in the right role for the team.

That even applies within a given position. Not every pitcher should be a starter. Some should relieve or be a closer. Some outfielders are best at left and others thrive in center or right. And in the big leagues, each starting pitcher typically works with a certain catcher.

There is a lot of art in tweaking lineups. Even professional managers spend countless hours trying to get the right guys on the field and batting in the best order.

Baseball will always be a popular sport in most of the world. Its ability to bring people together for a couple of hours of friendly competition will always be a unique one that isn’t replicated in any other sport.