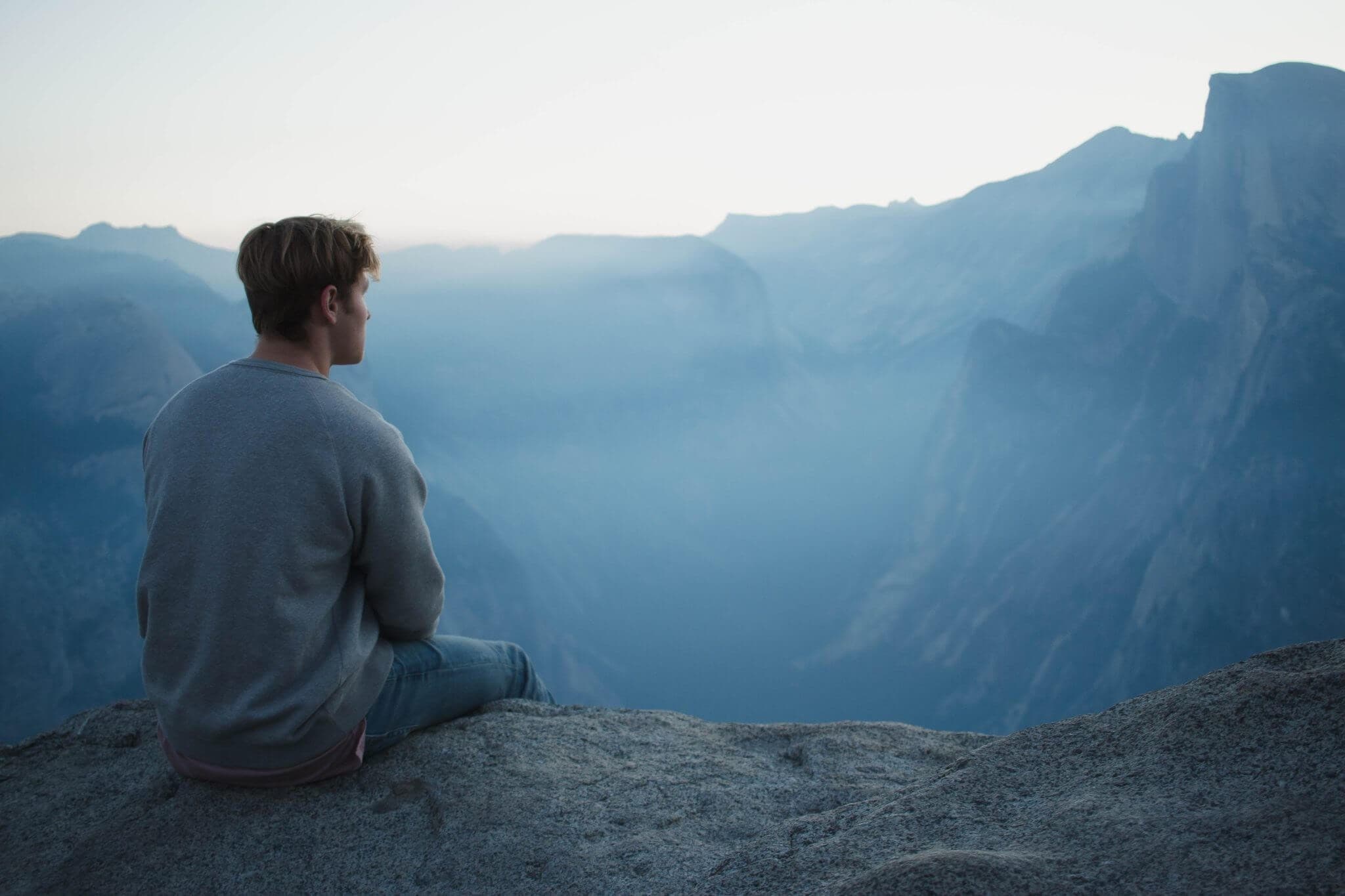 “Acting married when you are not can set you up for the heartbreak.”

That’s a line from the New York Times crowd-puller, The Wait. The author of the book, Devon Franklin, thinks that one should not act like a husband or wife until they are actually married or they have that unassailable commitment to each other.

Franklin’s advice may raise a few eyebrows because it ultimately leads to the “mansplaining” trap. This term is used to define a man’s behavior when he insults a woman’s intellect by considering himself as overconfident or as someone who can better explain a woman the complications of life with a condescending approach. The term may have recently surfaced, but women have long been a subject of patronizing behavior. Women are now coming down hard on it and they have learned to shut down mansplainers. So it’s a real turn off!

This is for all the men who have a view and they want to convey it to their women without sounding mansplainer, here’s a list of five questions that you should ask yourself before lecturing your partner on how to live her life the best way. 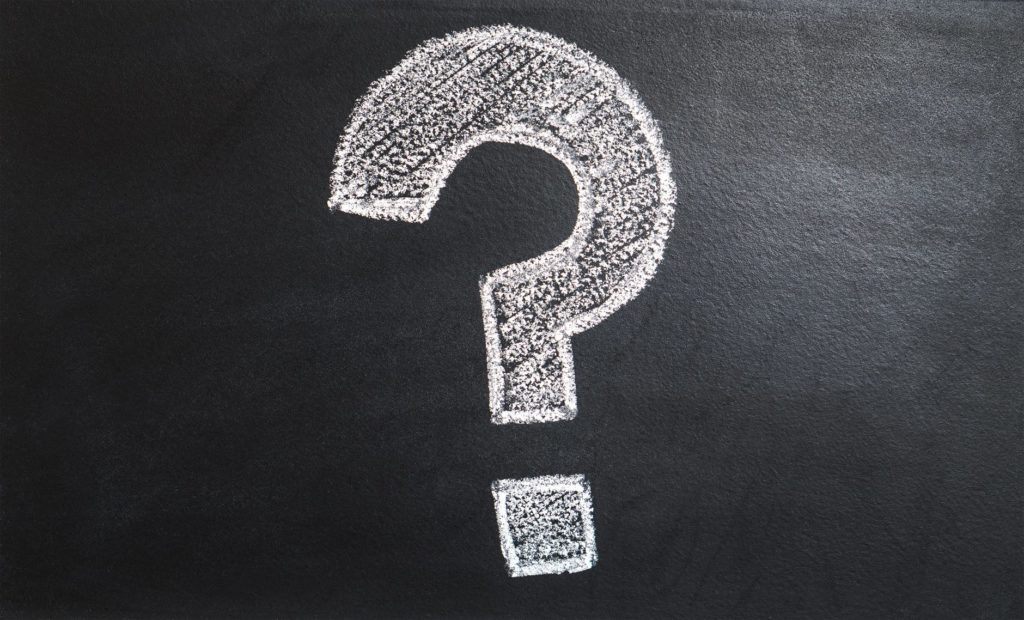 This will leave you amazed because if you pay heed to this one alone, it could steer you away from many potential arguments that may lead to a fight. So before you start a conversation with your partner, simply pause for a moment and ask yourself: “Why am I advising her?”

It means before you advise a woman, be crystal clear about what is your purpose or true intention. This is absolutely necessary to ponder before you prompt to interject her. Make your intentions clear before advising her. Actually, it would be even better if you listen to what she is saying. The more you listen, the less will be the potential to misunderstand her words. This could be the key to avoid mansplaining in the first place.

Finally, ask yourself are you seriously trying to support her in a thick situation or you are just doing it all to avenge any past grudge? Most of the times, our “advice” is a way to voice our resentments that we are unable to express directly. And she is not that naïve to understand where you are coming from. So don’t be that guy!

Do you know about the Madonna-whore complex? This complex alludes to a state of mental impotence in men. In this condition, men consider females as either Madonna or a disgraced prostitute. Such men define women only in those two extremes versions.

This type of men faces a strange predicament. They tend to have great intimacy with the women to whom they are not married because they find them as “bad girls” who deserve this. But they fail to replicate the same satisfying experience with their wives or someone they are committed to. This is because according to their botched mindset, “good girls” are more prudish and righteous.

While this is an extreme psychological situation that only a few men suffer from, signs of this complex are everywhere in our society. You would notice it generally that some women are treated more humanely while others are treated as mere objects or someone who is subservient to them.

If you find yourself as a man who thinks that only a specific “type” of women deserve respect, then you should hold yourself back from advising her.

Whether you admit it or not, any opinion of this mindset is a manifestation of misogynistic views.

Continuing from the previous point, some men advise the women under this “good girls” and “bad girls” premise. But here is the contradiction of this mental approach, i.e. that very guy who has some strict codes for the women of this sorts tends to have no rules for his unscrupulous friends. Then why can’t your girlfriend be approached with the same compassion you show for your best friends? After all, she is worthy of equal respect even when she is not at her best.

If you are trying to be that self-righteous guy and advising a woman but not doing the same to your brother, then this simply means you are being a target of mansplaining.

If women are lectured in congregations to be a “good wife,” why aren’t men lectured on learning to be a good husband? Perhaps this is due to our outmoded mindset that men can cheat, make mistakes and still be forgiven. But if a woman cheats, they would start using Xnspy or some other spyware on their cell phone to find a way to prick them. In short, we want our women to be a bastion of perfection but don’t want to follow the same path.

“Do unto others as you would have them do unto you.” This is a golden rule that we often get from the churches but it is least followed. We are quick to give advice to others but don’t follow the same when it comes to us. This is a perfect example of cognitive dissonance because it is easy to advise others than to act yourself. So better rationalize your thoughts and align them with your acts.

On the other hand, if you are having a rough ride in your life, have a long trail of bad decisions behind you, and you are unable to make amends, then this is not the best time to advise someone about his or her life.

Don’t try to lecture someone on something that you do not follow yourself. Be humble. Sometimes the men who preach other ladies to be “real women” have hardly worked on themselves to be “real men.”

This question was saved for the last because it’s the “make it or break it” rule. Even though you have followed all these previous rules with good intention, you should still question yourself: “Has this anything to do with me?”

Don’t develop a Messiah complex even if you are highly praised for being a “good dude.” Don’t think yourself that you know everything better than women. It is better to save your breath unless you are expert in something. If you start to think that you can solve every problem, especially in the case of women, you probably don’t realize what you are up to.

No matter how good you are, the moment you start enforcing your opinions on your girlfriend that seems like compromising her boundaries, you fall into the mansplainer trap. Just be mindful of these rules to avoid getting sucked into a meaningless debate with your partner.

There is a clear line between advising and condescending. The above tips do not mean that you are not entitled to give your opinion. The difference between a mansplainer and a gentleman is that the latter knows a graceful way to channelize their opinion which is agreeable to everyone without sounding pompous. So the golden rule to avoid being a mansplainer be; speak only when you are spoken to and advice only when asked for.