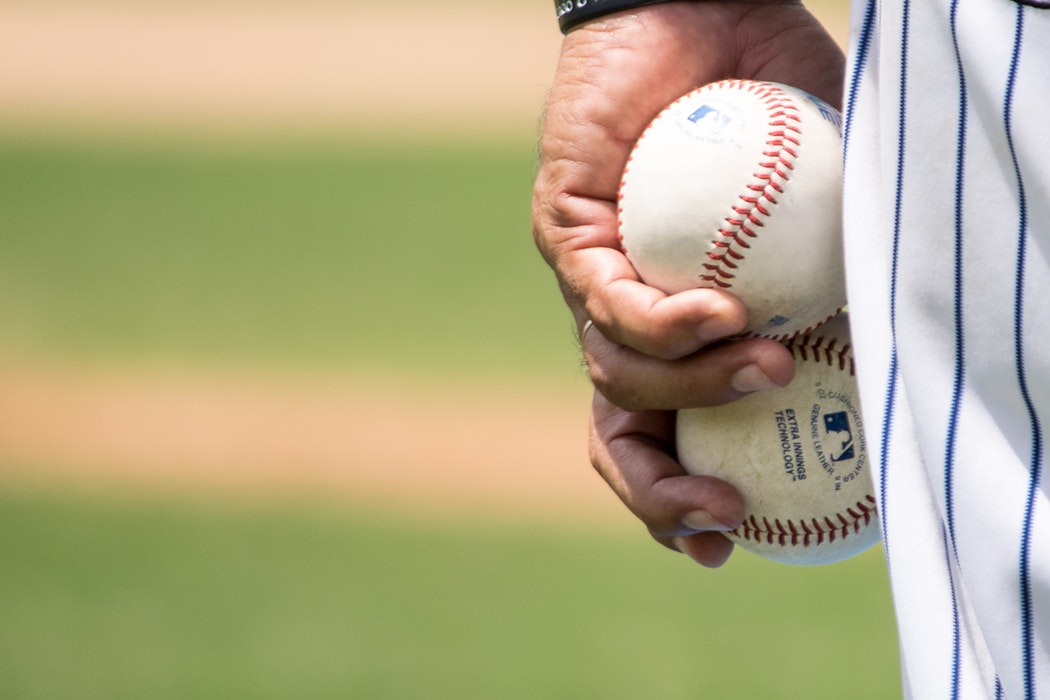 The dreams of thousands of young baseball prospects depend on three heady days in June. Of those thousands, roughly seven hundred will be picked to agree on terms and sign contracts to become pro baseball players. Of that seven hundred, only a handful will reach the pinnacle of the sport, a chance to play Major League Baseball. Of course, where you’re picked is crucial in determining your future. But no draft is without its dramatic twists and turns. So keep your eyes peeled June 3rd through 5th for the MLB 2019 Draft!

As always, the team with the worst record gets the first overall pick, and that dubious honor falls to Baltimore Orioles. Firmly in their sights is Oregon State Beavers catcher Adley Rutschman, who was previously drafted by the Seattle Mariners in the 40th round of the 2016 draft, but didn’t sign. He is seen as a top prospect in this year’s draft, helped by his exceptional record in the College World Series, in which he had a record-breaking 17 hits, earning him Most Outstanding Player in the series.

Another top prospect to look out for is 18-year-old Bobby Witt Jr., who has a commitment to play shortstop for the University of Oklahoma. He boasts a formidable junior record, last year batting .446 with ten home runs. He also hit an eye-catching home run at Wrigley Field during the Under Armour All-America Baseball Game, traditionally a fertile showcase for MLB draft hopefuls.

More prospective talents to keep an eye on for the early rounds of the draft include California Golden Bears pitcher and first baseman Andrew Vaughn who, as a sophomore in 2018, hit 23 home runs with a .402 batting average, J.J. Bleday, a Pennsylvania native who was drafted by the San Diego Padres in 2016 but did not sign, but has since impressed as an outfielder for Vanderbilt Commodores and Orleans Firebirds in the Cape Cod Baseball League. Shortstop for UNLV Rebels, Bryson Stott has also considered a top draft prospect, having started all 59 games in his sophomore year and hitting .365/.442/.556 with four home runs. He also played for the United States collegiate national team.

These prospects should add some serious talent to MLB, and where the contracts end up will seriously shape the season to come, affecting predictions, odds and more.

Boston Red Sox will drop ten places down the draft for surpassing the luxury tax threshold by an eye-watering $40 million, incurring the first such penalty of its kind. They had been projected to have 33rd pick before the penalty.

Pitchers in and out

Wesley Scott, a highly rated pitcher is out of the draft this year, which is good news for Vanderbilt, to whom he had committed unless signed during the draft. In any case, he is tipped to improve his throwing speed and body frame over the next season, and shouldn’t be ruled out as a future prospect.

Noah Song currently pitches for the Naval Academy, which could cause some contractual issues should he make the MLB draft. Based on raw talent alone he is tipped to be a second round pick so you would think that if push came to shove then any difficulties could be ironed out between the relevant parties. He’s a formidable physical presence, standing 6’4” and with serious stamina. And with a mean fastball in his arsenal, don’t be surprised to see clamor around him.

Even making the draft is a huge achievement for thousands of young, talented ball players. Even though only a tiny proportion of them will go on to fulfill the dream of a Major League Baseball career, the draft promises to be as compelling as ever.