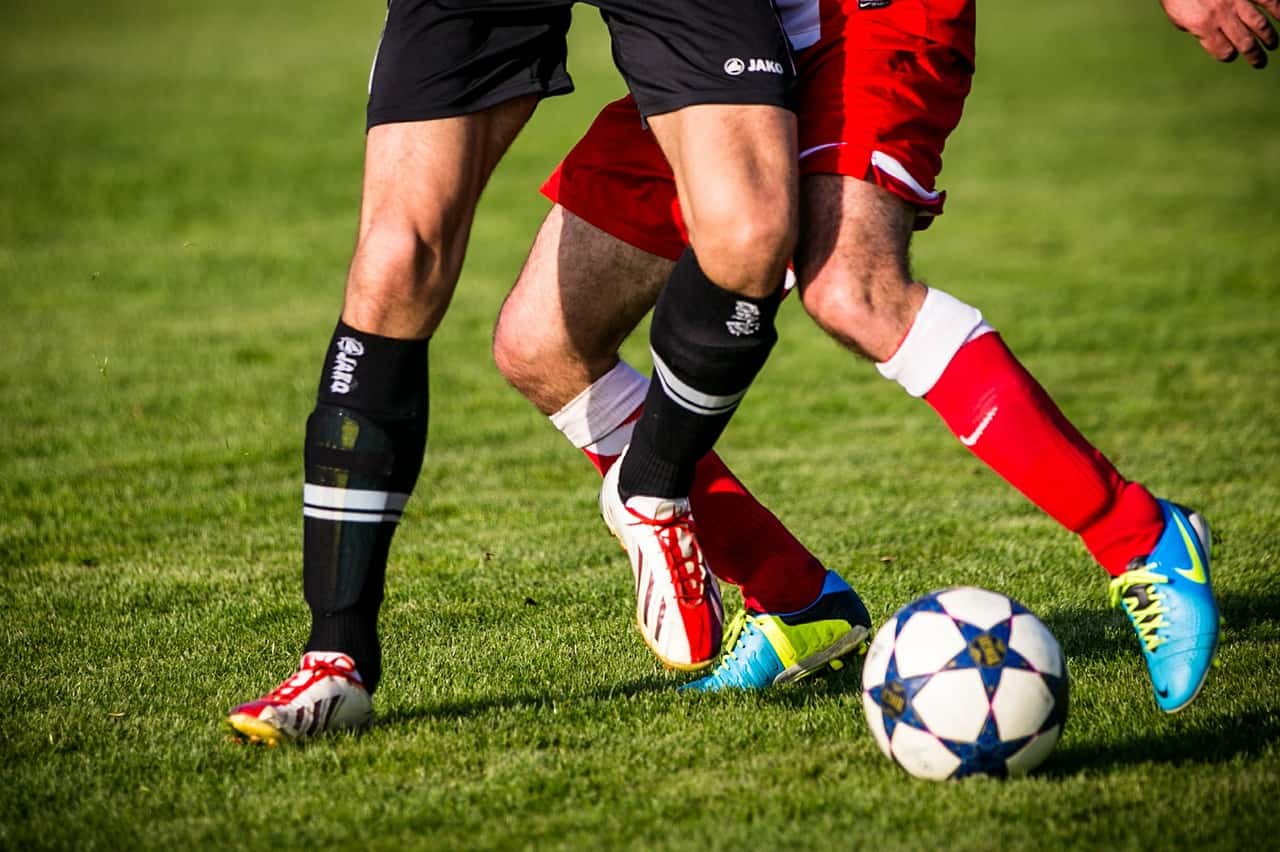 Footballers have always treated their fans right, but now some football teams and players are teaming up with athletic brands and technology companies in order to connect with fans on an even deeper level. Whether that means competing with each other off the
field on some of the same video games that their fans play, or partnering with software developers to create an app that would allow some fans to have a better experience, footballers are able to make it even more pleasurable time to be a fan of the sport. Let’s take a look at some of the examples in recent years of football players connecting with fans in unusual ways using modern technology.

From the Pitch to the Battlefield (and Vice-Versa)

Recently, Betway was able to bring together two members of the famed Swedish Counter-Strike: Global Offensive team Ninjas in Pyjamas (NiP): GeT_RiGhT and f0rest, to compete with and have some play time on and off the pitch with two members of the West
Ham football club: Javier Hernandez and Mikhail Antonio. This was a two-part challenge that started with Hernandez and Antonio facing each other in CS:GO in a large warehouse with the first person to eleven kills declared the winner. The result was incredibly
surprising, particularly since neither of the two footballers had ever played CS:GO prior to that.

The second part to Betway’s Football Challenge saw the two esports competitors heading out to the actual pitch with Hernandez and Antonio to kick some soccer balls towards a guarded goal as well as towards cardboard cutouts of some West Ham players.
Needless to say, GeT_RiGhT and f0rest were not nearly as effective on the pitch as they normally are with mouse and keyboard in hand, but the important thing here was that both the West Ham players and the NiP players ended up trying something new that they didn’t have much experience with and that everyone had a great time. This is just one of the ways in which these football players connected with fans of both electronic sports and loyal West Ham fans as well.

You can check out part two of the challenge in the video below.

In case you didn’t know, the social media giant Twitter just announced a new feature directly after posting their earnings statement which showed nearly 100% growth in revenue. This new feature is private group chat through Twitter, and one apparel company
partnered up with a legendary Real Madrid footballer to give the new service a test drive. Along the way, they were able to change the lives of a couple lucky fans forever.

Real Madrid soccer legend Karim Benzema was approached by sports apparel company Adidas to test out the new private group chat feature on Twitter which released January 27 of this year. Private group chat allows users to initiate communication inside a chat room with up to twenty different people and will likely become one of the best-loved new features of Twitter in the near future. This technology allowed several fans to participate in the thirty-minute private chat with Karim Benzema. Needless to say, their reactions were ecstatic, with the tweet below being a perfect example of that.

THANK YOU @adidasfootball AND @Benzema for the AMAZING opportunity!!! unREAL! HALA MADRID

Ivan Rakitić Creates App to Help Fans Win Giveaways FC Barcelona Ivan Rakitić didn’t like to see his fans missing out on giveaways and has gone to take a pretty big step to solve the problem. He created a new mobile app and a business to go with it that he says is going to change the celebrity giveaway market. His app is intended to connect celebrities with their fans and allows them to giveaway prizes fairly and in a convenient way for those
fans. Other celebrities are already using the app, including fellow footballers Gerard Pique and Neymar Jnr, but also celebrities like Wayne Rooney and Kobe Bryant.

Fans have always complained about giveaways because prizes seem to go to a select group that has the ability to stay up all night in a queue or extremely fast computers to respond to a Twitter post instantly. But Ivan Rakitić wants to change all that and make it easier for fans to apply for and win prizes; which should distribute them more evenly among the fan base. There is no doubt that with the caliber of early adopters such as FC Barcelona players and the legendary Kobe Bryant, this app may very well become the standard used by celebrities in order to connect with fans and give away memorabilia. This is just another way that footballers are using modern technology, and there is no doubt that it is a great time to be a fan.