Home Food & Wine How Do You Take Your Martini? 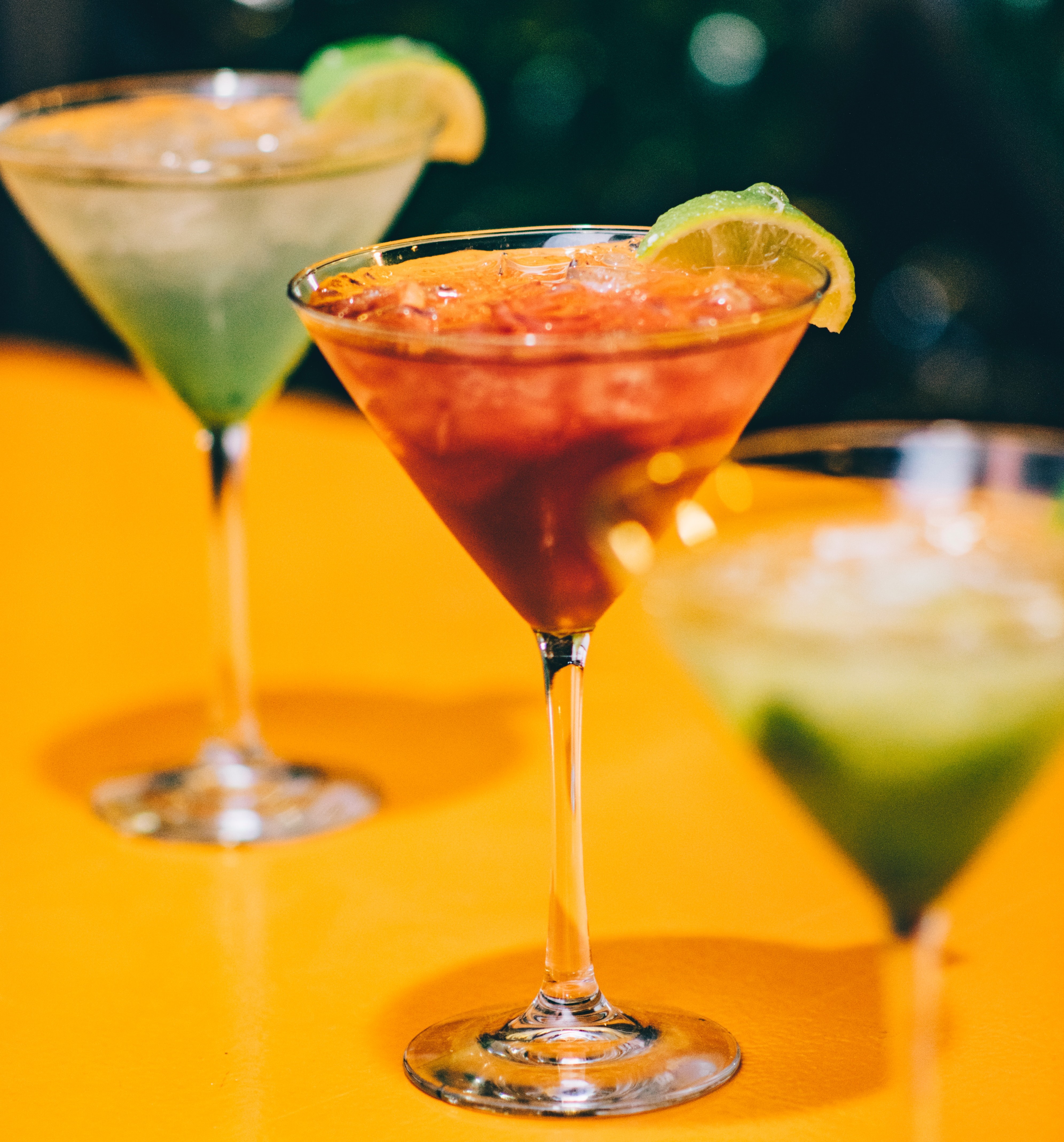 How Do You Take Your Martini?

The history of the Martini isn’t clear cut; no one is really sure where the drink originated. One story gives credit to a German musician who changed his name to Martini after moving to France. This musician’s favorite drink was a combination of gin and white wine, and people began to order the same drink because the musician was popular. Of course, they referred to the drink by his last name.

The Most Accepted Version

Another story claims the drink originated in San Francisco and was invented by Jerry Thomas, a then-famous bartender. According to this story, a prospector was either on his way to or from the city of Martinez, California. In this version of the story, the Martini was made with a mixture of gin, vermouth, bitters, and maraschino or was a mixture of whiskey, gin, vermouth, and an olive garnish. This final combination is closest to the recipe for today’s dirty Martini.

The classic recipe for a martini is part gin and vermouth, usually made with one part vermouth and four parts gin. A dry martini is basically the same recipe with just a little less vermouth. The adjusted recipe has 5 or 6 parts gin to one part vermouth. When James Bond asks for his Martini, he specifies shaken over stirred. Shaking, rather than stirring, results in speedier cooling and a bit of water in the drink. You can have it either way.

Specialized cocktails and other mixologist creations are popular these days, but sometimes it’s nice to enjoy a classic drink. When this is the case, a martini may just hit the spot. Today’s classic dirty martini recipe calls for five parts of either gin or vodka, one part of dry vermouth, and one part (or half of this) of olive juice. Don’t forget to garnish with an olive or three. (There’s a superstition that an even number is bad luck.) It’s easy to mix up an unpleasant drink, but you can avoid this by investing in good quality olives.

With an Olive on Top

Sometimes, olive oil is used as a substitution for olive brine, and this gives a slight olive flavor to the drink but doesn’t really create a dirty martini. The terms “brine” and “juice” are sometimes used interchangeably, but they aren’t really the same thing. Juice is pressed out of olives, while brine is the salty water that olives are soaked in. It’s completely okay and very convenient to use the brine from a jar of olives. Another option is to purchase bottled olive juice. This can open up a lot of variety because the juices are often crafted into distinctive flavors.

How do you prefer your Martini? Do you prefer the classic recipe or a mixed-up modern version? The next time you’re having drinks with friends, feel free to share some of the history of what you’re drinking.