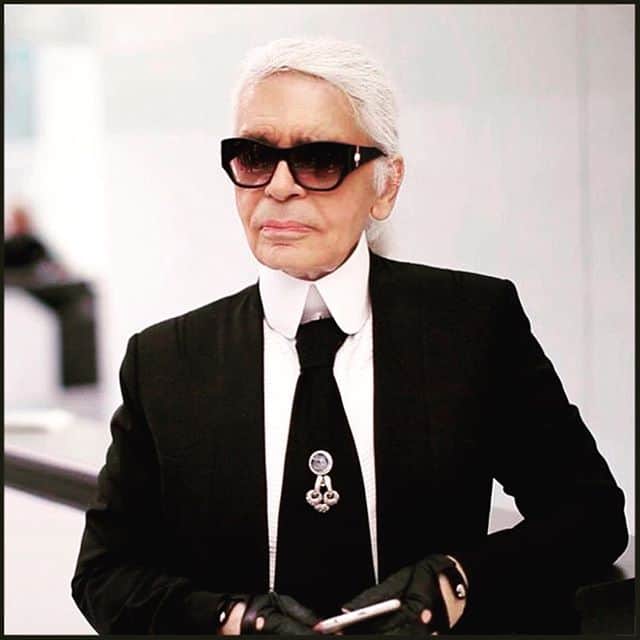 The fashion industry as we know it mainly produces clothing, accessories, fragrances and couture specifically for women. Yet, this is largely thanks to the huge number of men who are involved with the industry, from designers and photographers to publishers and stylists. Mary Jane Fashion looks at the men who have helped to shape the fashion industry. It is interesting that an industry that is so deeply involved in women’s self-expression, creativity and appearance is such an enticing and attractive area for men’s perception. This may be because there is plenty of money to be made commercially, with the UK fashion industry alone worth around £26 billion; however, there is something more than just money that appeals to men. Fashion is unique because it effortlessly bleeds into other areas of expression, for example art, performance and theater, allowing an almost free reign on creativity. This makes it a particularly inspiring industry to work in where nearly everything goes. We’ve taken a look at three of the most important men who work and have worked in the fashion industry. 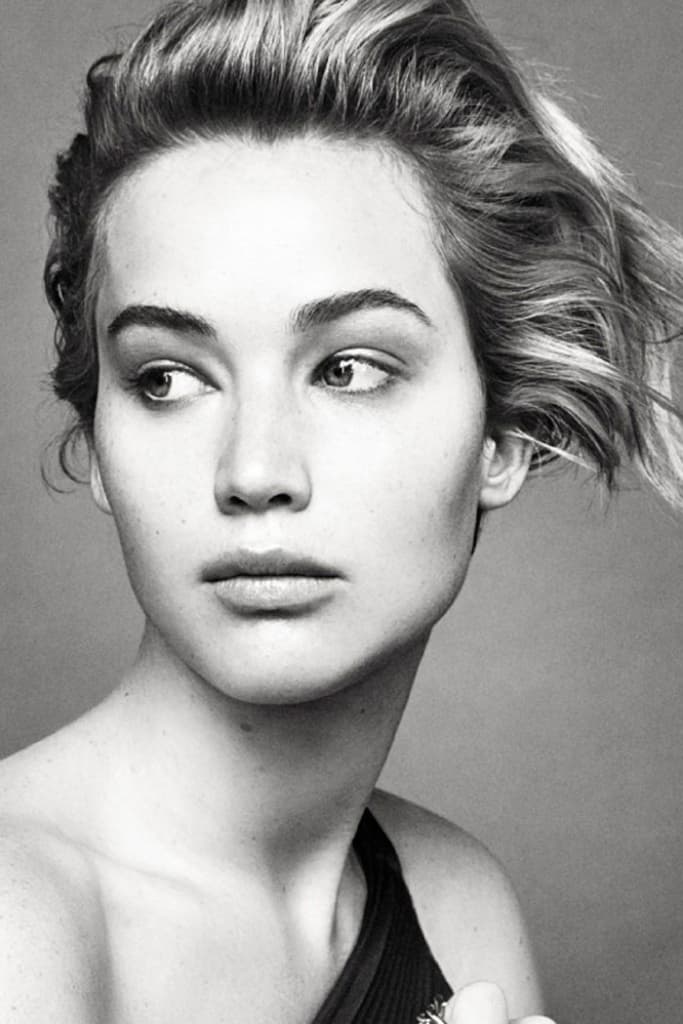 The German-born creative director of Chanel, Fendi and his own eponymous line is one of fashion’s most influential and highly-respected men. His first forays into fashion when he was young saw him enjoying illustration and drawing clothing from books of historical costumes. After working as a design assistant at Balmain for three years and spending twenty years working on ready-to-wear at Chloé, Lagerfeld joined Chanel and became creative director in 1983. He was charged with what was considered to be a formidable and next-to-impossible task of re-invigorating the historic French fashion house. Under his leadership, however, with his unique and modern vision of women and clothing, Chanel exploded into one of the most desirable fashion houses in the world, with tickets to the shows coveted by all self-confessed fashion aficionados. Lagerfeld, resplendent with his white hair, dark sunglasses and high-starched collars is an iconic figure, the godfather of fashion. His shows are theatrical, he has an artist’s eye for photography and has a habit for attracting some of the world’s most interesting and intelligent stars to represent his brands, for example Kristen Stewart, Julianne Moore and Keira Knightley. Although he has a reputation for making unsolicited, catty one-liners, Lagerfeld can be admired for the fabulous creations and pieces he consistently provides us with. Shop similar styles at this wholesale clothing supplier. 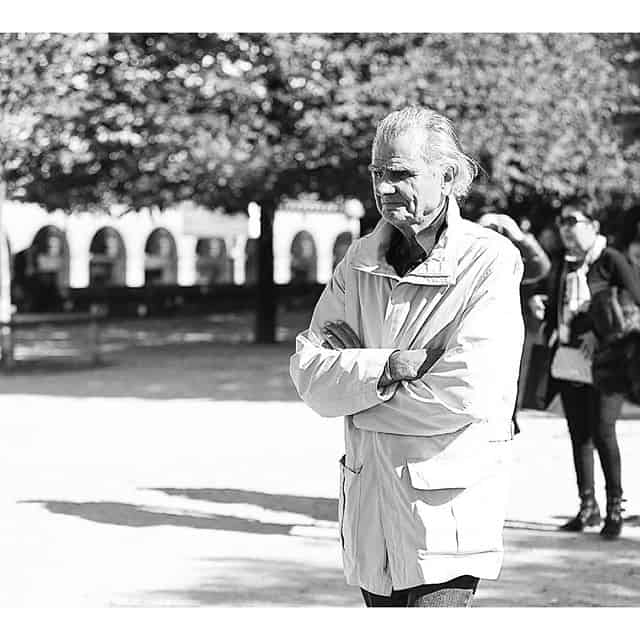 You know you’ve turned into legend when you become a pop culture reference. In the 2006 film The Devil Wears Prada, Emily Blunt barks ‘I have Patrick!’ to Meryl Streep’s Miranda Priestley in reference to this legendary fashion photographer. Demarchelier has been working as a photographer since he moved from Paris to New York in 1975. His impressive portfolio covers magazine covers and spreads for Vogue, Elle, Vanity Fair and Harper’s Bazaar, as well as advertising campaigns for Dior, Chanel and L’Oreal. His photographs are renowned for their spontaneity: he has an uncanny ability to catch someone in the act of doing something, with the effect being that his photographs breathe with energy and life. He has photographed the world’s most famous women, for example Kate Moss, Jennifer Lawrence and Naomi Campbell, never letting fashion and clothing completely take over the photograph, allowing each subject to tell a story with their features and their eyes. As a result, he has captured some iconic shots, experimental but classic, earning him the trust and respect of the legions of women he has photographed. 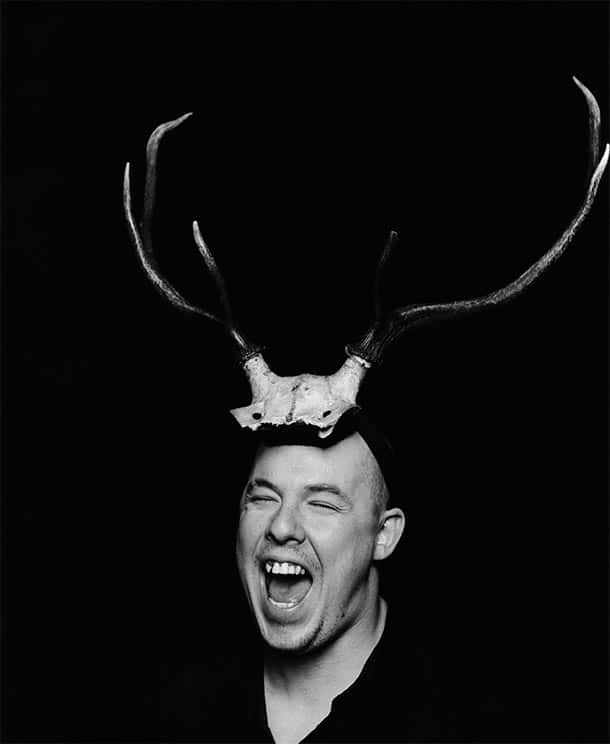 Lee Alexander McQueen, before his untimely death in 2010, was one of modern fashion’s greatest innovators. He started out learning to become a tailor on Savile Row before enrolling at London’s prestigious Central St. Martin’s design school, where his graduate collection was immediately bought by his friend and mentor Isabella Blow. This demonstrated the stir he managed to create early on, where people were desperate to buy into his unique styles: an attitude towards his label that has not changed. Before dedicating time to his own label, McQueen worked for Givenchy and designed costumes and outfits for everyone from David Bowie to Bjork, extending his fan base and indulging his penchant for the dramatic. McQueen was never afraid to play on fashion’s leftfield, forsaking wearability and commercial viability for clothing and accessories that were visually striking. His shows were not calm, saccharine affairs, but anarchic, visually stressful and violent, turning the runways into performance art installations. Some of his most iconic creations include the Armadillo shoes, the spray-painted dress and his collection of tartan dresses from the collection Widows of Culloden. Before McQueen there was no other designer like him and his absence still leaves a void within the industry.

6 Ways to Elevate Your Winter Style