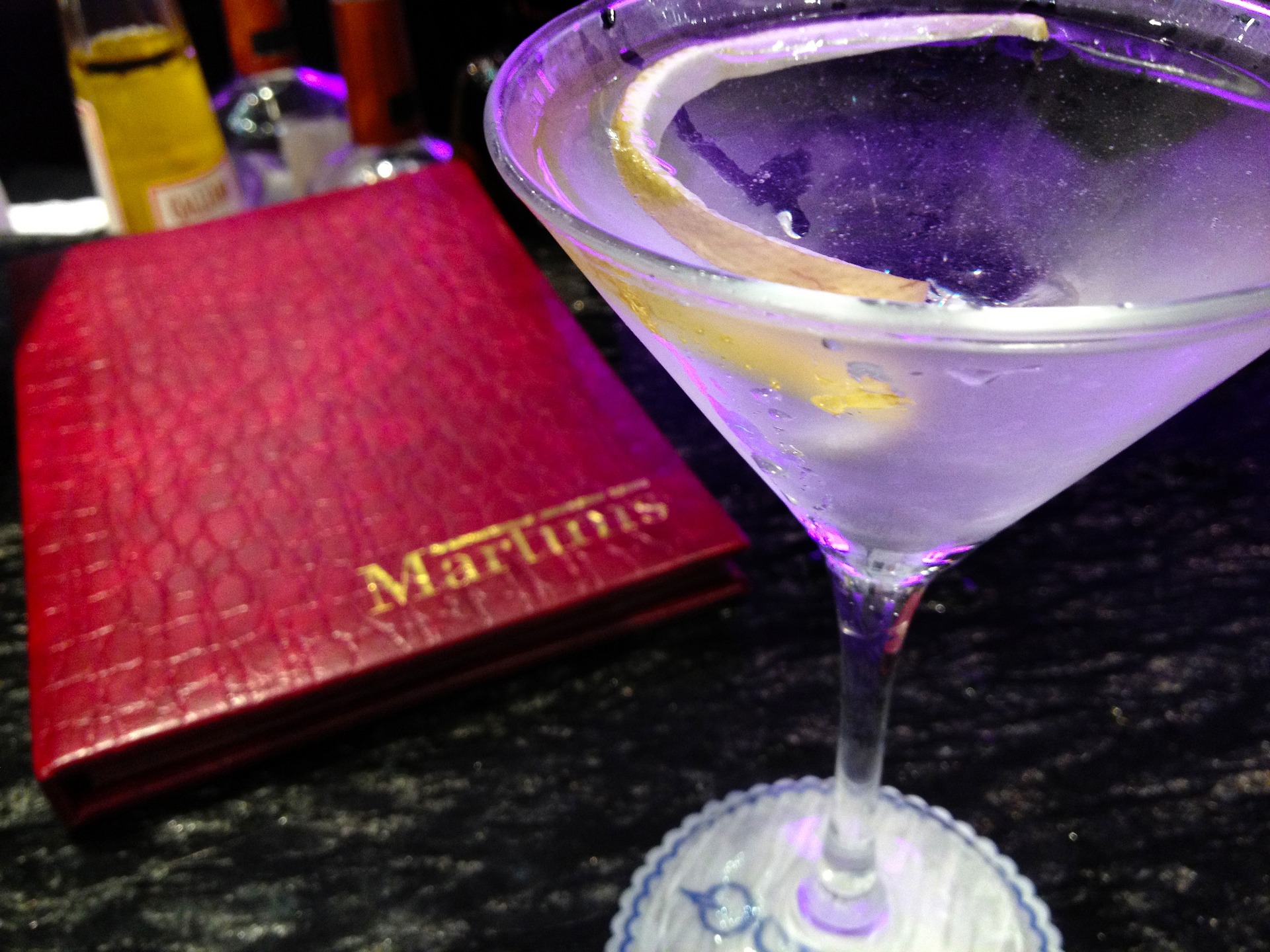 In the mid to late 1990’s there was a revival of the whole “cocktail culture” scene. Dancing and listening to swing music was again the in thing to do, and best of all, there was also a reemergence of cigar smoking and all things cigar related. Suddenly everyone wanted to be in on the action, and the action meant dancing, drinking and smoking.

One of the best movies to come out of this period was a 1996 film called Swingers. The story dealt with a bunch of unemployed actors trying to squeak out a living in Los Angeles during the swing revival. In between grousing about not getting acting gigs the friends obsessed about scoring with the ladies.

It’s a buddy film that focuses on relationships, and how mind numbingly complex they can be when you listen to your friends for advice. How long should you mourn your ex? When do you call the girl that you met the night before at a club? Does one night seem too desperate or is it better to wait two or three nights and play it cool?

The actor, Vince Vaughan, plays an aspiring actor, Trent, as the “swing guru” of the group and is constantly coaching his friend Mike, Jon Favreau, on how to get back into the dating game and to forget about his past failed relationship.

The young men dress in this kind of 1940’s hipster look and Vaughan speaks in a Vegas cocktail type of slang that took on a life of its own long after the film was released. Women were called “beautiful babies”, and anything really cool, was “the money”.

The film features a swinging soundtrack and takes us into some of the hip clubs of the L.A. scene.

It’s a small film in that it had a very low budget and it isn’t that flashy, but it has this honest charm to it, and the story of men trying to figure out the opposite sex is a tale that all gentlemen can relate to.