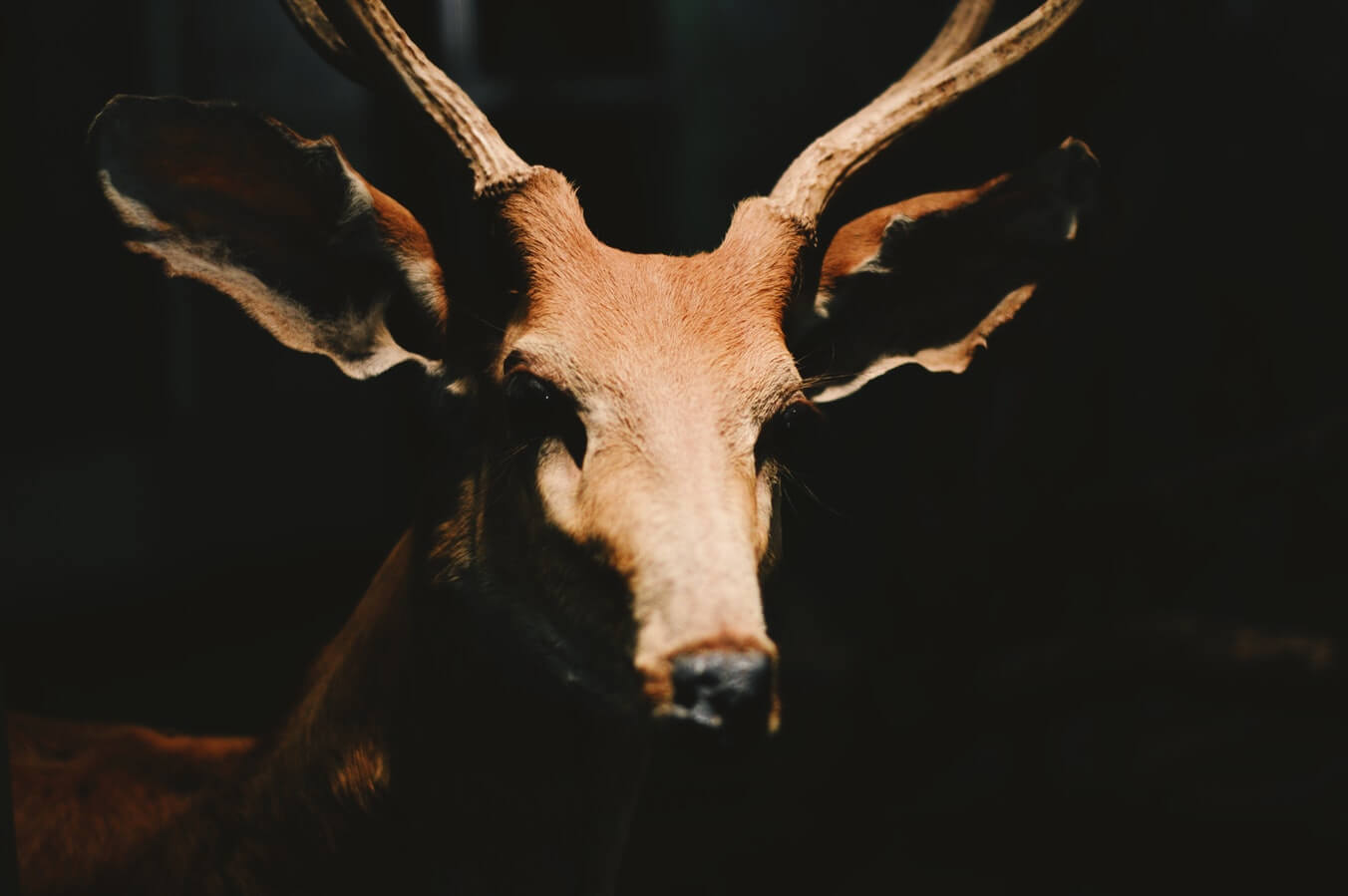 Organizing a buck party for your buddy is a big responsibility but let’s face it – a really fun one! You shouldn’t take it lightly but also you shouldn’t keep everything organized neatly because the best things tend to happen spontaneously. Choose activities that are based on future grooms’ personality, that will add a perfect dose of craziness to your (yeah I mean his) buck party.

Be a great (buck party), artist

So, you are in charge of a buck party organization? Well, don’t panic, all you have to do is make a plan, the rest you already know – grooms favorite foods, drinks, activities, etc. Keep things as easy as possible if you too want to have a great time and share your friend’s happiness. 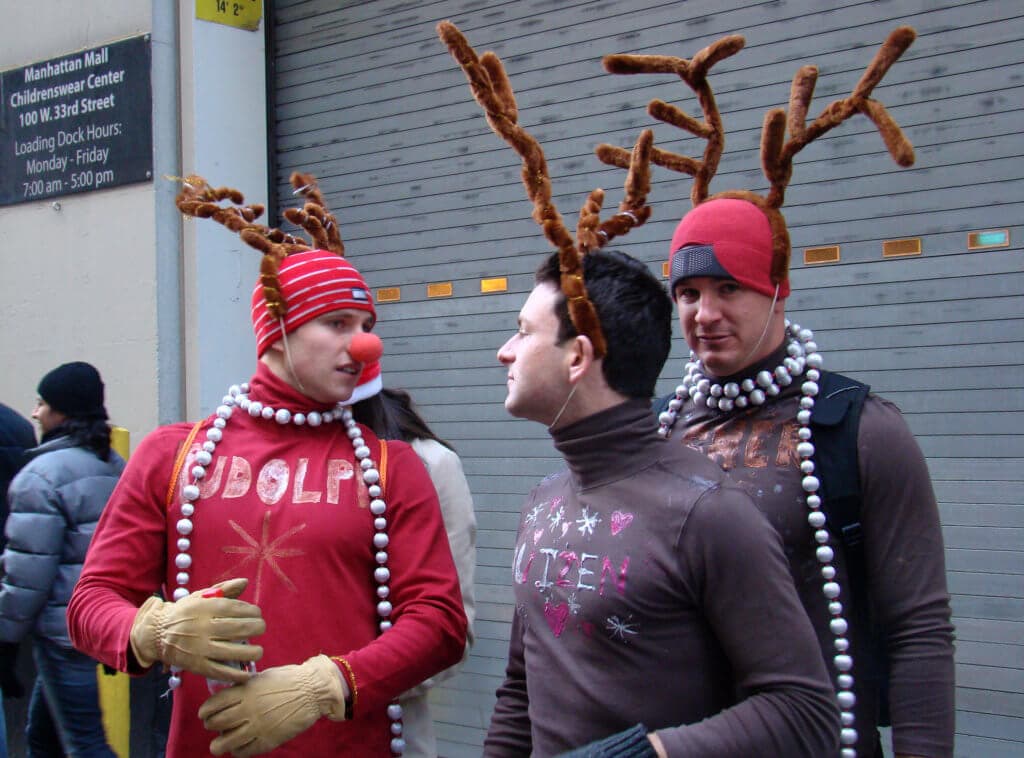 Here’s what we did, you can either take inspiration from the following events or steal the whole idea. After all, you know what Picasso said about it: “Good artists copy; great artists steal.” And yes, I like to think of myself as a master of the art of organizing an awesome buck party!

I myself have never organized anything before, because, well, I’m not really good at organizing anything. But when my best bud told me he is finally tying the knot – I knew exactly what to do. I wanted to make something different, not the buck party we often see in movies, that involves a lot of alcohol, strippers and somehow a lot of confetti (yeah, like that ever happens). I wanted something classy because my best friend wasn’t the type who likes waking up in the morning not remembering what happened or that one guy that calls everything an “amazing party” (we all know that one guy).

So our unordinary party lasted two days because why the hell not?! There were so many things on the list that we simply couldn’t fit in one day, and we didn’t want to miss out on any of them. The buck party became an extended weekend adventure for a group of friends. Here’s how it all started.

It all started with a surprise wake-up as we entered the groom’s house and started yelling to wake him up. There were four of us who have prepared everything for the big surprise and we simply told him the date of the party, nothing else because we didn’t want to spoil the surprise.

After he had calmed down (yelling was a bit too much for the early morning, so you should really skip that step) we went straight to Barbershop Co for a private grooming session. This awesome barbershop is located in the Sweatshop building on Sale St. and has many great packages to offer. And the best part is you can go beer tasting in the Sweatshop’s brewer as a perfect buck party start, for all the beer lovers out there. We wanted to pamper ourselves just like our prettier halves do (plus the brewery was right there in the building).

After enjoying a fresh glass of the Brewer’s Choice-East Coast IPA we headed to the second stage of our journey – a zombie survival challenge! All you need to know about my mate is that he’s a true zombie theory believer so you can imagine how thrilled he was when we arrived.

We took part in Auckland’s zombie survival challenge, and I guess there’s no need to point out I was the first one who was eaten by the zombies. Well, I was never truly a Sci-Fi guy in my defense.

There is also a Saturday night challenge you can check out if you want to borrow this idea, it is probably even scarier than the day one which can be pretty cool for the adrenaline-seekers loving the whole zombie thing. 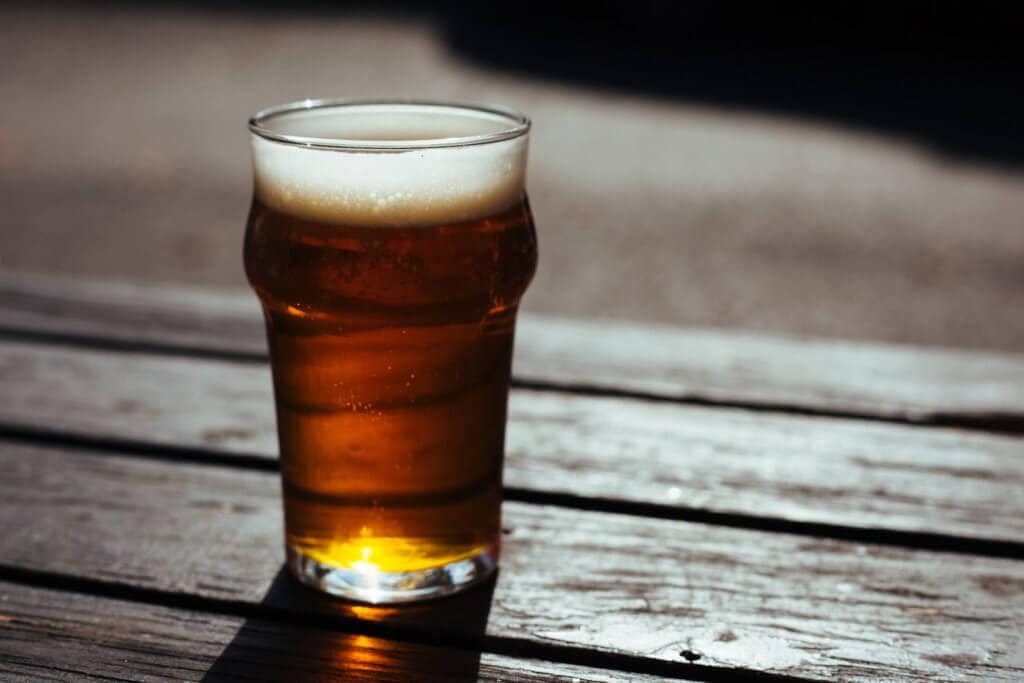 Anyway, the groom survived (obviously he was prepared) so we headed straight to the Brothers Beer because after surviving a zombie apocalypse all you really need is a glass of fresh, cold beer! At Brothers Beer we have brewed our own beer, a perfect combination that each and every one of us contributed to, learned the art of creating and crafting the perfect aroma, named and labeled it and in just a few weeks, the groom to be will have the best thing to remind him of this amazing buck party – more (personalized) beer!

Imagine how cool he will be when he shows the bottle to his teenagers when talking about (well, at least some parts of) his buck party. So at this point, we were a bit tipsy and it was time for the big event – an awesome party on the boat.

We have continued our party on a party boat with all of our friends joining us there! It was rented for the night so we used it as a party venue and afterward as a bed and breakfast boat even though we reserved studio suites accommodation. I will skip the partying part since you wouldn’t understand our jokes and simply put an accent on the party boat! 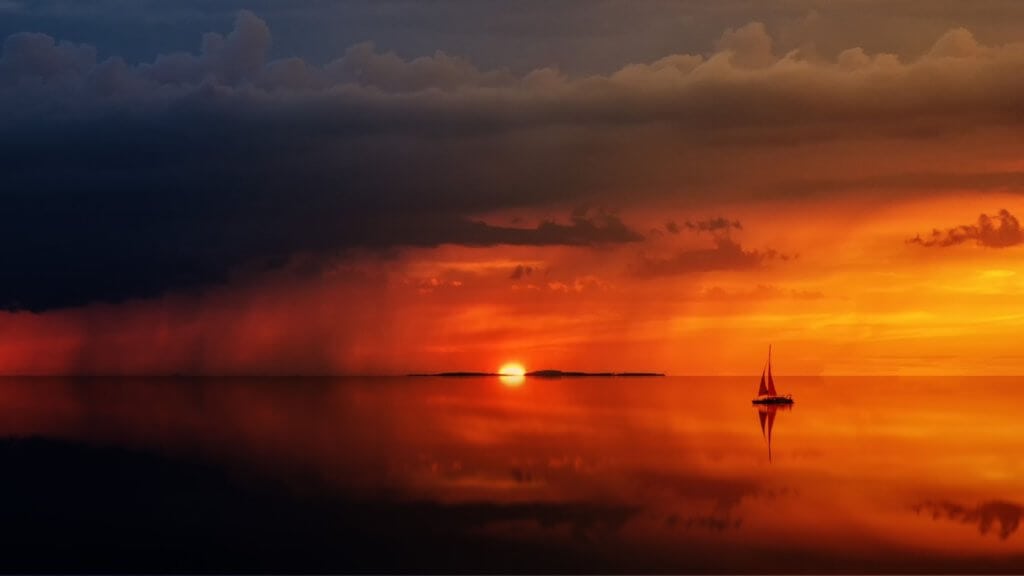 Here’s a hint – you can, for example, rent it for the whole weekend and party while cruising around. That is also a great way to organize a memorable bachelor party if none of your friends are seasick.

Well, our party was awesome, especially because we could sing and dance to loud music because when you’re on a boat you don’t bother anyone (except the sleepers i. e. party poopers but they didn’t really care) so you can party as much as you want. Which was exactly what we did!

After finishing a bottle of scotch (we shared, wink, wink) while enjoying the magnificent sunrise we hit the sack for a few hours and were ready to start the day too!

Day two was intentionally planned to be more calming, with fewer activities we could enjoy longer. Plus we were all a bit hungover so we needed to take it slowly. There’s nothing better than exercising hangover away (it was all well planned, for sure) so right after breakfast, it was time for a paintball session. I believe that was the funniest session ever since nobody aimed well and we were just running around hitting things and falling over (pretty awesome right?) and laughed our “clumsiness” away.

We chose a “stag hunt” game and actually hunted the groom which wasn’t the plan but hey, it was so much fun than letting him be a part of a team. We tend to go for a paintball session from time to time so we all knew it was going to be a great, fun activity for the “after the night of drinking” situation. And it really was!

After lunch, it was time for whiskey tasting. We put on our fancy clothes, the suites, and even bow ties for a sophisticated gentlemen’s afternoon at the Jefferson. I didn’t even realize how much I didn’t know about whiskey up until that moment. The groom to be had so much fun tasting different varieties; relaxing and enjoying the finest Cuban cigar with a glass of Bruichladdich Islay Barley (don’t tell the wife). And there was a whole lot of bromance since the day was coming to an end, and the memorable party touched all of us and made us stronger.

A bit tipsy and overwhelmed we went to The Comedy Club for a night of laughs. We love stand-up comedy, and from time to time check what’s new at the Comedy Club, that’s why I was certain that this I going to be a cherry on top of our two—day buck party. The best thing was that we actually let the comedians know it was our friend’s buck party and told them a few intimate details about him so that they can do their magic and give us material to laugh more! He loved it but make sure your friend loves jokes on his behalf before choosing stand-up comedy for his party so that he isn’t offended by the (truly harmless) jokes.

Dinner cruise to crown the day

Day two ended with a dinner cruise near Darling Harbour. The waterways were calm and still so we could enjoy an exotic dinner while cruising around, with star-studded sky above our heads, thinking about how this was and will be the best time we spend together, ever! Don’t hesitate to do something different for your friend’s buck party, make it memorable by doing the things the future groom enjoys, making his last single day an epic one!

Take inspiration from our memorable two-day buck party and organize an awesome adventure for your best mate. Keep in mind, don’t complicate things too much if you truly want to have fun, make a plan of activities and let spontaneous-ness lead you through the day. The most important thing is to have fun (and a lot of it), so keep it simple and focus on what groom to be, wants for his last single days.

5 Innovative Gadgets for the Elderly

3 Tips to Enhance Your Small Business

Refined Gifts for the Gentleman that Enjoys the Finer Things in...