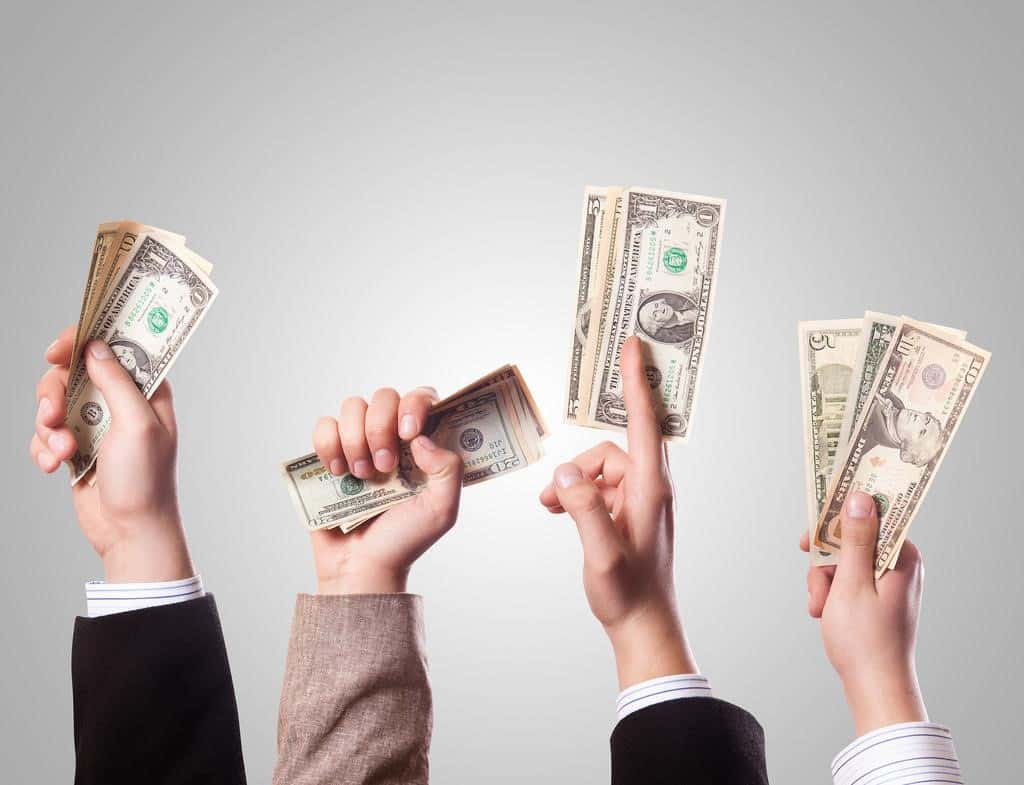 We all worry about money from time to time. In fact, it’s probably accurate to say that the vast majority of people worry about money a whole lot more often than that. For a lot of people, finances make up a great deal of their day to day fears and concerns. This is pretty understandable. After all, money dictates so much of your life, and without it, you could easily find yourself with no small amount of trouble. But there’s one thing that far too many people simply refuse to accept: a lot of your money problems might be your own fault. This might sound harsh, but it’s true. For a lot of people, the reason that they’re in financial straits is that they aren’t sensible when it comes to the way that they use their money. Fortunately, just because things have been that way before, doesn’t mean that you’re doomed to spend your life worrying about your finances. Here are a few of the ways that many people are getting themselves into trouble simply because they aren’t smart enough with their money.

Far too often people spend their time worrying about what brands they’re buying. The most obvious version of this is, of course, fashion, but it also applies to homes, cars, even food! The vast majority of supermarket shopping trips could likely find themselves being half as expensive if people simply stopped being so focused on what “the right” brands are. In reality, there’s almost no difference between the majority of branded products and any others. It’s a purely psychological distinction, designed to part you with your hard-earned cash.

Letting their desires get in the way

We all have things that we want, that’s just a basic fact of human nature. And if there’s something that we can’t have, a lot of the time that just makes us want it even more. The problem is that we live in a society that is so heavily built around always getting whatever you want as soon as you want it that people are wasting money that they simply don’t have on things that they simply don’t need. Whether it’s some gadget, tool, or anything else, don’t be surprised if your home is actually filled with expensive things that you never actually use. Cars can be some of the biggest culprits here. People love their cars, and they often buy them out of desire and passion. The problem is that this can end up leaving them with a vehicle that is costing them far too much money and that they really don’t need. Luckily there are plenty of places that offer cash for cars so that you can get rid of that financial burden quickly. Then you’re in a position to make smarter choices and save yourself and lot of money in the long run.

How often do you check your bank balance? Be honest. The people who get their bank balance regularly are usually the people with nothing to worry about. For one thing, they’re keeping a close eye on what they have so that their spending never gets out of hand. But these kinds of people are generally making smart financial decisions, to begin with. If you’re going long stretches of time without paying any attention to your bank balance, then you’re almost certainly doing so because you’re worried about what you’re going to see. The problem there is that, not only do you not know what your balance is, but it leaves you open to making many more bad financial decisions on top of that.

How to Tell if Your Spouse Has an Addiction