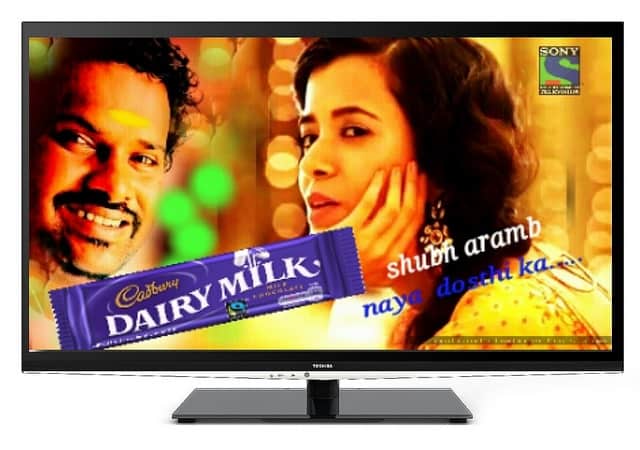 There are many companies out there who are scared to venture into the world of television adverts. In some ways, it’s understandable. After all, it’s pretty expensive. And so many of a business’s desired customer base are using the Internet. Why not just keep the marketing strategy on the Internet, where it’s cheaper and easier to provide direct links to services?

The problem with this thinking is that Internet marketing isn’t perfect. You need to be doing it, for sure. But there are problems affecting online advertisements that don’t affect television adverts so much. People are still paying to television adverts in ways that they don’t with Internet ads. When you’re watching television and an advert break comes on, it’s highly likely that you’re going to watch those ads. Switching over to another television channel is only going to get you more adverts. People are mostly willing to sit there for three minutes and watch those adverts between shows. And while it is expensive, it also maximizes your outreach. It may actually be a better investment for those only looking for one advertising outlet.

So if you’re thinking about making a television advert, you could be making a great business decision. (As long as you can get it on YouTube, too!) Here are some of the things to consider when making a video advertisement. 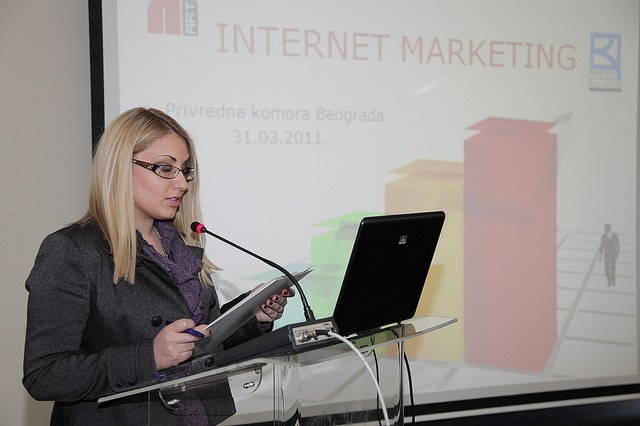 Working with the time constraints

A television advert is going to get you about thirty seconds of airtime. It may sound easy to create thirty seconds of content, but that’s looking at it wrong. It can, in fact, be very challenging to reduce your company’s message and USP to a thirty-second message. Especially when that message has to entertain, too.

Focus on branding. What is the mission statement of your company? What will your brand mean to people? Describe it all in one sentence. Use that as the springboard from which you’ll launch into the creative thinking process.

Getting the right talent on board

The first thing you probably thought about when you thought of a television advert was the on-screen talent. The people who are going to be acting out a scenario in front of (potentially) millions of viewers. Once you know what people you’re going to need, you will have to look into casting. Work with an actor and extra agency to ensure you get the right people on time.

Of course, people won’t be the only thing on-screen. There are also the environment and props to consider. These either have to be designed and built, or the proper permission needs to be gained to film on location. There are also camera operators, editors and sound professionals to consider. And what about the animation and graphics that will appear? Your best bet is to go with a video production company that can sort all of that out for you.

Once your advert is complete, you’ll need to look into distribution. Online distribution is obviously important, but this article leans more towards television! Getting airtime on a television network is slightly more complex. But it may not be as difficult or unaffordable as you think. Look into buying TV advertising as soon as possible!