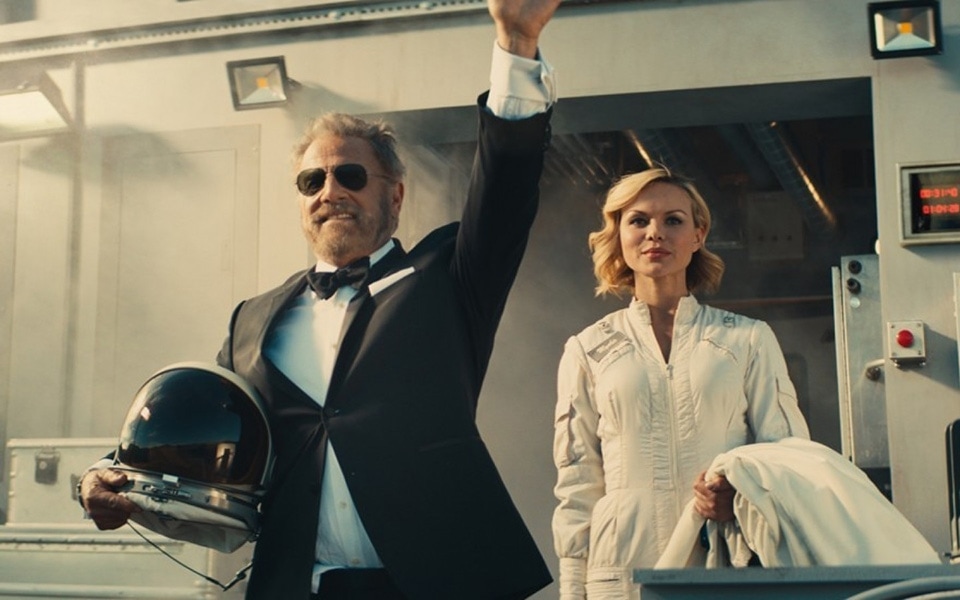 #AdiosAmigos to the Dos Equis Most Interesting Man as he goes on a one-way “Mission to Mars!

The previously little known Mexican beer Dos Equis created what we can all agree is the “Most Interesting Man in the World” back in 2007.

Represented by the now 77-year old Jonathan Goldsmith for around a decade, Goldsmith is now on a one-way mission to Mars (with a beautiful blonde of course).

We’ll miss him and all of the commercials! You can still celebrate his incredible run with the top ten quotes from “The Most Interesting Man in the World”.

1) If he was to pat you on the back, you would list it on your resume
2) His shirts never wrinkle
3) He can scare the pants back on you
4) When in Rome, they do as HE does
5) Mosquitoes refuse to bite him purely out of respect
6) He once had an awkward moment, just to see how it feels
7) He can speak Russian… in French
8) He has won the lifetime achievement award, twice
9) He’s on the upgrade list for flights he hasn’t even checked into
10) When he has a 50/50 shot, the odds are 80/20 in his favor