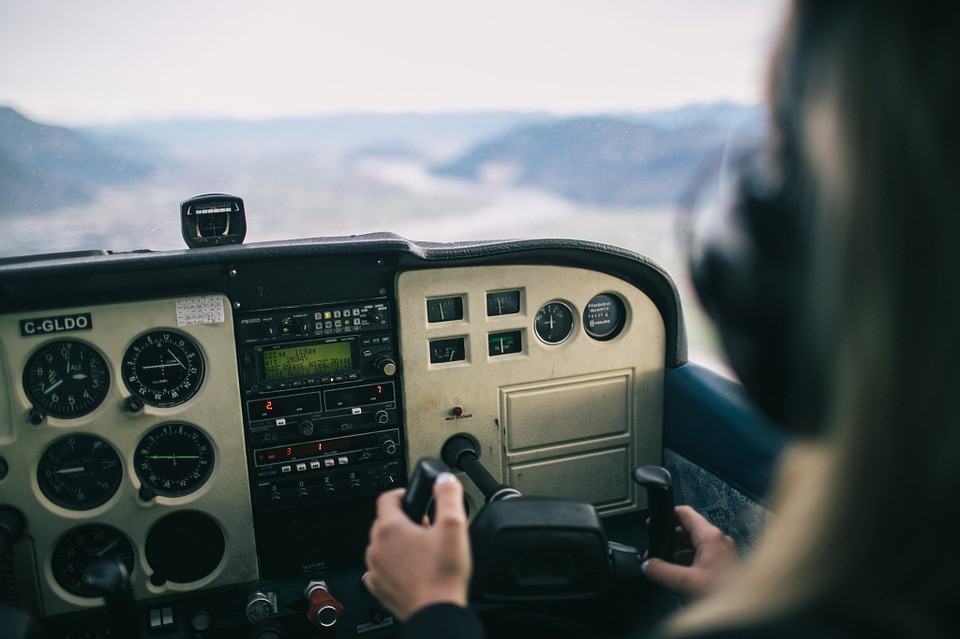 You may not realize this, but obtaining a pilot’s license can be done in a matter of weeks. While there are some sites out there who boast two and three week crash courses, it’s generally recommendable to take a month-long training program, or one that’s even longer.

If you’re an up-and-coming man, you’ve got things to do. Perhaps you’ve got a month here or there where you can simply drop everything and learn a new skill, but it’s much more likely that you’re going to need time to justify your regular occupational proclivities with those of the non-necessary kind. Getting a pilot’s license can be integral to employment, but isn’t usually.

Still, there are many scenarios where having such learning in your skillset may prove integral. A gentleman who owns an island may find it more beneficial to have travel ability that isn’t contingent on sourcing a pilot. Likewise, being able to fly opens a person up to greater transit possibilities than possible otherwise.

There are remote areas that have communities who are otherwise inaccessible, except via flight. Alaska is notorious for having exceptionally isolated areas where there are small populations whose only ability to interact with other such communities comes from having access to flight options. This has increased the demand for pilots.

More tangent benefits exist in sourcing a pilot’s license than just travel to otherwise inaccessible areas, however. There’s the romantic appeal which comes from a man with his wings, and there’s also the financial angle. The demand for private pilots in disparate applications is high. You don’t have to be a commercial pilot to make a living. 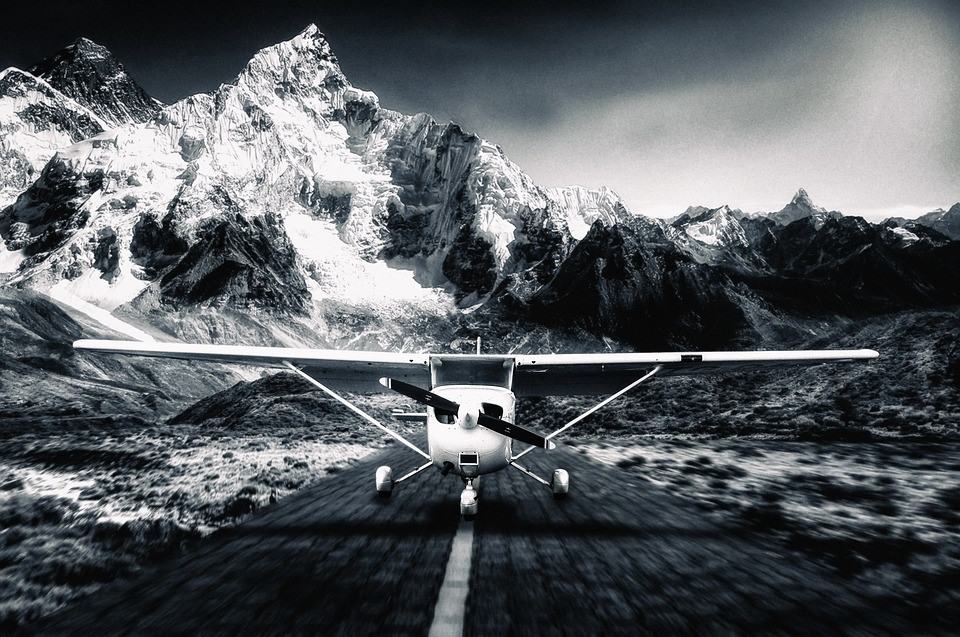 Becoming a member of your community who is known for his aviation exploits could ultimately yield lucrative sums which you can use to offset the cost of initial flight courses.

There’s also a humanitarian angle to consider. Lifeline is an organization full of volunteer pilots who offer their services in the event of emergency. Certainly the cost falls on the shoulders of the pilot, but then so does the life which is saved as a result.

If you do decide to go the aviation route, one thing to consider is maintenance. The FAA is going to require your machine to pass an annual inspection, which means throughout a given year you’re periodically going to have to check on operating components of your plane to ensure they’re up to the proper standards. To that end, you’re going to want the right tools.

According to AeroInStock.com, working with F-900 torque seal has an all-inclusive nature, as the substance is designed with: “Excellent adhesion to all metals and to most other surfaces.” Additionally, it can be used to check on the applicability of a given warranty, or determine if components have been subject to vibrational loosening.

You Can’t Be Too Careful

You’ll quickly learn in aviation that it’s hard to be too careful when it comes to flight. There’s nowhere in the air you can pull over and hover while you hop out on a wing to correct damage some component has received. But if you’re cognizant of regular issues, and ensure your systems are continuously maintained, flying can be quite safe.

A gentleman should have certain skillsets under his belt. When you can get your wings as a pilot as easily as completing a course over several weeks, it makes sense to do so. But if you go this route, you want to be careful that you know the potential dangers of aviation so you are prepared to counteract them.

The Importance of Personality Tests During the Process of Hiring

9 Ways to Speed Up Your Career Progression