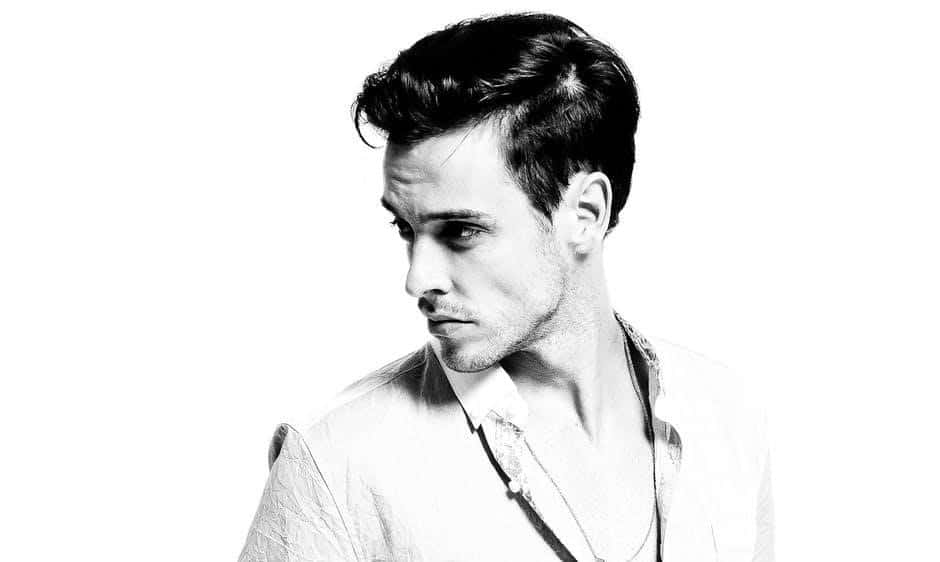 You’d be forgiven for thinking that women are only interested in Johnny Bravo-looking guys. You know the kind; all abs and chest and arms, wardrobes that don’t deviate away from white trousers and tight tee-shirts, and a beauty regime to rival that of a Hollywood starlet on Oscar’s night. After all, that’s what Instagram and reality TV is full of. That’s why you’ll be surprised – and probably over the moon – to hear that you don’t need to be physically-blessed in order to be attractive to those of the opposite sex.

You see, while women like an attractive guy, they are also interested in this other area of a man’s commonly referred to as his ‘personality.’ We know right, shock horror. Of course, that leaves one tantalizing question to dance around on the tip your tongue: what are the main qualities women find super-sexy in men. Well, that is exactly what we are here to tell you. 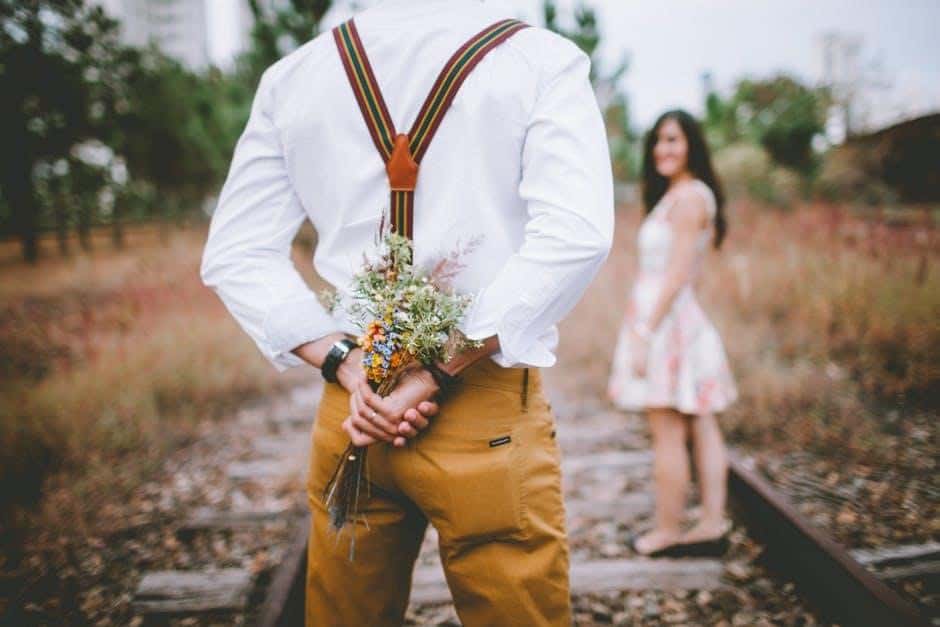 When women are looking for a long-term relationship, the big winner is those rare creatures that don’t just think about themselves. Yup, you heard that right. Women, for some crazy reasons, prefer a man that is altruistic, generous and magnanimous over those that can’t stop talking about themselves, only pausing to draw breath and look at themselves in yet another shop window. 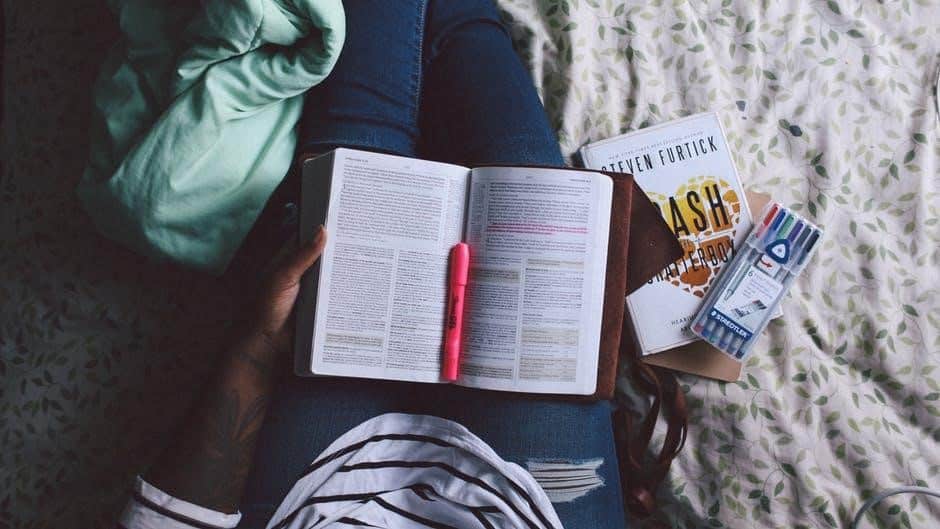 Women want to be with a man that is intelligent and smart and full of knowledge which, in case you are wondering, is very different from having an answer for everything. The reason they like this is that it shows sophistication. So if you’ve been tempted to study online and taking that course that fascinates you, then do it. Ladies will love that more than you talking about how your bicep has grown an inch. 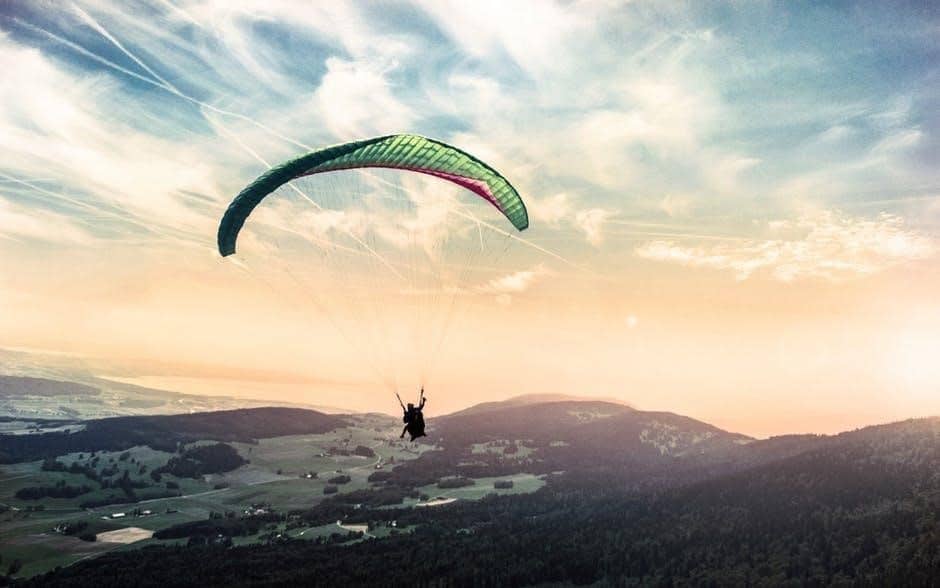 There isn’t a woman on the planet that doesn’t find a risk-taker the epitome of what it is to be sexy. James Bond is the ultimate risk-taking gentleman, and he has all the women falling for him. Of course, you don’t need to base-jump off the Burj Khalifa, somehow land on a bullet train and then restore the order of the world by capturing Ernst Stavro Blofeld or anything. Starting your own business or agreeing to look after your sister’s kids will do the trick. 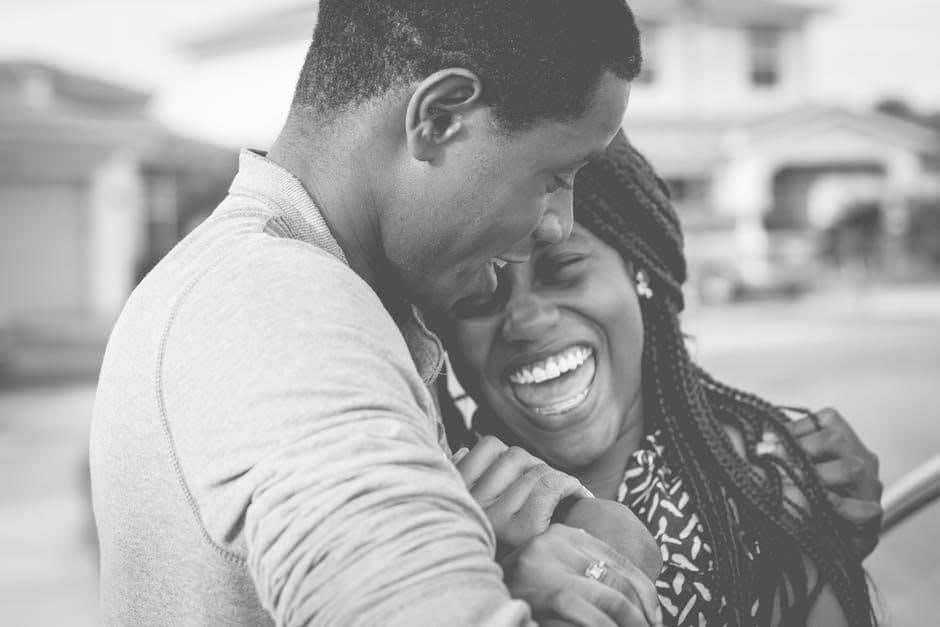 It’s always surprising to hear, but on every reality TV show where they ask the girls what they want in a man, they always say, “someone that can laugh me into bed.” It’s true, as well. Women almost always choose the guy who makes them laugh over the guy that’s drop dead gorgeous (usually because, behind the eyes, they are a wooden plank). Laughing is so good for the mind, body and soul and women know this.

First off, we have to apologize for these sub-headings. There. Done. Secondly, women want a guy that will stand by them no matter what. They want a man that will do anything to support their dreams and ambitions, and that’s because showing this sort of unwavering support shows how much you care about them. We know, right, another crazy realization has just appeared; women like a man that cares about them. It’s a mental world, this.

Is the Gym Responsible If I Get Hurt While Working Out?

The Importance of a Good Quality Pillow