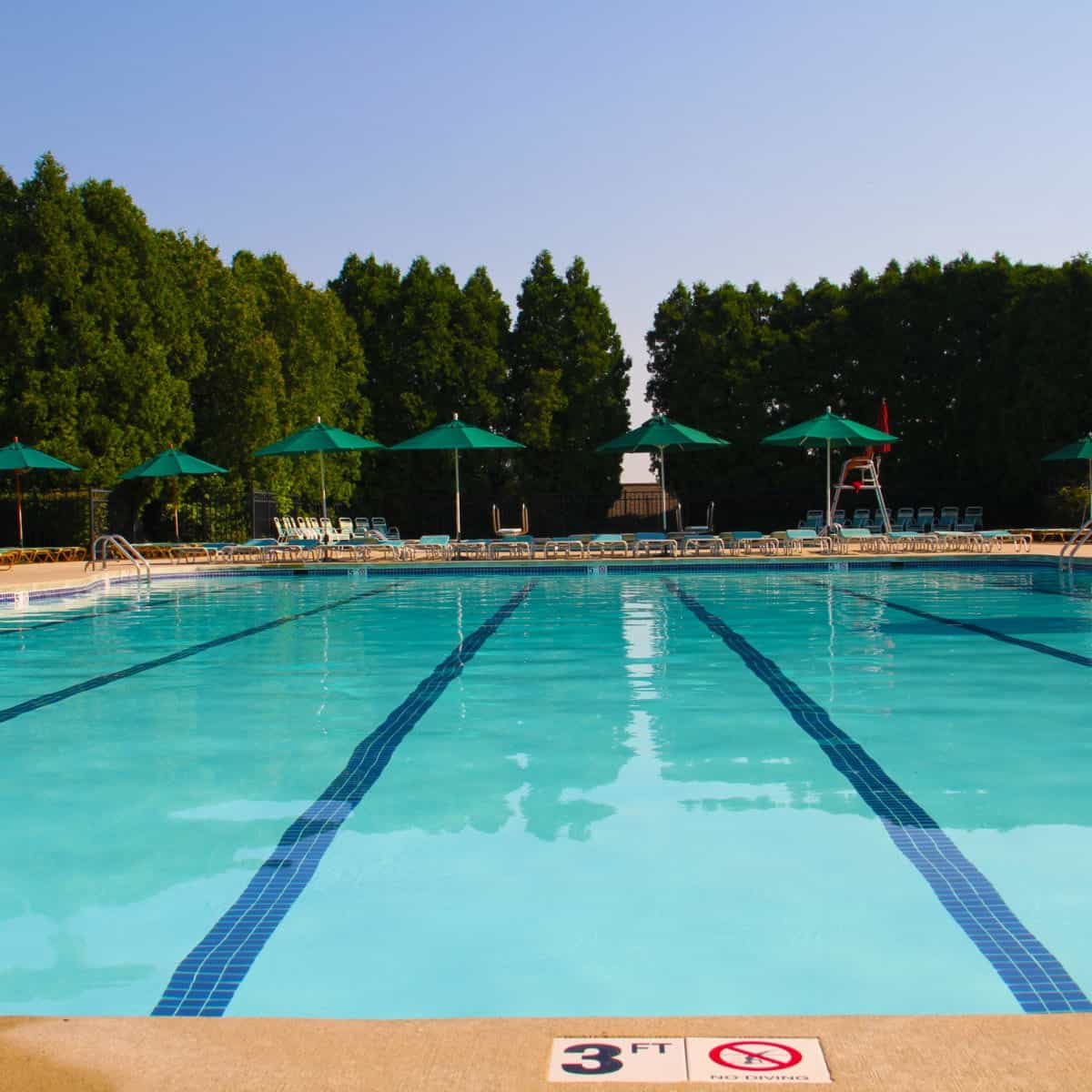 Renowned for its enduring sense of tradition and its unfaltering sophistication, London is a timeless city that perfectly embodies high British culture. Complementing a rich history with facets of modernity, England’s capital is also a hub of innovation when it comes to architecture, culture and technology. Yet the heart of this international city beats a refined and distinguished beat. Elegance. Civility. Grace. Encapsulating London’s sense of majesty, the city’s gentlemen’s clubs are the ultimate bastions of propriety; they provide a refuge for a discerning demographic to socialise, discuss business and relax. A few of these eminent institutions have remained largely unchanged for over 100 years – particularly those in and around the heart of London’s most illustrious borough, Mayfair. We open the doors to four of the most celebrated gentlemen’s clubs in or near Mayfair.

Founded in 1919 by Captain Buckmaster of the Royal Horse Guards, the Buck’s Club was originally intended as a less formal alternative to the gentlemen’s clubs in existence. With military ties, the club was established in a relatively unassuming Georgian town house on the corner of Clifford Street and Old Burlington Street, surrounded by luxurious Mayfair real estate. One of the club’s original features was an authentic American cocktail bar, which was the birthplace of the famous Buck’s Fizz cocktail in 1921. With various references in popular culture, including the fictional stories of P. G. Wodehouse, Buck’s Club has etched a name for itself in the consciousness of the British upper class. Notable members throughout the twentieth century include Sir Winston Churchill, Sir John Major and Captain Mark Phillips.

Located in the heart of Mayfair, London’s Naval Club has provided a place for its guests to meet, socialise, eat and sleep since 1919. Traditionally, the establishment at 38 Hill Street has welcomed naval service people; nevertheless, while its name may suggest an exclusive reservation for members of the navy, non-military guests can also gain access to the club and corporate admission is also offered. In 1987 the Naval Club’s building was awarded grade II-listed status, in part due to the ornately decorated interior, which incorporates a lavish Louis XVI style dining room – a style that has influenced the décor in many of Mayfair’s properties for sale. Members and guests benefit from the use of 26 modern bedrooms, as well as many other luxurious amenities. 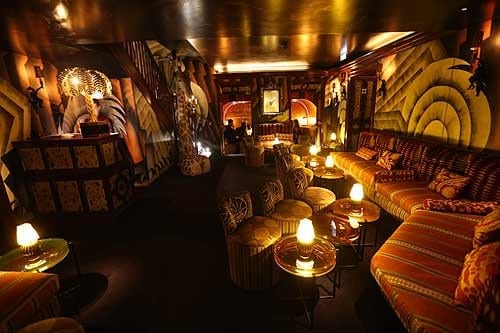 The enchanting thoroughfares of Mayfair’s Shepherd Market are home to many private institutions, yet the modest façade of 5 Hertford Street would give no indication of the gentlemen’s club’s prestige. One might walk past the building’s maroon red frontage without developing an appreciation for the establishment’s charming interior, which is recognised by many as the chicest hangout in London. One of the club’s regular visitors, who retains his anonymity, said:

“The club’s warm entrance is lined with grand paintings and thick rugs, which conveys a sense of grandeur. A well-dressed doorman ushers guests in with the utmost discretion, whereupon attractive hostesses, dressed in floor-length red dresses, are on hand to take over. Photography is restricted and casual attire is forbidden. Visitors enjoy an intimate yet welcoming courtyard; fireplaces in every room; a cigar shop and humidors, with experts on hand to advise on a cigar/whisky pairing; authentic oil paintings; and a nightclub and bar downstairs. This is where most discreet among London’s high society feel at home and can truly relax.” 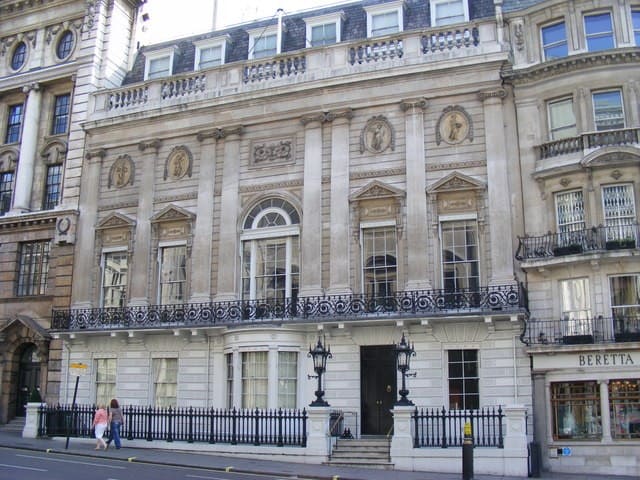 Steeped in history, White’s is the oldest gentlemen’s club in London and is widely regarded as the most exclusive of all. It was originally founded in 1693 on Curzon Street but has since moved to St James’s Street. Among an extensive list of distinguished members, former and current members include King Edward VII, Prime Minister David Cameron, HRH The Prince of Wales and Prince William. Traditional British cuisine is served in the club’s private dining room, including salmon, grouse and smoked trout. The Queen of England remains the only female guest to be permitted access to the club and gentlemen must join a lengthy waiting list for membership.