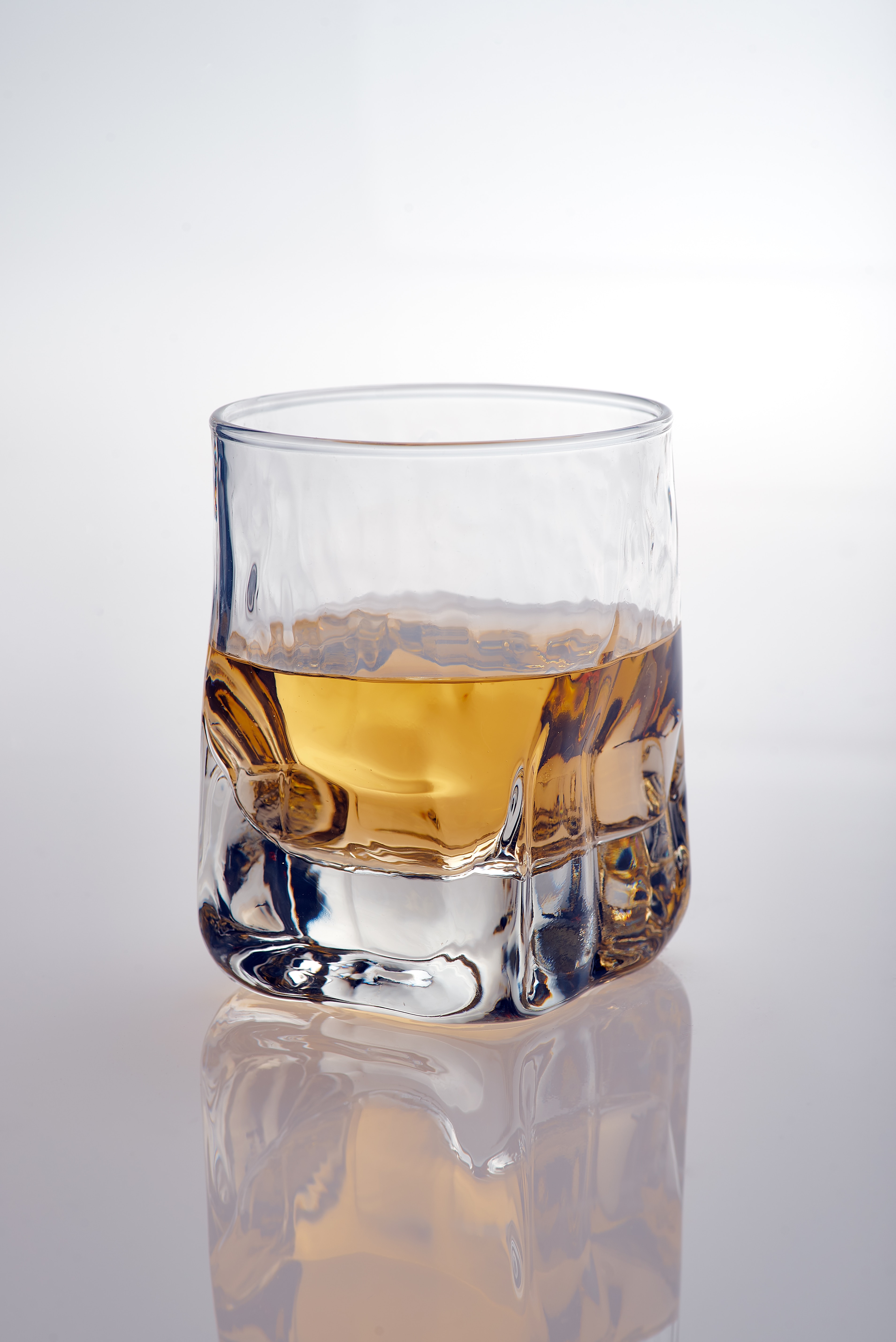 There are certain whiskies which have such distinct profiles, they are instantly recognizable.  Forty Creek’s Barrel Select is one such whisky.  Find a whisky which has a clearer nose of peanut brittle, and I’ll buy you a dram of it.  Forty Creek, the range of whiskies made by John Hall (owner of Kittling Ridge Wines and Spirits), are some of the few independent Canadian whiskies remaining.  Resulting from Hall’s experiments with a forgotten still found on the Kittling Ridge vineyard upon his purchase of it in 1992, Forty Creek whiskies aren’t just standard Canadian rye, however; Hall creates separate corn, barley, and rye mashes, distilling and aging each separately before blending and finishing in sherry casks.  As a result of the care and attention paid by Hall, his whiskies, including the Barrel Select reviewed here, have received various awards.

Barrel Select, a combination of corn, barley, and rye whiskies each aged 6-10 years before blending at 40% and sherry finishing, is Forty Creek’s primary offering.  With a price point around $25, it falls within a few dollars of better-known whiskies Canadian Club and Crown Royal, for instance.  The official tasting notes are as follows: A selection of light, medium and heavy char barrels create a richness and toasted earthiness in the spirit. Vintage sherry casks impart a subtle complexity. This unique barrel selection process results in a whisky where aromas of honey, vanilla and apricot fuse with toasty oak, black walnut and spice. The flavour is rich & bold.

The nose starts off with vanilla and sherry notes, with some bitterness and nuts; ultimately adding up to peanut brittle being the dominant characteristic.  To elaborate a bit on the “sherry notes,” they are perhaps best characterized as caramel and over-ripe currents, pears, and berries.  On the palate, the peanut brittle returns, leading the charge in this exceedingly mild, yet complicated whisky.  Also on the palate is a hint of vanilla, honey, and a return of the ripe fruits.  Also present is a flavor I hesitate to call smoke, but is better termed burnt caramel or honey.  The finish is long, with the ripe fruits lingering alongside a peppery sweetness.  This is an incredibly satisfying whisky, one that has held a spot on my shelf for several years now.  For a good sample of what Canadian whiskies are, and can be, definitely give this whisky a try.