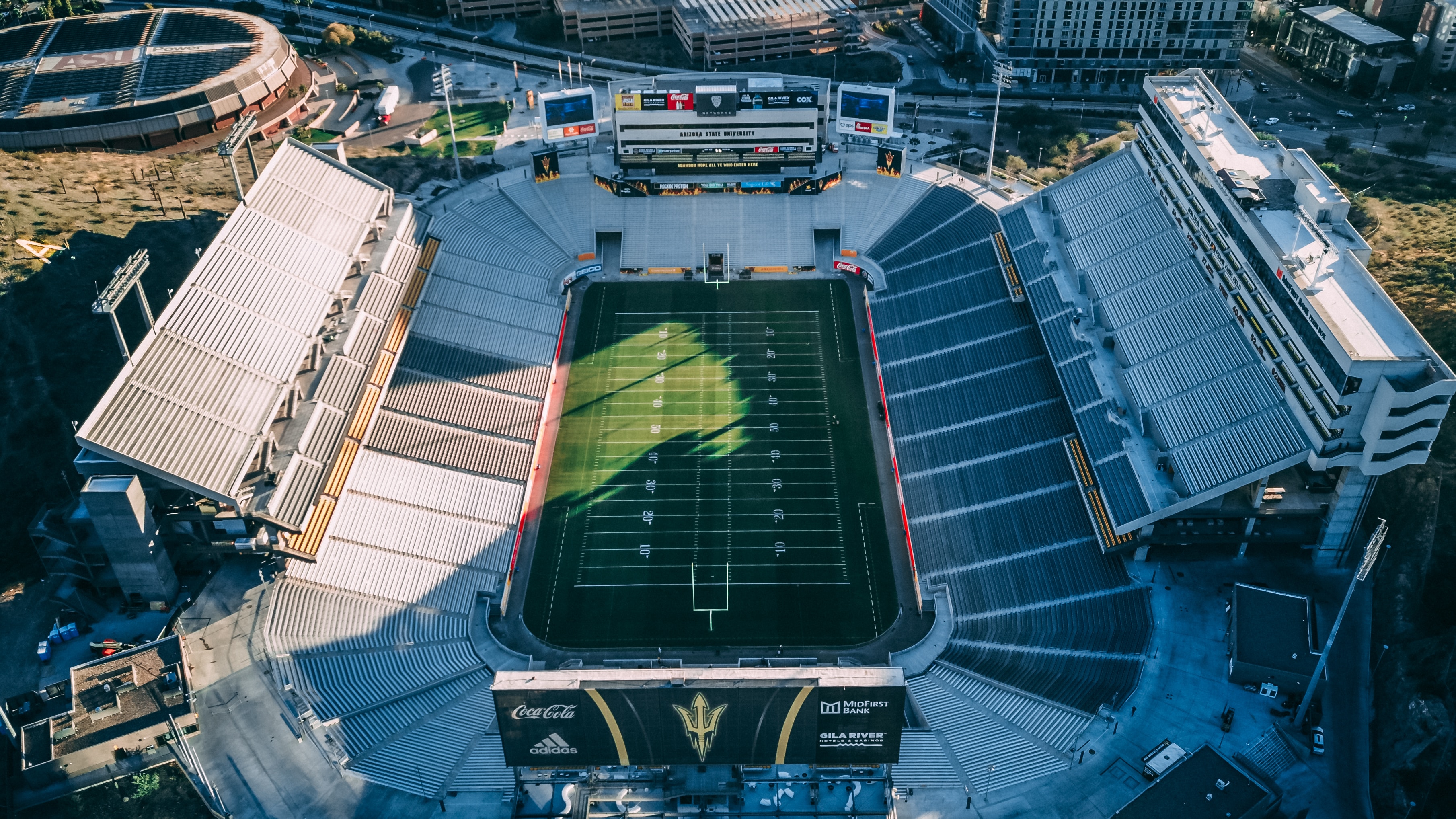 We are less than one month from NFL teams reporting to training camp, with the Dallas Cowboys the first to open because they are playing in the annual Hall of Fame exhibition opener against the Arizona Cardinals. Week 1 of the regular season kicks off Sept. 7. Bovada will have updated odds so review them before placing any football action. Here are a few smart underdog bets among them. Keep in mind these numbers could move dramatically with any key injuries (i.e. at quarterback).

Baltimore Ravens at Cincinnati Bengals (-2): Perhaps no team in the NFL has improved itself more in the past couple of weeks than the Ravens. That’s because they beefed up a questionable receiving group by signing Jeremy Maclin, who was shockingly cut by the Kansas City Chiefs at the beginning of June. Maclin chose to sign with Baltimore over Buffalo and another of his former teams, Philadelphia. The Ravens had one of the most unproven wide receiver groups in the NFL before signing Maclin. Mike Wallace and Breshad Perriman are the only returning WRs who caught more than 30 passes for Baltimore last season. In Maclin’s seven NFL seasons, he has averaged 67 catches, 913 yards receiving and six TD catches. Since 2010, there’s been only one Ravens player (the now-retired Steve Smith in 2014) to reach all those marks in a season. As recently as 2015, Maclin caught 87 passes for 1,088 yards and eight touchdowns. It’s not often you find a No. 1 receiver in June, but the Ravens might have. Baltimore and Cincinnati split last season, each winning at home. The Bengals appear trending downward after last season’s 6-9-1 mark.

Jacksonville Jaguars at Houston Texans (-4): Jaguars quarterback Blake Bortles has his flaws, to be certain. But wouldn’t you rather have him under center than Houston’s Tom Savage? That’s assuming Savage does beat out rookie first-round pick Deshaun Watson for the starting job in training camp. This game features two of the NFL Offensive Rookie of the Year betting favorites at Bovada in Jaguars running back Leonard Fournette, who should now be the focal point of the offense, and Watson. Bovada will have odds for OROY so review them before placing any action. The Jags were 0-2 last year vs. the Texans but easily could have been 2-0, losing the games by a total of four points. The one in Houston was when Texans coach Bill O’Brien benched former starter, Brock Osweiler, for Savage, who might be the NFL’s worst starting quarterback entering 2017 not playing for the 49ers, Browns or Jets.

New York Giants at Dallas Cowboys (-5): No team takes more betting action in the NFL than the Cowboys, who are one of those teams fans either love or hate with no in between. It’s also a known fact that sportsbooks like Bovada tend to overvalue the Cowboys because they are so polarizing to bettors. I believe this is the case here. Yes, Dallas had the NFC’s best record last year at 13-3, but the Cowboys also last twice to the Giants. So 5-point favorites? Will Dallas stars Dak Prescott – the 2016 NFL Offensive Rookie of the Year — and Ezekiel Elliott suffer a sophomore slump after historic rookie seasons? The Giants’ offense was a weakness in 2016, but they added a big-time weapon for Eli Manning in former Jets receiver Brandon Marshall. Now the Giants have one of the top WR trios in the NFL of Odell Beckham, Marshall and Sterling Shepard. Also know this: New York has covered five straight meetings in this NFC East rivalry.