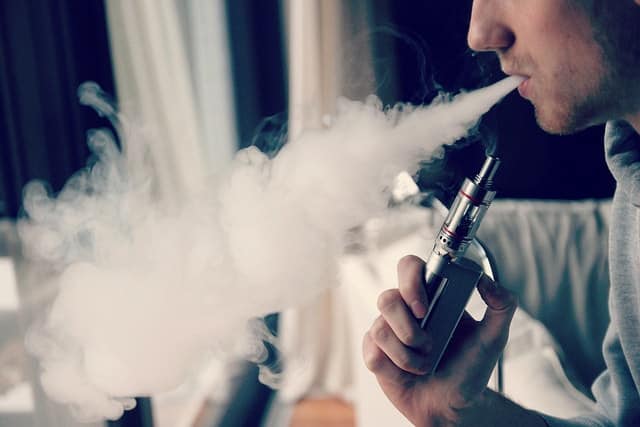 In your grandparents’ generation, smoking was considered a healthy habit and doctors even prescribed it for nerves. However, many medical studies and public service campaigns later, we now know smoking is far from a good habit. Declining social acceptance coupled with a recent wave of anti-public smoking regulations is pushing smokers of all varieties toward the latest trend: vaporizing.

Since the 1960s, consumers have had the opportunity to experience a few vaporizers, but Han Lik is credited with the invention of modern e-cigarettes. Halfway through the 2000s, vaporizers hit United States markets and the devices are quickly becoming a staple among modern smokers. Vaporiums carry a large variety of vaporizers that can cater to the tobacco and/or marijuana crowd. Consumers can choose from a full range of models from a highly portable vape pen to a larger stationary vaporizer.

Generally, vaporizers have a few basic components. The Grenco Science pen for example utilizes a heat source, a power source, an LED light and matter to be vaped. E-cig users will use e-juice cartridges that cover regular and menthol flavors as well as more designer options like chocolate or mango. Marijuana users also have the option of using THC infused oils in addition to the more traditional method of packing the oven with crushed plant matter. In both cases, the vape material will be heated to create a cloud of vapor, which will then be inhaled. Users avoid some of the cons of smoking like lingering pungent smells and yellowing teeth. Marijuana users in particular gain greater access to the plant’s many cannabinoids without the need for combustion. Whether you are vaping tobacco or marijuana, you’ll avoid burning paper and inhaling unnecessary byproducts or chemicals.

Honestly, vaping is such a young inhalation mechanism that science simply has not had time to conduct verifiable studies regarding the relative health of vaping. However, smokers do avoid inhalation of excess chemicals. In fact, marijuana smokers get up to 95 percent cannabinoid rich vapor with these new devices while they get up to 88 percent non-cannabinoid rich smoke from combustion-based inhalation methods. Considering these statistics, most industry professionals believe vaporizing will prove to be a healthier alternative to traditional smoking. To see different types of vape pens and more information, go to VaporPlants.

While older models have been clunky or unattractive, new vaporizing models like vape pens and other hand held vapes are as sleek as they are portable. Vape engineers are beginning to cater to our inherent craving for beautiful designs that yield high functionality. Because they have become so innocuous, many individuals can successfully circumvent public smoking bans with these devices. However, some states are beginning to include vaporizers in their public smoking regulations.

Though vaporizers are a relatively young invention, they have entered the market with a bang and appear to be settling into a comfortable niche. Smokers are becoming more concerned with their health and are looking for new ways to avoid the harsher effects of smoking. As a result, young and seasoned smokers of all varieties are looking to vaporizers as a compelling alternative.

How Long Can Flower Bulbs Be Stored?

Personal Injury Lawyers – What They Do and Why You Need...