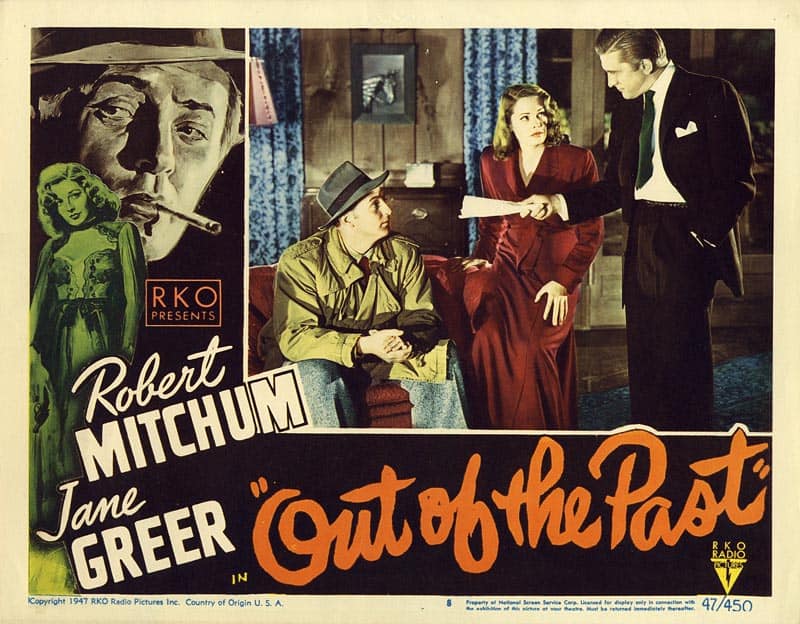 We are fast losing something essential in American life—the man who knows how to act in any situation; who knows how to fight for what’s right and honorable; and who takes seriously his role as warrior and protector and father.

But somewhere in the past sixty years that kind of tradition has been under attack, ridiculed by those who think there should be no such thing as manliness.

How’s that working out?

American men have gone astray because we’ve failed to provide them with a social construction of masculinity—an answer to the question “What makes a man a man?” That construction can be intellectual, as for Orthodox Jews, or more physical, as for Maasai warriors. But manhood can’t just be something you age into. It has to be seen as an achievement, and aspired to. In the absence of such a construct, young men will provide their own—via street gangs or college frats or the eternal guyland of plasma TVs and fantasy football pools.

Before we as a society can offer that social construction, we have to decide: What exactly does make a man a man?

One day when I was cursing the darkness I happened to spot a candle.

It was a light known as Robert Mitchum.

Mitchum is one of my favorite actors, and this day there was a film of his on TCM I hadn’t seen before, The Hunters. So I gave it a shot. 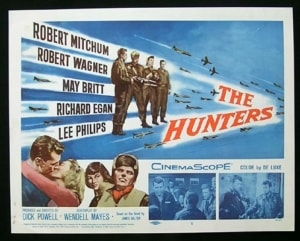 In the first scene (as described later in this book), Mitchum takes care of a man who’s had too much to drink. It struck me that back in the 1950s that was something a man just did. Didn’t need to think about it. It was a manly virtue. Simple as that. A little thing in this movie, but suddenly it spoke volumes.

And I wondered, where did men like this disappear to?

More important, how can we get them back?

The answer was suddenly obvious. One of the great resources we have for the training of boys in the virtues of manliness is the movies––especially the films made before 1970 or so, when attacks on manhood really took off.

And it occurred to me that Robert Mitchum was, in virtually all his films, representing some aspect of the quintessential American male. Even in films where he assumed the role of villain there is a lesson to be learned—the consequences of violating manly virtues. This is just as important for boys to appreciate as well. It’s why the Greeks wrote tragedy. The ultimate aim was to warn men about the darker side of their natures. 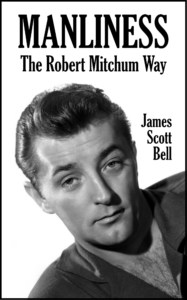 I began to think about Mitchum movies and the lessons in manliness they taught, and ended up writing a book: Manliness: The Robert Mitchum Way.

When Mitchum plays the good guy, you learn things like how to treat a woman––especially when she’s married to another. Or is a nun. You learn how to handle those who want you to play the patsy. You learn how to take a loss with good cheer, and come back fighting next time.

You even learn how to make the perfect martini, and why every man needs to know how to play poker.

Even when Mitchum played the heavy––and he was one of the most chilling of them all, especially in Cape Fear­­––you can take the negation of that trait and turn it into a positive lesson on real manhood.

Why are Mitchum movies like this? Because Mitchum himself was such a man. One of the great stars of post-World War II Hollywood, he was never enamored of his stardom. He had an old-fashioned work ethic and refused to play games. For example, fresh from signing his first contract with RKO, the studio wanted him to change his name to the blander Robert Marshall. With absolutely no clout, Mitchum told the studio bosses where they could stick that idea. For that he was on the verge of being fired and blacklisted. Mitchum didn’t care. Mitchum was his name, and he was going to keep it.

With some intervention by his agent, the studio relented.

Then he was told to get on the merry-go-round of publicity stunts, premieres, and staged photo shoots with starlets. Mitchum fought all this at every turn. An actor who was not gaining popularity would have been dumped. But by virtue of his performances in movies like The Story of G.I. Joe and Till the End of Time, Mitchum’s rising star could not be denied.

His most iconic was as Jeff Bailey in the classic film noir, Out of the Past (1947). With trench coat and fedora and a femme fatale on the loose, Mitchum defined the noir tragic hero for perhaps all time.

He was also a better actor than many gave him credit for. That’s because he made it look so easy. My favorite performance of his that is against type is Ryan’s Daughter. Mitchum is so good he almost saves the movie.

Robert Mitchum the man was perhaps best captured by the character actor Harry Carey, Jr., who acted with Mitchum early in their careers. “He was just an overwhelming personality,” Carey said. “Big. Powerful looking. I don’t know if they even had the word then, but Mitchum was cool. If they didn’t have that expression he must have invented it, because he was just the coolest guy that ever lived. He had his own outlook on life and he didn’t let anyone interfere with it.”

James Scott Bell is a multi-bestselling thriller writer and writing instructor in Los Angeles. Follow him on Twitter @jamesscottbell.