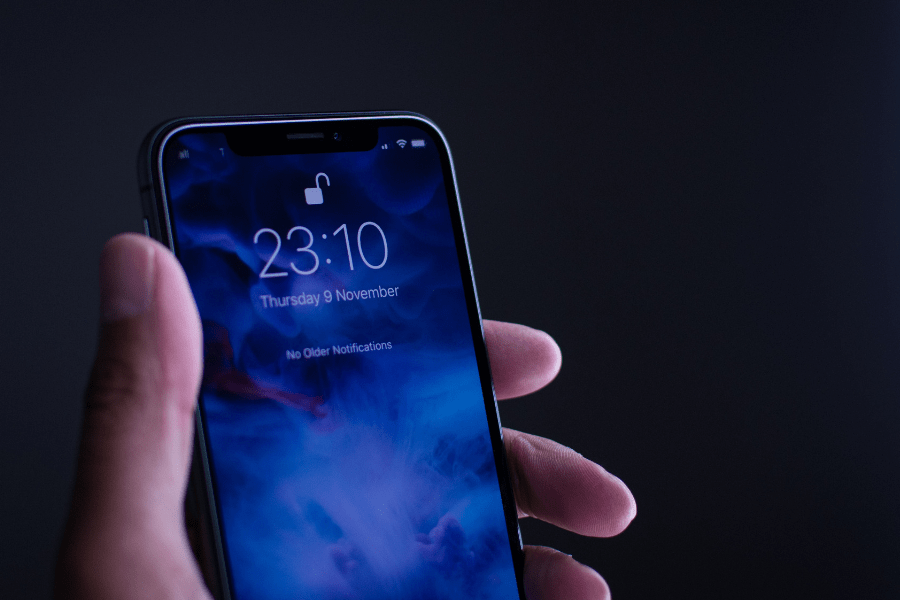 Not long ago, fingerprints were introduced as a new biometric of choice. They showed much promise as a security solution that would finally spare us the annoying process of typing the passwords or taping patterns. With technology advancing by leaps and bounds, however, we already have a new challenger—contactless facial recognition technology.

Many would agree that we are making a big shift toward this new frontier and for good reasons too. After all, industry leaders are onboard with this new development. You could argue that Apple even ushered a new era with the introduction of iPhone X. It was a sort of game-changer that served as a wake-up call for many other big players.

But, all of that does not mean everyone will ditch fingertips right away. Let us use a reality check and separate the hype from facts and figures. It is time to assess the prospects of this new technology in the light of what we know so far. 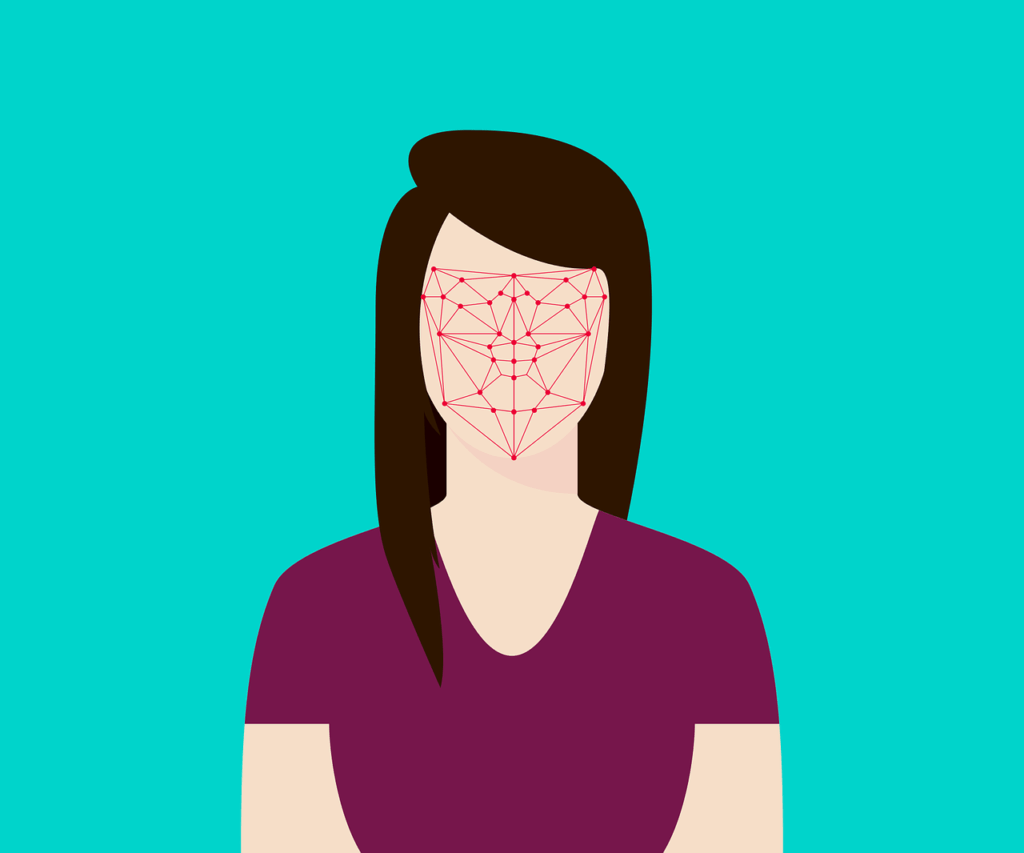 Facial recognition was brought to life back in 2011 with the Ice Cream Sandwich Android release. Called “Face Unlock”, it was a novelty that did not make big waves. It came too early— the underlying technology was still week.

Then, almost seven years after that, Apple, a real trendsetter in the area of consumer mobility, has decided to launch Face ID as one of the highlights of the new iPhone X. Not only that, but the corporation presented it as a replacement for Touch ID on all devices. This was a big leap that would plunge the novelty technology into the mainstream.

Namely, thanks to the new iOS12, presence of quality infrared cameras, and special built-in hardware, the iPhone face recognition is the best system in the market right now. It accommodates for appearance changes, meets international safety standards, and works in total darkness.  Moreover, it can recognize 50 facial expressions and supports two faces. The latter feature is a welcome change for users, considering that touch ID devices enable you to use five fingertips.

Other mobile giants have no intention of resting idle either. Samsung, despite some major setbacks, rolled in the tech with several Galaxy devices. Unlike Apple’s system that generates a 3D depth map, Samsung’s Iris employs 2D imaging. LG has taken action as well, integrating facial ID in LG V30, Q6, and G6 phones.

With these brands leading the way, other top players (Huawei, OnePlus, Xiaomi, etc.) will surely follow suit. The penetration might be the greatest in the Android ecosystem because 2D facial recognition is native feature there. We do not possess the crystal ball for predicting the future, but one thing is certain: we are well past the stage of early adoption.

Just how secure is it?

In general, the facial technology can be fast, intuitive, and convenient. The blend of these qualities will drive its proliferation, as consumers hold them in high regard. However, we must never overlook security, the essential purpose of this tech. In this department, facial recognition proves to be safer than 4-digit passcodes, unlock patterns (the most unsecure method of them all), and fingertips. It also involves fewer false rejections.

The chances of someone randomly gaining access to your phone are estimated to “one in a million” (Touch ID is one in 50,000). Spoofing with sophisticated methods like 3D masks is possible, but it is highly unlikely that ordinary thieves would go to such great lengths. Thus, for the most part, you are the only person able to get past the lock screen and keep unwanted eyes at bay.

It should also be noted that sensory face ID improves over time, as the device builds a more complete model of the face. Similarly, better cameras will render the sensor system on new models more accurate. So, it is safe to say that done right, facial recognition poses our best tool for boosting the cybersecurity.

The flipside is that security level heavily depends on a blend of powerful hardware and software, as well as overarching technologies such as machine learning (ML). Consequently, it varies from device to device and if you do not want to compromise, you need to pay extra. Apple’s iPhone X costs around $1,000 and even then you are not absolutely safe.

It goes without saying that those who want to trim the expenses when buying a new phone risk a lot. For instance, Samsung’s Iris has been successfully fooled by people holding photographs in front of the camera. That is simply not acceptable, especially for users holding sensitive data on their phones. We still have a lot of ground to cover and that is something manufacturers should publically admit.

Where do we go from here?

One advantage that facial recognition has going for it is that no additional hardware is required. As we indicated, most sensors can leverage existing cameras to verify identity. That means vendors do not have to wait for the next cutting-edge flagship version to come around. Besides, this technology (especially its 3D sensing aspect) facilitates the deployment of Augmented Reality (AR), which is another tech force that will shape the market in the future.

So, the climate is definitely favorable and facial recognition is poised to become ubiquitous. For now, though, we still need backup methods such as voice recognition and touch ID. Except for Face ID, environmental conditions like darkness and low lights can hamper performance and cause false rejects. That is to say that in certain situations fingertips remain a more reliable method to unlock without passwords. 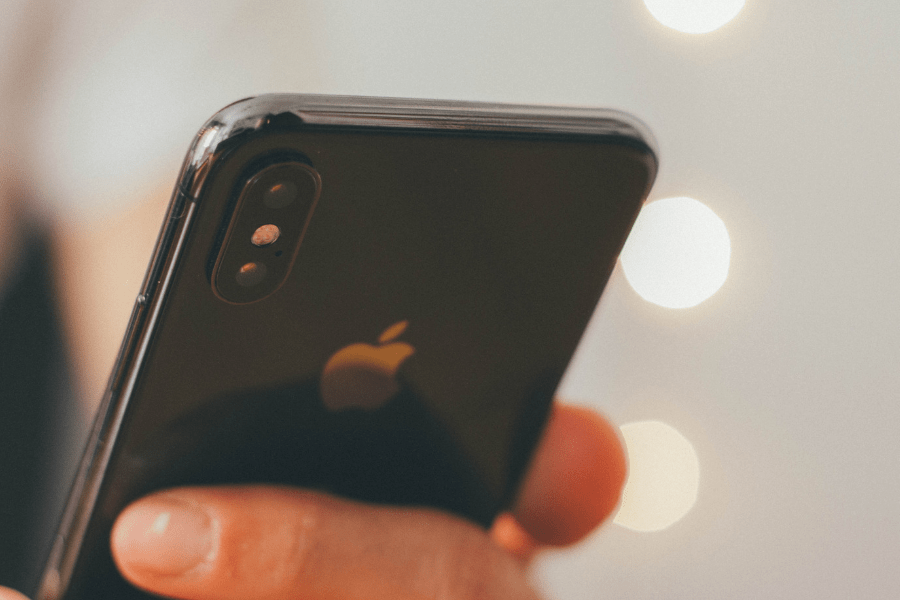 That is why we see facial recognition joining its predecessors and being used as one of the main security layers, but not the only one. Yes, it is more secure, but users want utter convenience. Many of them are fine having only minimal authentication and security mechanisms that run in the background, almost invisible. They frown upon facial recognition due to it being more involving and less discreet.

This could be the main hurdle on the way to widespread adoption. That being said, it is projected that by 2020, there will be one billion smartphones (accounting for 58% of all smartphones) with some form of facial recognition technology.The tide will only go up upon hitting this watermark. We just have to be aware of one thing. A global proliferation without adequate hardware and software to support it would be a complete disaster for everyone.

Fingertip-based authentication is not dead, but its time in the spotlight has passed. The facial-based system is ready to conquer the mobile market, but also to penetrate other industries. Simply put, it works well and is safer than other common security methods. Despite that, there are some big challenges waiting ahead.

Among other things, mobile companies will have to find a way to thwart advanced attempts to spoof the system. What is more, they will be under pressure to strike a finer balance between security and convenience. So, even though biometric technologies like this are the future, we do not know yet whether they will bear our face.

In the meantime, you are better off using multiple security layers than putting your faiths in one of them, regardless of how sophisticated it may seem at the first glance.