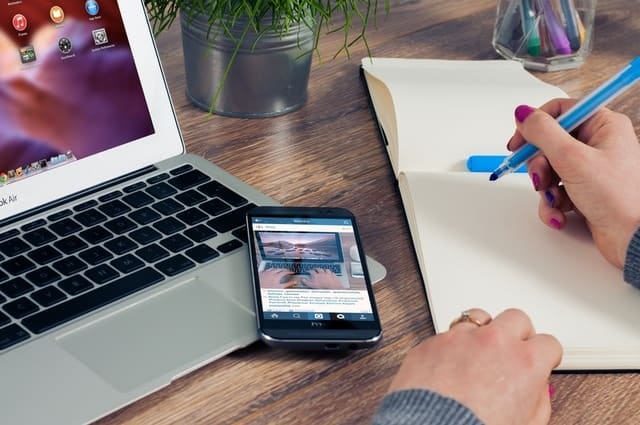 Most of us love either our Apple iPhone or our Samsung Galaxy and wouldn’t part with them for the world.  But others are less enamoured to the two big names in smartphones at the moment and would love to find something a little different.  So what are the current top alternatives to the two biggest names currently around?

If you aren’t an Apple fan, then you probably don’t have an iPod and therefore listening to music is done through your smartphone.  One of the best around for listening to your favourite tunes is the HTC10.  The Hi-Res audio on the phone is truly impressive but isn’t the only thing going for it – it also has a great 12 megapixel rear camera and a 5 mega pixel front camera so both shots are high quality.  The model 10 has a much improved battery life as well as being a well made and attractive looking phone. 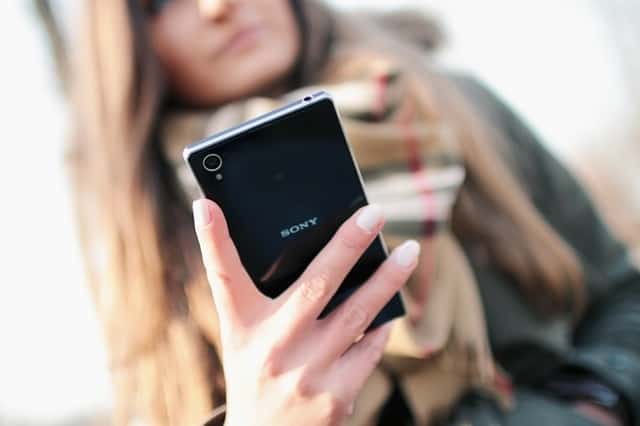 As a brand that makes impressive cameras in their own right, it isn’t a surprise that the Z5 has a very good quality camera built in and the speed of the autofocus is one of the stand out features.  If you suddenly decide to spin around and catch that shot, the autofocus is up for the job and will ensure you get a photo as good as if you had spent time setting the shot up.

It has a 5.2 inch screen using Sony’s Bravia technology and has frosted rear glass as well.  There is also a Premium model which has a larger 5.5 inch screen and a bigger battery.  There are currently some excellent deals and coupons available for this phone to further sweeten the deal.

If you like to try the latest innovations, then the LG G5 will be one for you.  This phone is designed to come apart, in a good way – there’s a clip at the bottom that lets you take the battery out, just above the dual camera.  This means you can add a removable power pack and don’t have to worry about running out of power when you aren’t near a charger.  There are also other modules that can be put on the phone including to improve audio and the use of the camera as well as an impressive range of accessories to work with the phone including a VR headset.  It has a good sized 5.3 inch screen and the camera has a 16 mega pixel at the rear and large 8 mega pixel for those selfies.

While a smartphone is intrinsically a complex piece of equipment, the interface a phone uses can be simplified and that what has been done with the Nexus 6P.  it is a big phone with a 5.7 inch screen and vivid QHD display and makes use of the very latest version of Android.  However other features make using it simple such as a fingerprint scanner on the back of the phone so there are no silly PIN numbers to remember.  It is even comfortable to hold despite its size and the newest model has better camera and battery facilities.