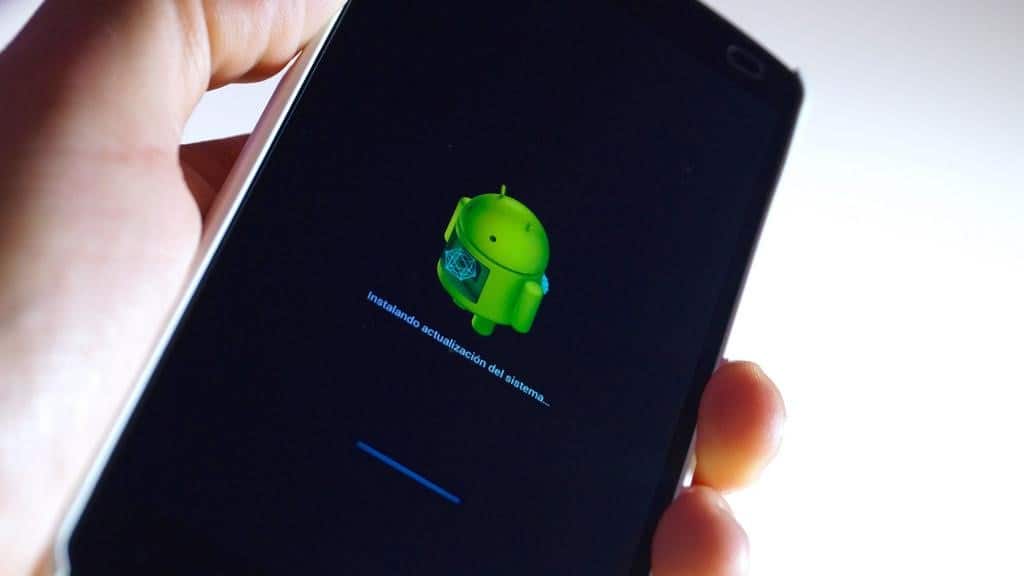 Back in the late 2000s and early 2010s, people used to get new cell phones practically every year. It was an exciting time. It was the era of 12-month contracts and dramatic improvements to the phones, year after year.

But as the decade dragged on, contracts got longer (because the handsets themselves got more expensive) and the phones stopped improving at such breakneck pace. For individual consumers, the decisions to get a new smartphone got harder according to wired.com. Should they stick with what they’ve got for another year? Or should they splash out on a new device?

One sign that your phone has come to the end of its life is that the operating system won’t update. After a while, both Apple and Google don’t bother patching older devices, since so few people use them. For those hangers on, that can be a problem. Without updates, devices can become unstable and even insecure against hackers. If you want to avoid these potential problems, it might be time to bite the bullet and get a new phone.

The Processor Is Slow

Over time, phones slow down. Like humans, the very act of being alive causes damage to their internals, eventually causing them to age. Processors and memory units get worn out, reducing the responsiveness of your device, making it feel sluggish.

According to Mytrendyphone.co.uk, there’s no need to throw an old phone in the bin. If you’re worried about the environment, you can get it recycled or even refurbished and passed onto somebody else. New phones have much faster processors and memory, meaning that they’ll probably age better than your old phone. The Moto X, for instance, uses one of the latest Snapdragon processors. 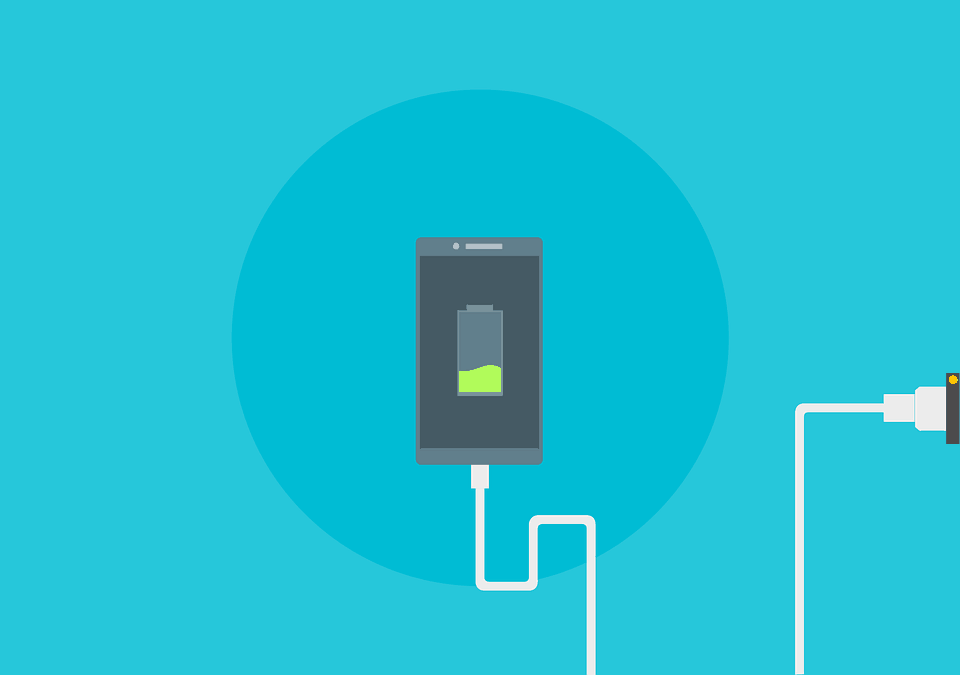 Batteries are designed to only last a certain number of cycles, after which, they start losing their charge. The reason for this is that the internals of the battery start getting furred up as the liquid chemical reacts with the cathode. This reduces the battery’s capacity and efficiency over time.

Modern lithium-ion batteries are better than older batteries, but they too will eventually lose charge. When this happens, you’ll find yourself having to charge your phone a couple of times per day, perhaps more.

What’s worse, on many modern phones, you can’t simply swap out the battery and insert a new one. Modern phone manufacturers, including Apple, now make phones that are completely sealed from the outside would, making changing the battery impossible.

You’ve Got A Bad Camera 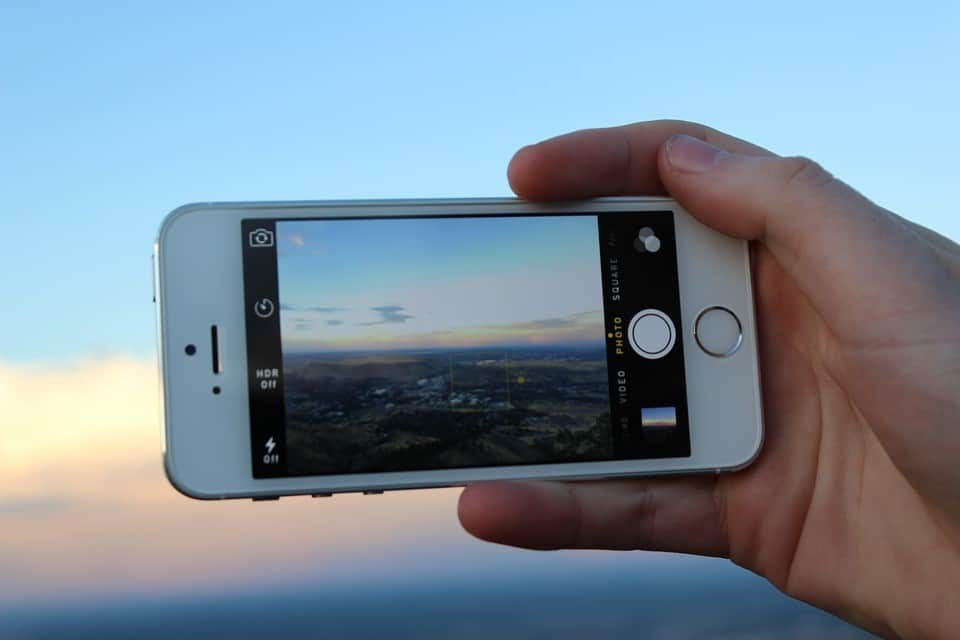 If you love social media and Instagram, you’ll know what a difference a great phone camera can make. Phones have now largely replaced the large digital cameras of a decade ago, and the entire digital photography landscape has changed. Most modern phones come with post-processing features, allowing you to automatically edit images. And they have smart technology, like red-eye reduction and even facial recognition for automatic tagging.

Camera specs of modern phones vary a lot. But all the major companies have flagship phones with top-of-the-range cameras.