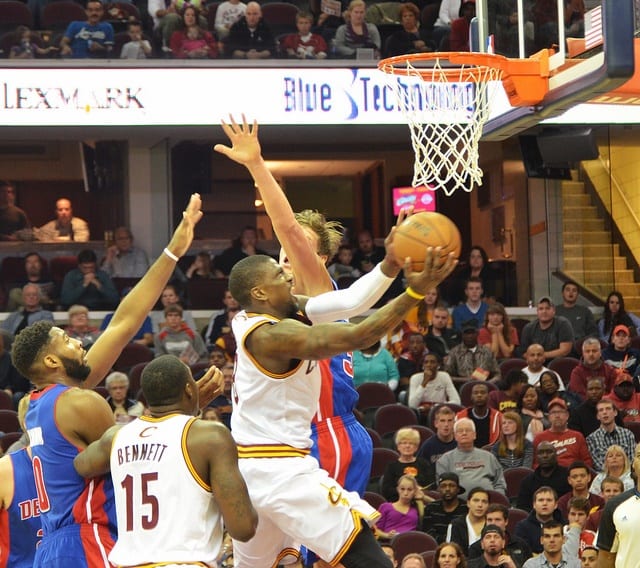 The Cavaliers are on a golden streak. The team has won 11 straight games to begin the season and has taken over the No. 7 spot at this point. The 2015-2016 season has been good to Virginia so far has been a great one with only a few losses. For many NCAA betting experts, the Cavaliers are considered one of the best, if not the best, in the ACC and are tight on both ends of the court, secure in their abilities and hardly breaking a sweat. Last year, they were eliminated in round 2 of the tournament, but it could be a better year for them this season.

NCAA Basketball betting: What to Expect of Virginia

Virginia, historically, has been a pretty good team. They’ve made 19 tournament appearances and have made the Final Four twice. They haven’t won a championship yet, but have typically made a good showing during the season. It’s pretty exciting to consider the possibility that this team could break the Final Four, and some experts are saying just that. There are others, however, that believe they will be taken out during the second round like last season.

Even so, Notre Dame Head Coach Mike Brey said that playing them was like “men among boys”, with the team being noted for its efficiency and balance. They play like a veteran team amongst the less experienced. For NCAA basketball betting purposes, the Cavaliers are looking good. To use Notre Dame as an example, who was the 2015 ACC champ, the loss of some great defenders put them at a disadvantage, while Virginia’s grueling nonconference schedule has really forced them to hone their skills.

It looks like the Cavaliers are a good bet this year. It only remains to be known how far they will truly go this season, but considering their winning streak, the sky is the limit. For more NCAA prediction check out The Machines Picks for a full March Madness break down.