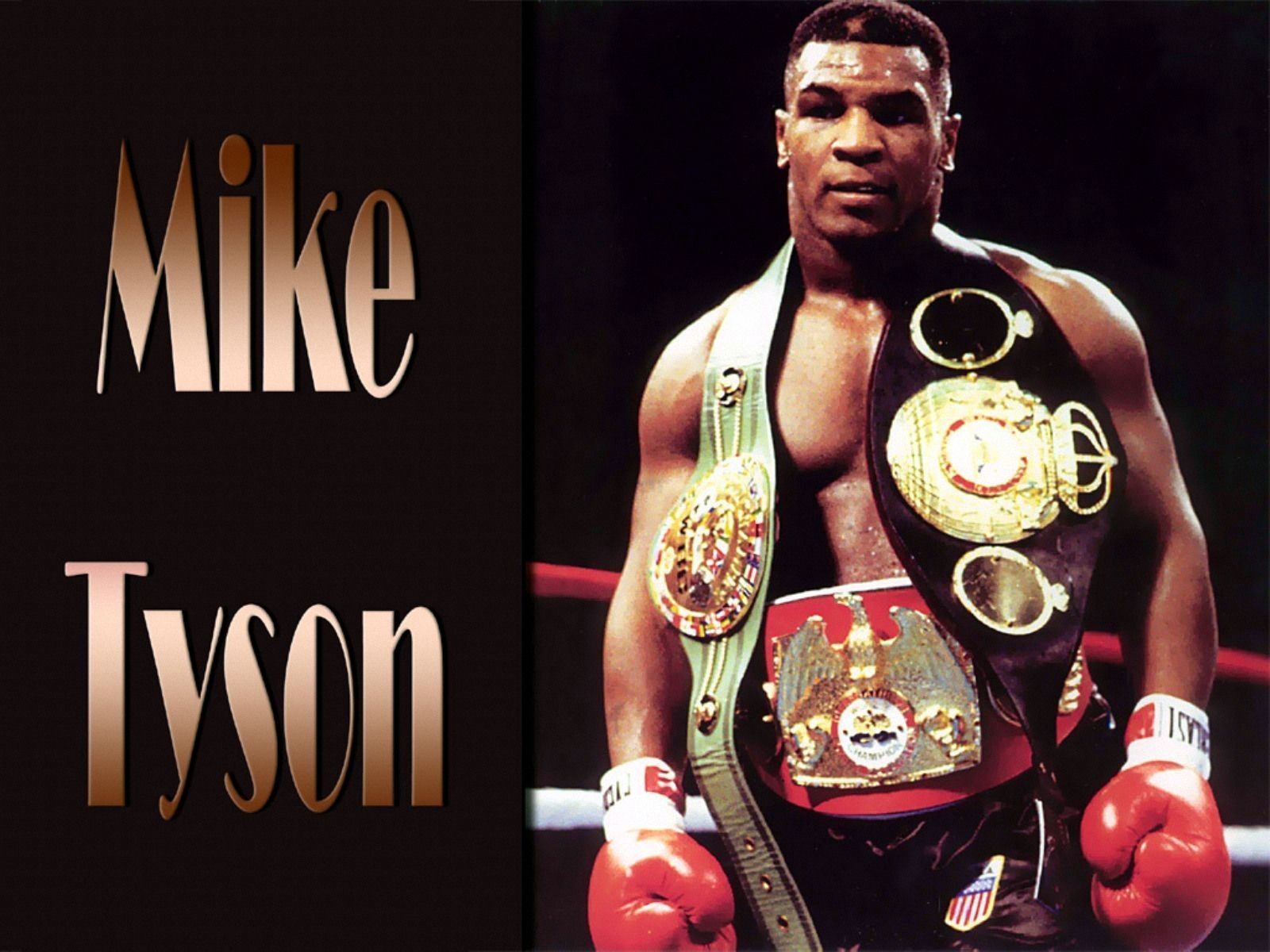 It’s been years since there was a “Fight Night” boxing video game released, and that’s long been a sore point for fans of the sweet science. Aside from the fact that most of the series’ games were excellent video games in their own right, they also allowed players to stage bouts that could never happen in real life. Muhammad Ali could, for example, fight against Lennox Lewis. Floyd Mayweather Jr could stand across the ring from Sugar Ray Leonard. Boxers from different generations could go face to face, and players enjoyed trying to determine who was indeed the best of all time. The whole appeal of these fights is that they could never happen in real life. Apparently, nobody has explained this to the legendary “Iron” Mike Tyson. 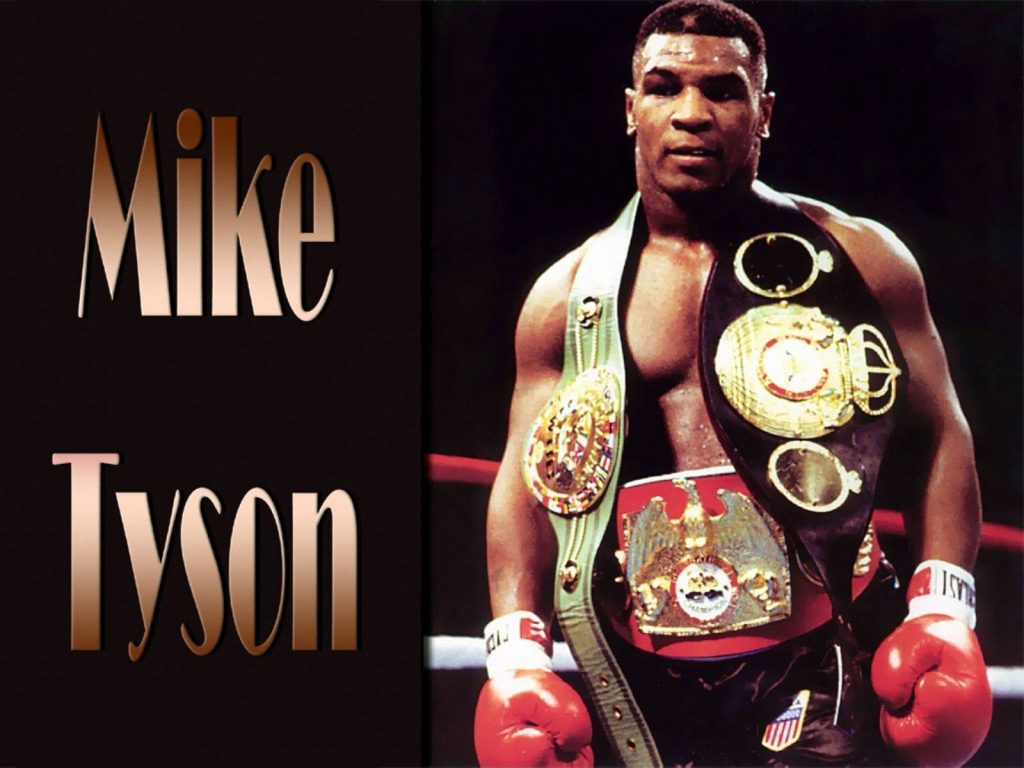 As anyone who knows anything about boxing will already be aware, Mike Tyson is preparing to make a comeback to the boxing ring for an ‘exhibition’ fight against fellow legend Roy Jones Jr. The bout was initially scheduled for September. Still, it was pushed back to a later date in the hope that fans would be allowed to attend in person, or failing that, a wider pay-per-view audience could be obtained. The fight will now take place at the end of November instead, in the hope that the American public will gather around televisions during Thanksgiving to watch one of the sport’s all-time greats step back between the ropes. Tyson is now 54 years old. Jones Jr is 51. Both of them are well past their prime but have been medically checked over and given the all-clear to fight. Some people will still have reservations about that, but in the context of an exhibition fight between two veterans, it seems reasonable that they’re allowed to do as they wish.

If Tyson’s comeback ambitions started and ended with the Jones Jr fight, we’d have nothing to write about here. The problem is that they don’t. Returning to training has clearly given Tyson an appetite for fighting again, and he’s thinking about the bigger picture. Once he gets through his ‘just for show’ contest with Jones Jr, he would like to arrange another exhibition fight with Britain’s Anthony Joshua, the reigning unified world heavyweight champion. This would be an altogether different prospect. Joshua is not a broken-down, semi-retired 50-plus-year-old chasing another payday, or looking for a brief return to the spotlight. He’s thirty, in the prime of his career, and considered by many to be the best boxer in the world with the possible exception of fellow Brit Tyson Fury. Tyson can talk about using the fight to raise money for charity all he likes, but that wouldn’t change the fact that he’d be putting himself in serious danger by fighting Joshua. The press, at the time of writing, appears to be encouraging this idea. There should instead be someone close to Tyson trying to talk him out of it.

The idea of a long-retired Tyson fighting Joshua is like something from the movies, and in fact, it closely resembles the plot of ‘Rocky Balboa,’ the last of the Sylvester Stallone-led ‘Rocky’ movies. In that film, Balboa is dragged out of retirement for an ‘exhibition fight’ with the reigning world champion. The champ breaks his hand during the first round, and Balboa goes on to put in a typical world-class performance, pushing the champ to the limit and eventually losing narrowly on points before walking away with his head held high. Perhaps Tyson has seen the film. Maybe he liked the look of it. Films, however, are not reality. Joshua is highly unlikely to break his hand in the first round and box within himself. Tyson, no matter what kind of shape he’s in, is just as unlikely to be able to keep pace with the younger man. 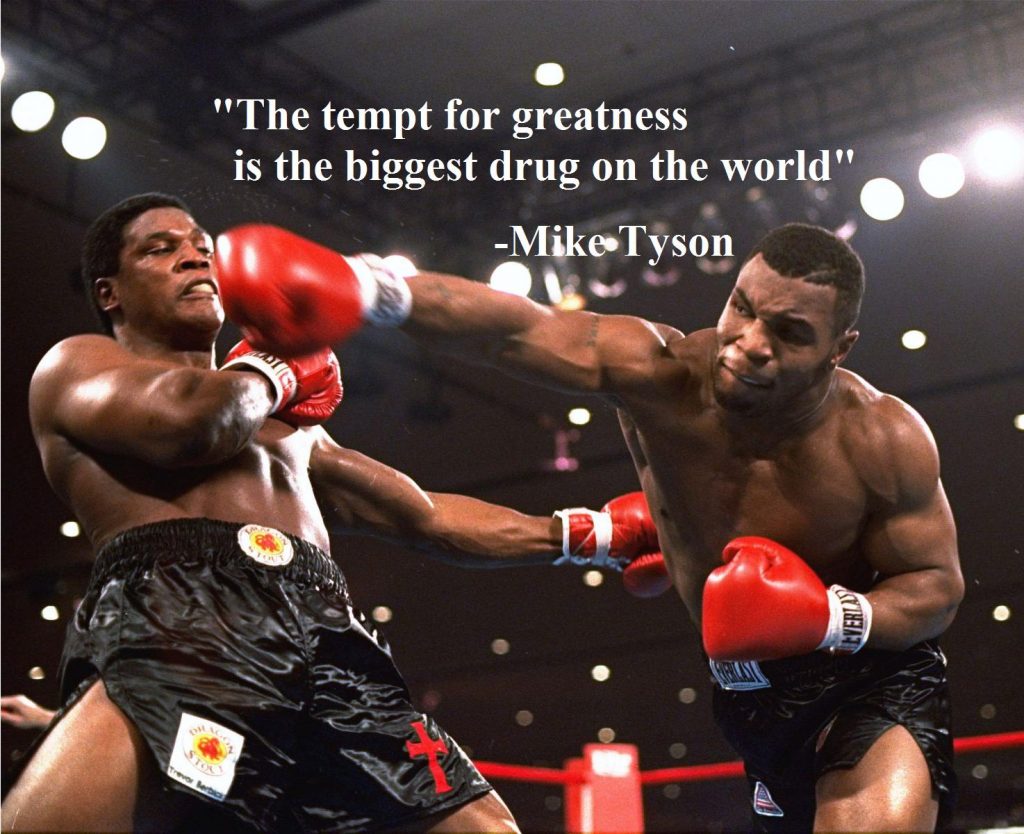 Maybe we shouldn’t be surprised by any of this. For his whole career, Tyson has always loved the spotlight just as much as he’s loved being in the ring. He’s appeared multiple times for WWE and is a member of their Hall of Fame. He won a whole new audience of fans with his appearances in the “Hangover” movies. If you visit an online slots website, you might find his name and likeness on a number of casino products. There’s an official standalone “Mike Tyson” online slots. There’s also “Mike Tyson Roulette,” and “Mike Tyson Blackjack.” The Mike Tyson of 2020 is a brand far more than he is a boxer. For all that star power, though, stepping back in the ring with a current-era fighter at the peak of their career would be a much bigger gamble than anyone playing any of his official online slots products would ever encounter.

We should note that any bout between Joshua and Tyson would have to be approved by a governing body. It’s hard to imagine any credible governing body giving such a contest their blessing. That’s not necessarily a barrier to staging the fight, though. In 2012, British fighters David Haye and Dereck Chisora both had their licenses suspended after brawling with each other backstage in the aftermath of a Chisora fight in February of that year. Despite that, they managed to face off in the ring just five months later after the little-known Luxembourg Boxing Federation agreed to sanction the contest and provide both men with licenses. Their incentive for doing so was almost certainly a large cut of the pay-per-view takings for the fight. Rightly or wrongly, a contest between Tyson and Joshua would be a box office draw. That means somebody somewhere will be willing to provide a platform for it, whether Luxembourg or elsewhere.

Tyson is not the only old-timer training for a boxing comeback. His former opponent Evander Holyfield announced in May that he’s training for an in-ring return at the age of 57. Shannon Briggs has once again ended his retirement and is seeking an opponent. We appear to be seeing a worrying trend for legendary old fighters stepping back in the ring when they have no business doing so, and everything to lose by putting themselves at risk. A high-profile fight between Tyson and Joshua would only serve to encourage such behavior. That’s as good a reason as any to ensure that it never happens.