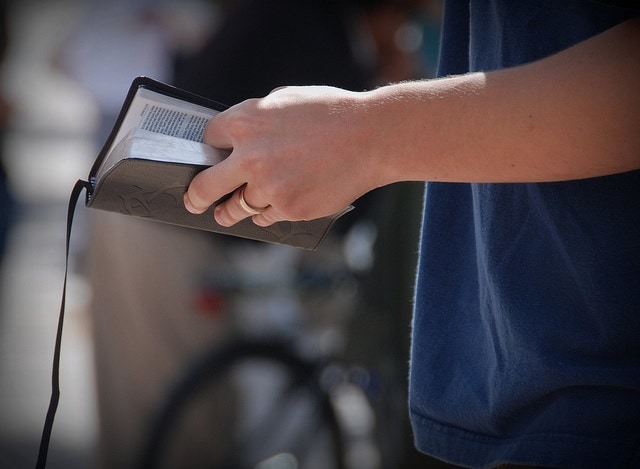 Everyone has their own unique rituals to psyche themselves through the tough times in life and superstars take full advantage of this. Some may include your standard lucky socks or a kiss on a sentimental ring; however some superstars go way beyond the norm and go through some bizarre rituals to get them through the game. A fine example of this is Leicester striker Jamie Vardy, from non-league to global superstar.

It recently came out that the England international had a ritual of consuming three cans of Red Bull and a double of espresso the morning before every game. A very unusual concoction, yet it obviously worked as the striker broke a long lasting record and was in the top three scoring charts in the 2015/2016 Premier league season, which is described further in this article on 888sport

Bringing faith into sports, Curtis Martin for the New York Jets used to read Psalms 91 before each game. It’s quite common for a number of sports start to include faith into their game in order to feel some encouragement or support, but to continuously read the same verse over and over again seems slightly odd. After while you’ll never have to read it, you can just recital it in your head from memorising it with the constant readings.

A crowd of water bottles

Rafael Nadal, former number one in the world has an odd pre-game and in-game ritual that he always sticks by. Whatever the match, any drinks he may have for the game, MUST be lined up and facing the baseline he is playing from. It’s like he is creating his own little crowd of water bottles for support.

Very out of the ordinary 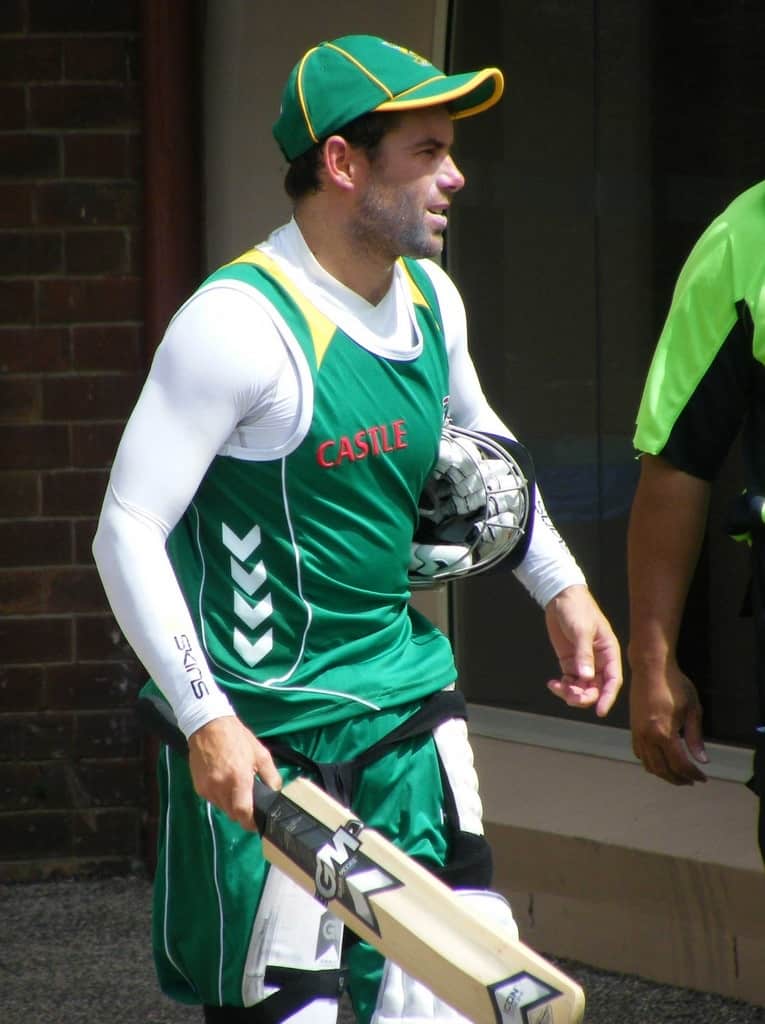 Probably one of the weirdest rituals to occur in sports is brought to us by South African cricketer Neil Mckenzie. He would literally tape his cricket bat to the ceiling and insist that all the toilets in their dressing room were down before going out to bat.  In addition to this, another odd ritual which may have brought huge success came on the 1998 World cup. French defender Laurent Blanc actually kissed the shaven head of frantic goalkeeper Fabien Barthez before every game… The French national team ended up winning the completion and the first in their history.

Among other interesting rituals, it is known that sports star will undergo a number of yoga combinations to get them in the right mind-set, or it may be certain things in their diet that they’d always eat before a match. What seems to be the biggest and weirdest ritual that occurs with several athletes is their huge obsession with OCD. The likes of David Beckham (former England captain) Michael Faux (St. Louis Rams/ NFL hall of famer) and Serena Williams (Women’s number one seed) have all got OCD issues that they bring into their game. Issue or not, these rituals are clearly having some sort of success as the sport stars mentioned in the list have a received huge success at some point in their careers. Maybe other athletes should take notice and start creating some weird rituals of their own because it seems to be clearly working.