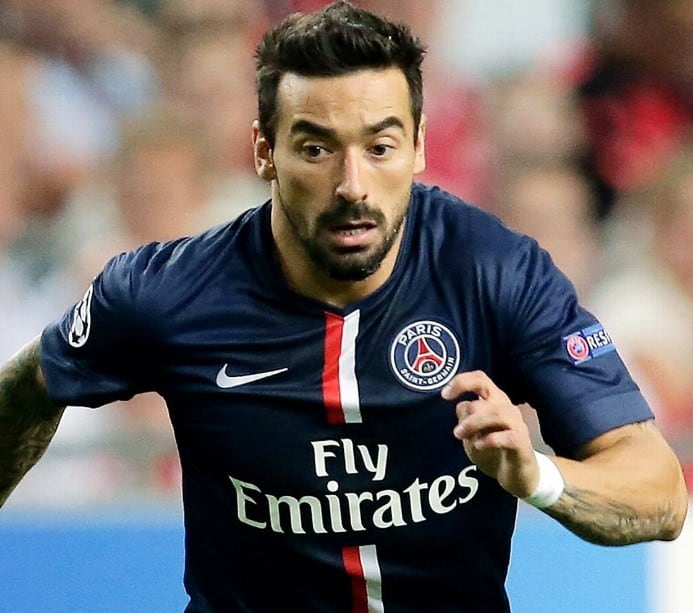 According to the documents of “Football Leaks” revealed by Media part, Ezequiel Lavezzi is paid a fortune in China.

The best-paid player in the world is Argentinian, but it is not Lionel Messi. Incredible but true, it is … of Ezequiel Lavezzi! One of the many documents unveiled by Football Leaks, which has shaken the world of football since a few days with information on the very dubious tax practices of some stars including Cristiano Ronaldo, reveals the details of the tremendous contract signed by the former Attacker of the PSG at Hebei China Fortune, in February 2016.Most paid football players are the best players and online casino players like to place their bets on the best or well-known players like Lionel Messi, Cristiano Ronaldo, Lavezzi and many more best players, to place your bet on your favourite team or football player visit www.casinoaus.com and place your bet on your favourite player. 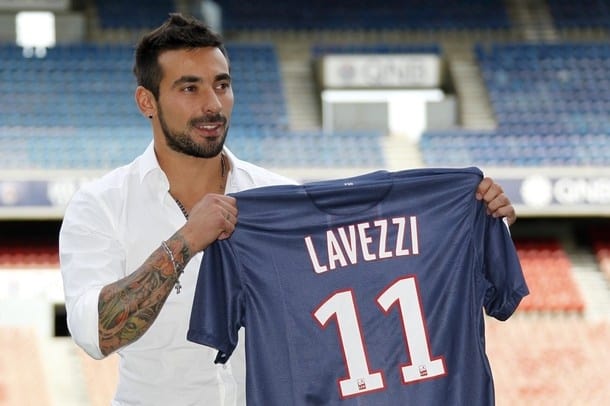 According to MediaPart, “Pocho” initialled a 23-month lease with an astronomical salary of 56.7 million dollars (52.9 million euros). His choice to join Asia, which surprised a lot of people at the time, thus brings him 2.3 million euros per month or – better achieve – nearly 580,000 euros per week. It is almost twice as much as the “Pulga”, quintuple Ballon d’Or and quadruple winner of the Champions League, which touches him 317,000 euros weekly.

New eldorado for footballers looking for big contracts, like Jackson Martinez, Hulk, Graziano Pellè, Gervinho or Ramires, China could quickly attract other big names. Carlos Tevez, the scorer of Boca Juniors, is announced at Shanghai Shenhua, where he would expect a salary of 40 million euros. And according to the Daily Mirror, Alexis Sanchez, who has not yet extended to Arsenal, would have been offered 24.4 million euros annually. Madness has no limit.

Why Sports Drinks Make You Crash