Home Automobiles A Look at Car Technology and How it Has Changed in the...
Facebook
Twitter
Email 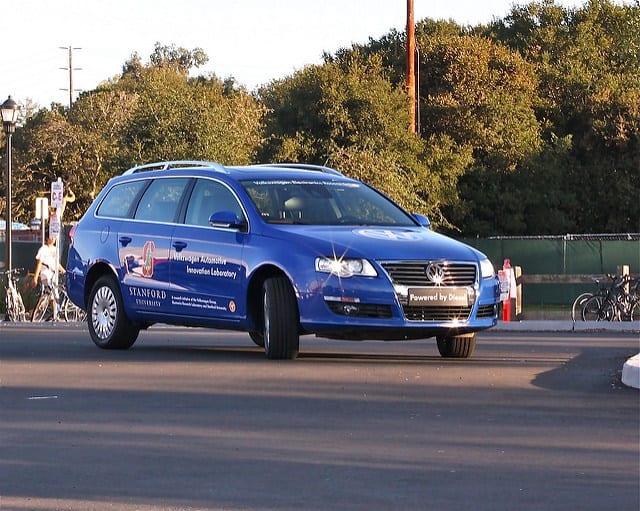 The world is a very different place to how it was ten years ago. Technology has become an increasingly important part of our lives and a selfie stick is now a must-have accessory. Because things change so fast, it can be hard to keep up with the latest technology, but for car makers, it is essential.

Cars have evolved considerably over their lifetime. Modern vehicles are now safer, more fuel efficient and environmentally friendly, and considerably better looking. Most of these changes are thanks to modern technological developments, so let’s look at how car tech has changed over the last ten years.

The introduction of compulsory seatbelts was a major breakthrough in car safety, thanks to electronics, airbags now come as standard in all modern cars. Sensors measure deceleration, so if your car stops suddenly, airbags will be deployed. The main problem with airbags is that they can sometimes deploy unnecessarily, so new technology is being developed that uses different measurements to determine whether the airbag needs to be deployed.

Airbags are a major safety feature, but modern cars also have other useful technology to keep us safe, including blond spot recognition and collision warning systems. None of these can rule out driver error, but they do make the roads safer for drivers and pedestrians. 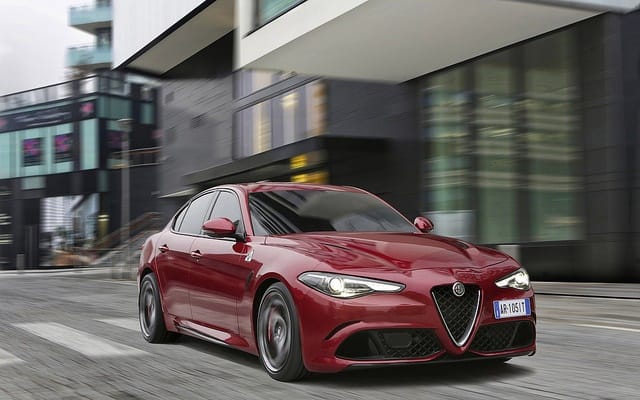 Most modern cars like the Alfa Romeo Giulia Quadrifoglio come with in-built satellite navigation systems. Ten years ago, the only cars to feature such a system were top-of-the-range models with a price tag to match. Drivers on a budget had to rely on a map or consulting a route planner website. Today’s cars come with a touch screen system that is usually integrated into the car’s dashboard. It sure makes life a lot easier.

Car tech has evolved to the point where modern cars are super intelligent and can tell you if they need oil or the tyre pressures are low. In the last decade, car makers have been slowly introducing features to help us stay connected. Bluetooth lets us pair a smartphone, so we can make hands-free calls. Ten years ago, this level of connectivity was unheard of and if you wanted to connect a mobile phone to your car, you had to use the auxiliary port by way of a cable.

Driverless cars are the ultimate in intelligent motoring. They are still the exception rather than the rule, but autonomous cars have now been developed, so robotic cars are no longer the stuff of sci-fi movies. 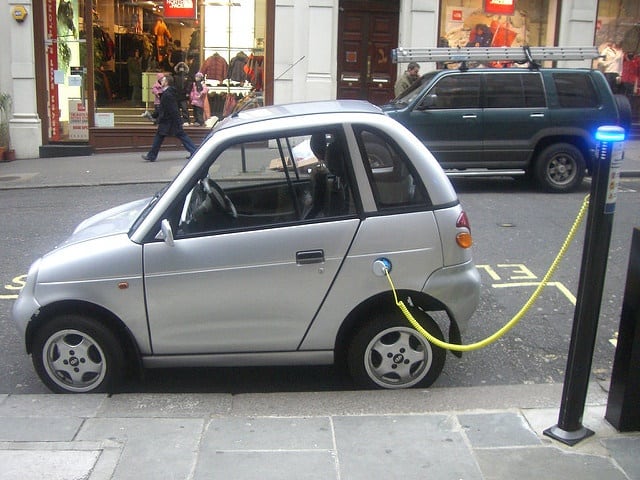 The ultimate goal is to make a car that has zero impact on the environment. It will take a while to get there, but in the last ten years we have come a long way. We can now choose from hybrid and electric cars, with charging points now available at service stations and Ikea stores.

The last decade has been witness to some incredible technological advances, so it will be exciting to see what the next ten years holds for automotive technology!