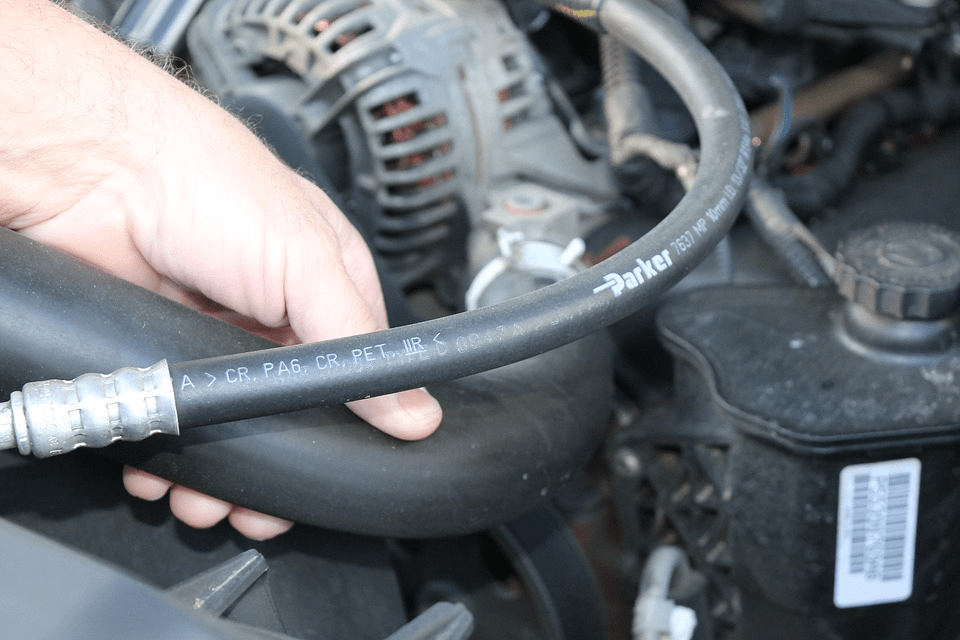 It’s always important to make sure that your car is ready for the road before you take it out for a drive. If you don’t do this, you could be putting your life, the lives of anyone in the car and the lives of anyone on the road in danger. Although, you might be surprised to learn that the odds of getting in a car accident aren’t that high.

Typically statistics support that the possibility of getting in a fatal car accident are around 1 in 200. So, the danger is there, but it’s not as if you’re rolling the dice every time you get in the car. You might think that’s the way it should be, but actually, you might expect it to be a lot worse. Particularly, if you think about what driving actually entails. Basically, you’re cruising in a metal container with a small piece of fabric to hold you in place. All around you, there are other metal containers driving at various speeds. And, don’t forget, you don’t know whether they are all being driven safely and  by responsible people. You would think whether you survive a driving experience would be a lottery and it just isn’t. That’s great news, but it’s not the only issue you could encounter on the road. You could suffer a break down too.

A breakdown while not fatal can be annoying, time-consuming and spoil a rather good day. It’s also true to say that almost every breakdown can be prevented if you look after your car. As long as you are keeping the engine in good condition and you’re not letting things slip through the cracks, there’s no reason for your car to ever end up on the side of the road.

So to avoid accidents and breakdown incidents, let’s have a look at how to prepare your vehicle for the road.

Kick A Tyre Or Two 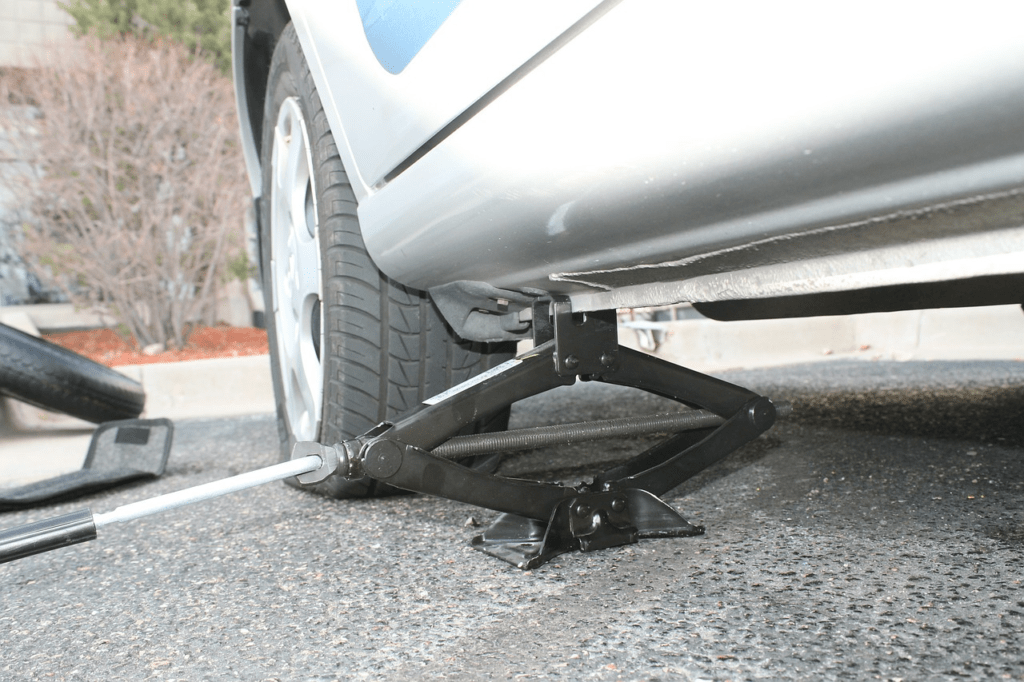 Ideally, you should be giving each of the four tyres a good, firm, kick. If you feel any give, this means there isn’t enough pressure in your tyres. Lack of pressure in the tyres can have a few different effects when driving. There’s less grip, poorer handling and if you’re worried about saving money, you’ll also be using more petrol. It’s therefore definitely in your own interest to make this check.

You can also get the pressure checked out with a tyre gauge. But that’s really something you should do every so often. Tyre pressure needs to be checked quickly each time you drive.

You also want to have a look at the tread on your tyres. Tread does wear down naturally after a period of time. Just make sure that it is still cut deep enough and hasn’t worn away completely. It should be a little under an inch deep. This will ensure the car is gripping the road effectively. 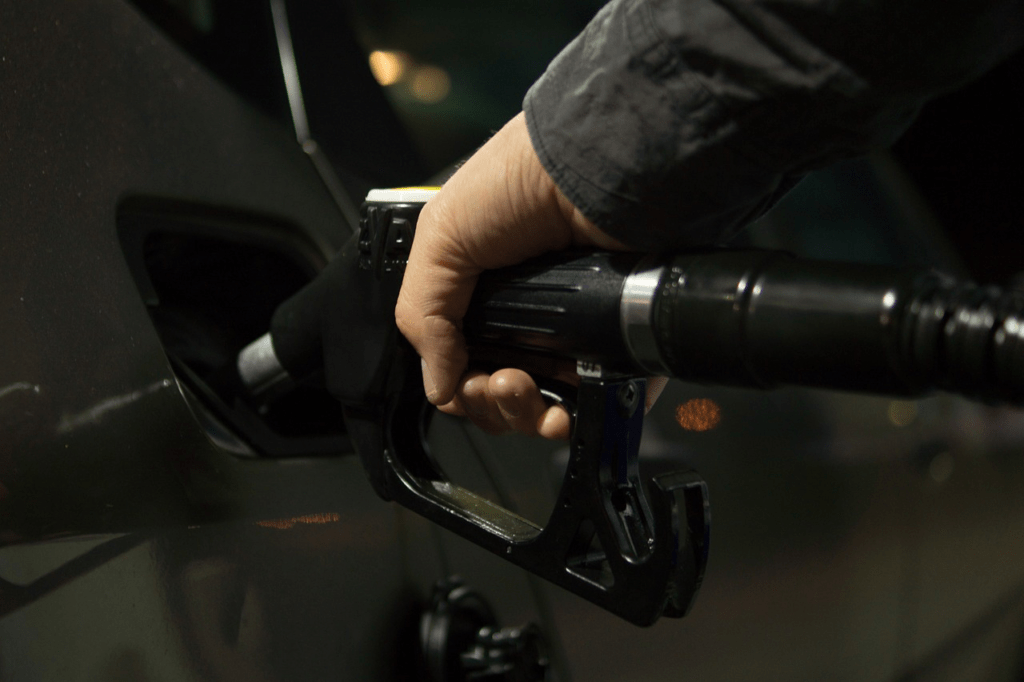 There are three common reasons why a car will break down on the side of the road. If it doesn’t have enough oil, water, and gas, you could experience a breakdown, and then you’ll need a towing specialist. Oil and water levels should be checked about once a fortnight. If you don’t know how to do this, just pop the hood of your car. There will be two nozzles. One will probably be black with a symbol for a drip can. The other will be typically blue or white. This is for the oil and water respectively. You need to make sure that there is enough oil to cover the typical level. For water, you can fill it with as much as you like, but around ¾ full is typically the best amount.

As for gas, you wouldn’t believe how many people forget to fill up and run out of fuel on the road. It is incredibly common to the point where a recent report suggested seven drivers a week run out of fuel on main roads. So, if you see a car broken down on the side of the road, you may not want to feel sorry for them. It’s probably their own fault. There are two reasons why you might run out of fuel. Either you’re not keeping an eye on it, and if that’s the case, you just need to look down at the fuel gauge a little more often. Or, you are trying to reach a cheaper place to refuel. Everyone knows that the petrol stations on main roads are more expensive. That’s why we wait until we’re back in the city.

Generally speaking, you have around thirty miles once the fuel gauge falls to red, starts to flash or shows zero. You would think thirty miles would be more than enough time to make an emergency fuel stop. But it does depend on how fast you drive and how well you know your car. 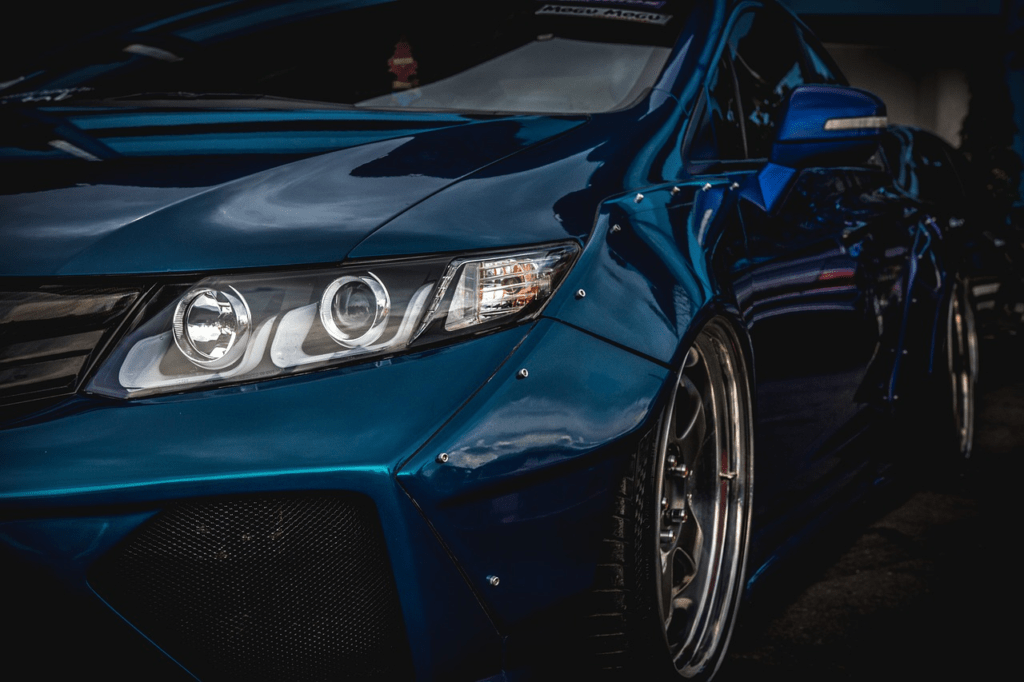 There’s another check we recommend you complete on your car. You should do this about once every month, and it’s a quick bounce test. This test checks your suspension, and it is completed, quite simply, by bouncing on the edge of the car. When you bounce on both sides, you can check whether the car is working as it should. If it continues to bump and jolt when it park after the bounce more than three times, there’s an issue. You might want to think about taking your car in for a check-up. 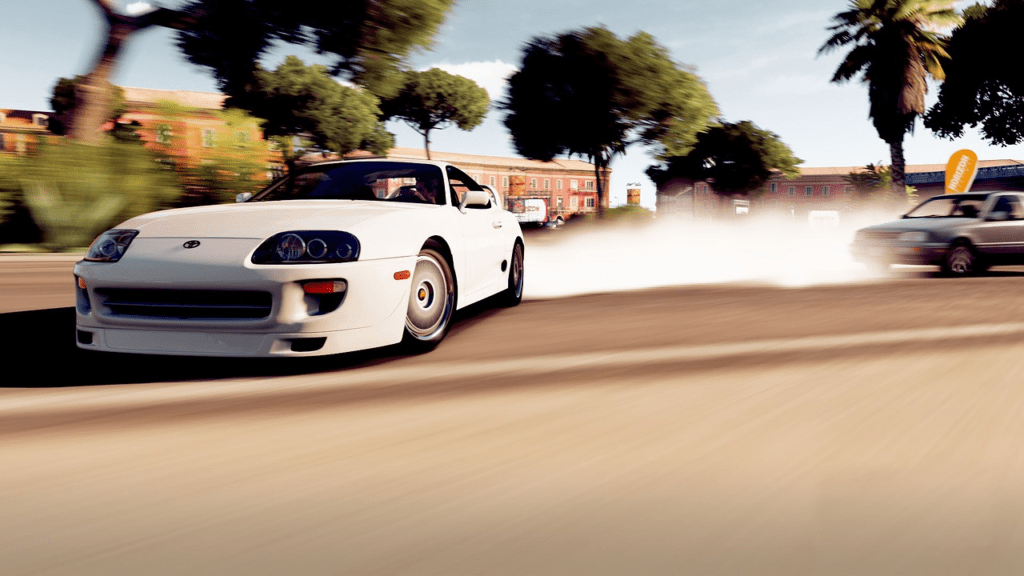 Finally, it’s important that you know the signs there is something wrong with your car. There are a few to watch out for. The first is any weird smells that aren’t being caused by food that you have left in the car overnight. Pay particular attention to the scent of burning as this will likely point to an issue with the engine or ignition. Sounds can also be a warning sign, and a mechanical crunching or grating noise suggests something has gone wrong underneath the hood. Get it checked out and you’ll be able to fix an issue that is going to leave you stranded on the side of the road.