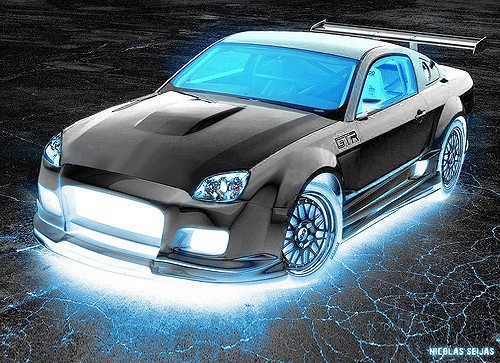 Consumer demand for electric cars seems to be on the ascendancy. The concept for these vehicles has been in the proverbial works for many years. After a number of false starts, electric cars finally found an introduction into the global market. Sales in Europe are particularly strong with predictions the models will dominate roads and the marketplace in 2035. In the coming years, the United States’ marketplace should see electric cars continue on their path to domination. The vehicles simply have too much going for them not to become incredibly popular.

One thing that might keep electric cars from growing in the U.S. market right now would be the luxury status of the vehicles. Drivers interested in luxury cars can afford cars that come with huge price tags. Cars not only come with costs to own, they also come with costs associated with maintenance. The amazing benefit with electric cars is they may be pricey right now, but they are not too expensive to maintain.

The obvious cost-saving benefit would be the elimination of fuel vs. electric charging. Interestingly, the costs of maintaining an electric car are far lower than would be the case with a traditional vehicle. Barring major repair work, these vehicles are cost-effective to own. The money saved from not spending significant sums on repairs and other expenditures can offset paying a lot for the vehicle. saving money always helps boosts sales one way or another.

Prices for the Average Consumer

Presently, the price for electric cars may be a bit too high for many potential buyers. The average consumer won’t be able to pay huge sums for a car. In time, however, the manufacturer’s suggested retail price on electric cars should drop. Manufacturers likely will release an economy model for the car. Designers and engineers are always at work on crafting something that could take the market by storm.

The Growth of Charging Stations 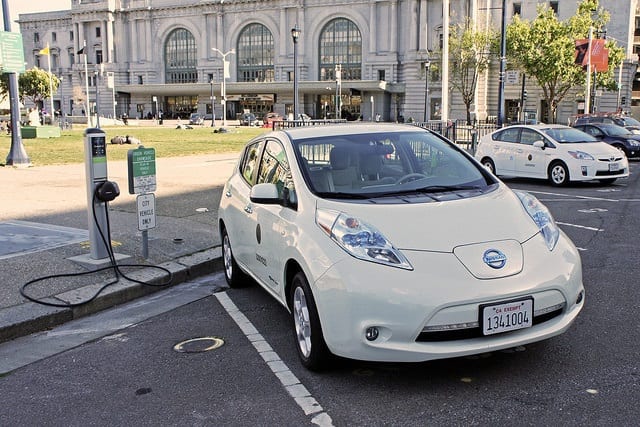 One current drawback to owning an electric vehicle would be the limited number of charging stations available. With fewer options to charge a car, fewer people want to buy them. A myth exists that charging stations need to be huge service centers designed exclusively for electric cars. That is just not the case. In reality, adding one or two small charging ports to a traditional gas station should be enough to handle the growing demand.

In time, more charging stations may be integrated into standard fueling stations adding to the convenience of owning one. The presence may become so common all over the USA, seeing title loans Laredo deals taken out on an electric car won’t be something out of the ordinary.

From New to Common

Since electric cars are relatively new concepts in the auto market, consumers may not be too quick to jump into purchasing one. As other drivers purchase electric cars, those who are not sure about owning one may start to feel comfortable about making a purchase. In time, the “new and novel” aspect of electric cars may give way to more acceptance based on simply becoming familiar with the cars thanks to their presence on the road.