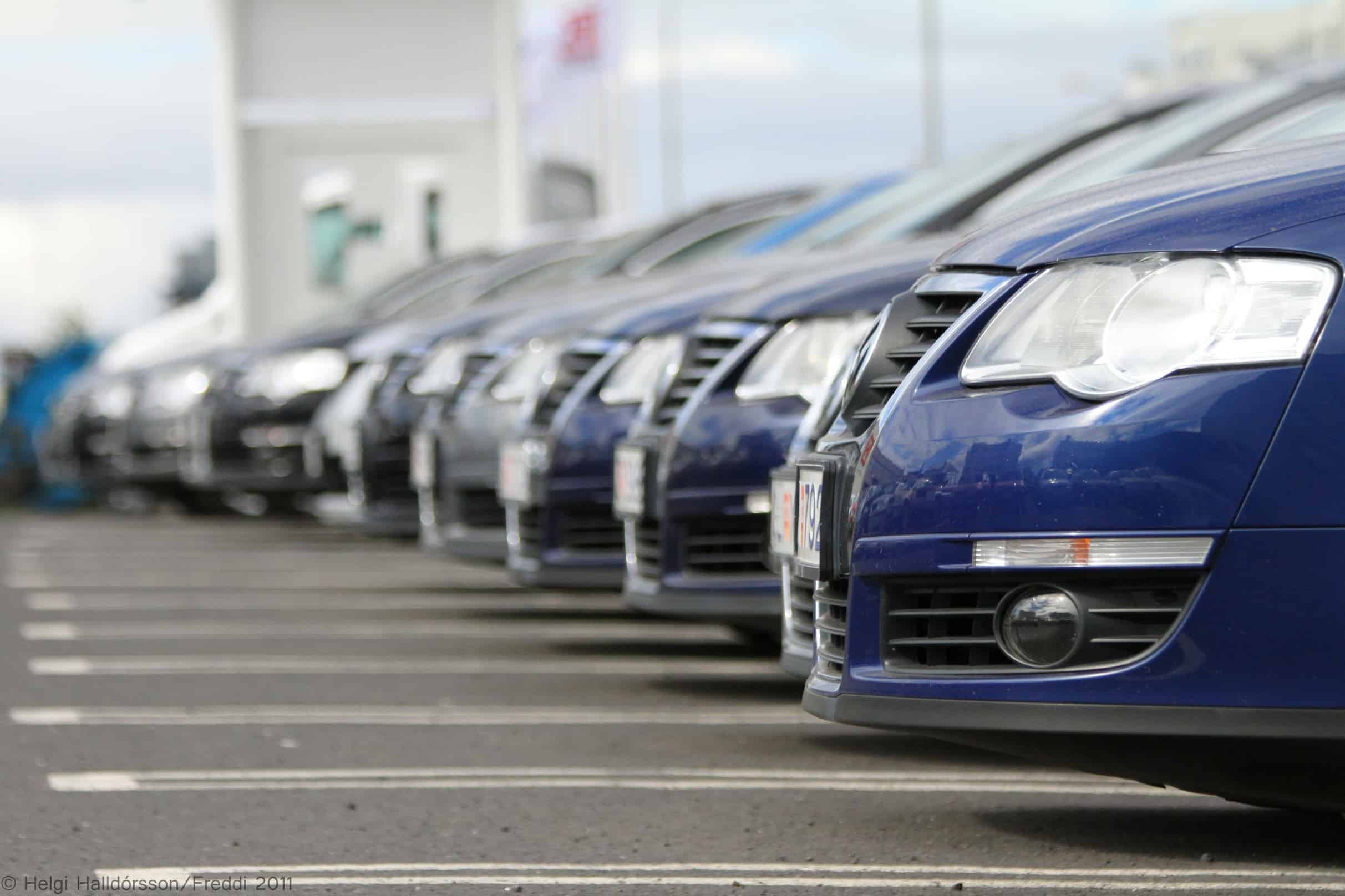 As mobile technology becomes more advanced, wireless communications are now becoming standard in many cars and trucks. It gives consumers a chance to stay connected no matter where they go. This isn’t a recent phenomenon: it is a culmination of wireless technologies over the last 40 years.

For the final two decades of the 20th century, scientists and engineers searched for ways that we could take our telephones with us wherever we would go. In the early years of the 21st century, that technology emerged into the cell phones and mobile devices that we now constantly carry around. And now, that wireless technology has advanced enough to be integrated into the very vehicles we drive, like this Fiat 500x.

Here is a brief history of the rise of the connected car, from early mobile phones to today and what the future may hold. 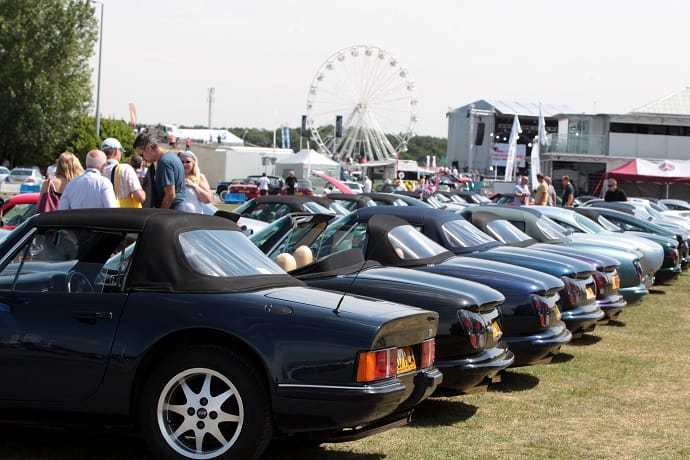 The very first attempt at mobile technology came in 1956, when Swedish engineers developed a rotary phone that could make and receive calls and pages on the go. An operator had to locate the nearest tower to connect the phone and it was very expensive, making it impractical for most people.

The cost of mobile devices for cars was always a sticking point for most people. Throughout the 1950s and 60s, engineers looked for ways to make the technology better while lowering the costs at the same time.

In 1973, Motorola finally made a breakthrough and created the first cellular device, a large, unwieldy phone that could be only be used for 30 minutes of talk time and requires 10 hours to recharge. Nonetheless, this was a major stepping stone that engineers would use in the following decades to create the mobile devices and fast data networks that we use today.

In 1981, engineers from Japan and the Nordic countries developed what would become known as 1G technology, meaning that it was the “first generation” of cellular service (you may be familiar with the terms ‘3G’ and ‘4G’, which most cell providers use today). Other engineers from around the world wasted no time in using this technology in their own countries, and by the mid 1980s, most industrialized countries had some form of the service.

From 1G, the cellular generations expanded, with 2G being introduced in the mid 90s, which allowed users to text message each other rather than just calling. The first 3G networks were introduced in the first years of the 21st century, an important step because this now allowed users to “stream” data so that they could connect to the internet and watch videos on their devices.

Finally, the current 4G network was created in 2009 to accommodate the millions of people who then — and now — use mobile devices over the cellular network.

Although the wireless technology used to connect different devices has been around since the early 1990s, Bluetooth connectivity really took off once the cellular networks reached 3G.

This gave ordinary people a reason to purchase Bluetooth so that they could connect their mobile devices to their car. They could now take calls hands-free and listen to their music playlists. Bluetooth works by connecting up to seven devices to a “piconet,” a small network wherein each device can communicate with each other. The technology operates within the frequencies of 2402 MHz and 2480 MHz, the short-range radio frequency that avoids interference with other communication devices.

Today, Bluetooth technology comes standard on many different makes and models of vehicles, from affordable economy cars to high-end luxury vehicles. It is this technology that truly makes a “connected car,” in that it can pair with multiple devices for nearly any purpose.

The Future of the Connected Car

The biggest and most exciting advancement of connected cars is already taking place and growing more popular — and feasible — by the day: autonomous cars.

Autonomous vehicles use the connective technologies to scan the road with sensors, enabling them to drive and even park themselves. Such vehicles are already being road tested by such technology companies as Google and Tesla, mostly with positive results.

Eventually, car manufacturers foresee a network of cars that communicate directly with each other, so that the autonomous vehicles know where each car on the road is, lessening the chance of accidents and allowing for safer and more efficient driving.

The history of the connected car is a fascinating one that shows no signs of slowing down. Who knows what the roadways will look like in 15 years?

Marco Marlia is the CEO and co-founder of MotorK, the most important lead generation company in Italy for the automotive industry. He holds a degree in Economics, Financial Markets and Institutions from Bocconi University of Milan, Italy. He started his first professional experience during College working for Merrill Lynch IPCG. Later he co-founded several companies like DriveK a unique car configurator for people choosing a car across Europe. DealerK is the branch of MotorK devoted to car dealers with over 2.000 clients and it’s the only automotive business in Italy certified as a Google Premium Partner. Marco Marlia is the co-author of the following books: Oltre Wikipedia (Beyond Wikipedia) and E-learning e Piccole e Medie Imprese (E-learning and small and medium-sized enterprises).