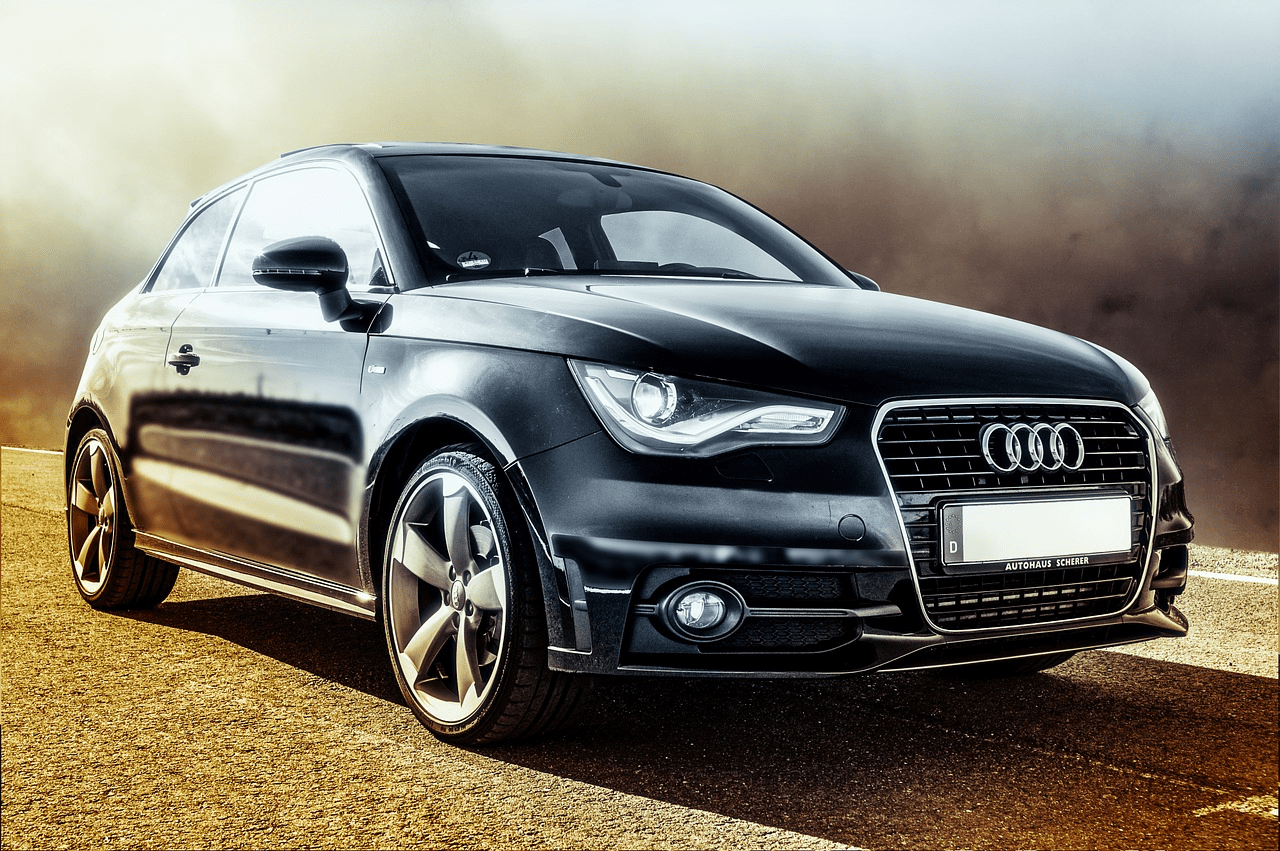 We all have bad driving habits that we would want to eliminate but can’t quite shake. For instance, a good portion of drivers immediately start to cut corners turning into a road after they’ve passed their test. It starts off with nipping off the edge of the road. But before long, you find drivers are turning in on the wrong side. The good news is a mistake like this isn’t putting your harm at risk of any damage. But there are issues that can and you need to dodge them.

One of the most embarrassing car repairs you can take to a mechanic is a worn out clutch. It’s embarrassing because we all know that this doesn’t happen naturally. Clutch repairs are needed because either the driver has been riding the clutch, switching between gears incorrectly or overestimating the bite. All are bad driving habits that you want to break. A lot of people seem to ride the clutch when they are stopped on a hill or at traffic lights. This allows them to get the fastest start through the lights. It’s reached a point where some driving instructors encourage this behaviour during the learning stage. They suggest it’s better than stalling. It might lead to a better start, but it will kill the car. 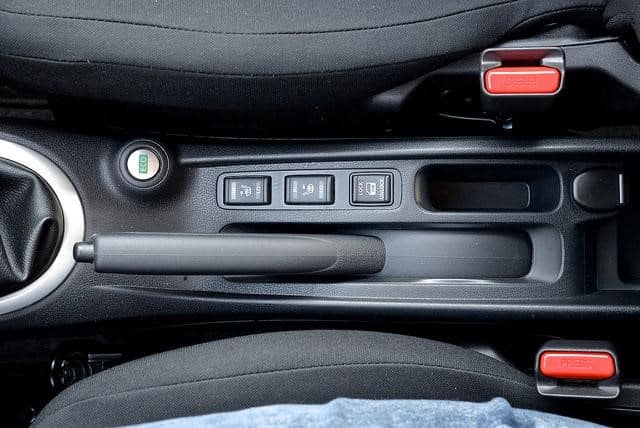 Who doesn’t love a good handbrake turn every now and then. It’s fun and there’s no harm in it right? Just a little screech of the tyres and you have got the perfect handbrake stop outside someone’s house. You’re certainly going to impress a date with that one! Assuming you don’t mess it up and accidently hit the curb or a wall. But actually, that could be the least of your troubles. Every time you complete a handbrake turn, you might be damaging the wheels of the car. You’ll certainly wear away the tire tread. Eventually, this is going to make the car dangerous to drive, but it can take a while before that happens. Still, you will need to replace the tyres a lot more often.

Giving Her All She’s Got

The top speed is not a target point, it’s a warning label. Your car may well be able to hit one hundred MPH. But that doesn’t mean you can drive at this speed safely and we’re not talking about your driving skill or lack thereof. No this about whether the car is cut out to handle that type of speed and in most cases it isn’t. Unless you spent over eight grand on your car, you can bet the maker didn’t expect it to be driven like a race car. 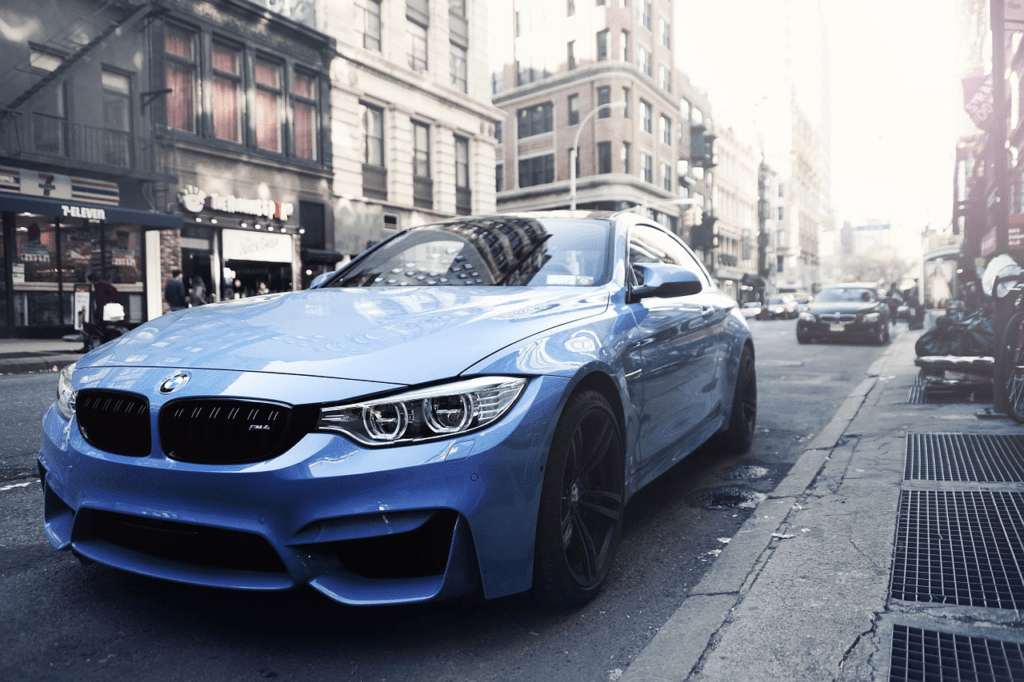 Be careful about weight weighing your car down. If you do this, you can impact on the suspension. That’s why you should never put too much weight in the trunk of your car. Not only does this make the car more dangerous to drive and handle, it can lead to an expensive suspension repair job.

Take this advice on board and avoid these mistakes. You’ll find you’re taking your car to the mechanics a lot less often.