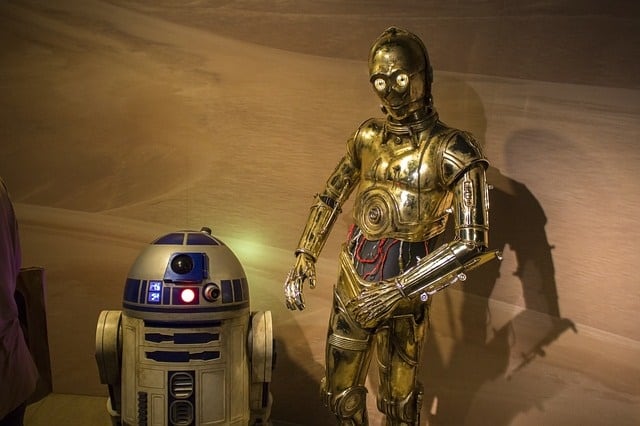 There’s no doubt that 2016 was a good year and there were a lot of good films to watch that hit the cinemas and then DVD during the year.  But the line-up for 2017 and the films already released means it looks to be an equally impressive year for film fans.

There’s a likelihood that this one won’t make it to DVD in 2017 as it is scheduled for a late year release but you can’t talk about 2017 movies without mentioning it.  Of course, there’s not a lot to talk about as the plot is being kept very secret but the stars of the last film are all back in their roles and there the emotional last appearance of Carrier Fisher, recorded before her sad death.

With the trailer having just been released for the latest Marvel creation, millions have viewed it and are looking forward to it.  The trailer didn’t give away a lot apart from The Hulk is joining the cast and there’s some very impressive looking enemies for Thor to battle, while Loki (Tom Hiddleston) is still around too.  Watch out for Cate Blanchett and Benedict Cumberbatch in there too. 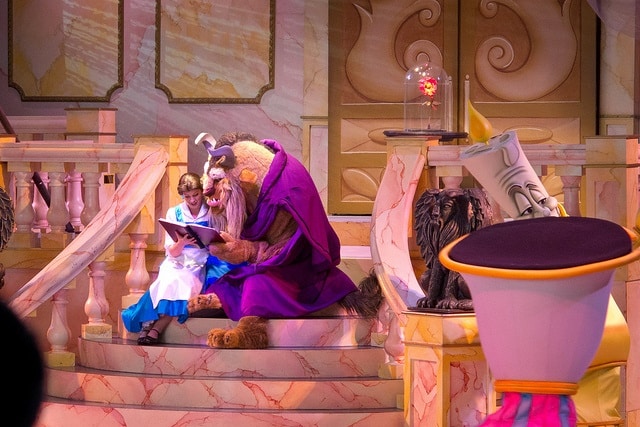 The resurgence in musicals led by La La Land could continue with the remake of Disney’s classic Beauty and the Beast – and this is no cartoon.  The film features Emma Watson and Dan Stevens in the leading roles with support from Emma Thompson and Ewan McGregor among others.  There’s been a huge amount of hype for the film and early reports seem to indicate that if it is your type of movie, you will love it.

The previous version of The Mummy definitely had a touch of comedy to it but this latest version with Tom Cruise is definitely a serious undertaking.  The Mummy itself is a woman this time, played by Sofia Boutella and there’s also Russell Crowe involved played Dr Jekyll, adding another monster to the mix potentially.

It’s been two decades since the original Trainspotting film hit the screens and this follow-up features all the original cast and the same director, Danny Boyle.  The film is once more set in current times with social media and zero hour contracts being at the centre of things.

This new war epic looks at Allied soldiers in the Second World War engaging the enemy on the French coast.  It includes Tom Hardy, Mark Rylance and Cillian Murphy as well as veteran Kenneth Branagh and Harry Styles of One Direction fame.

How to Tell if Your Spouse Has an Addiction