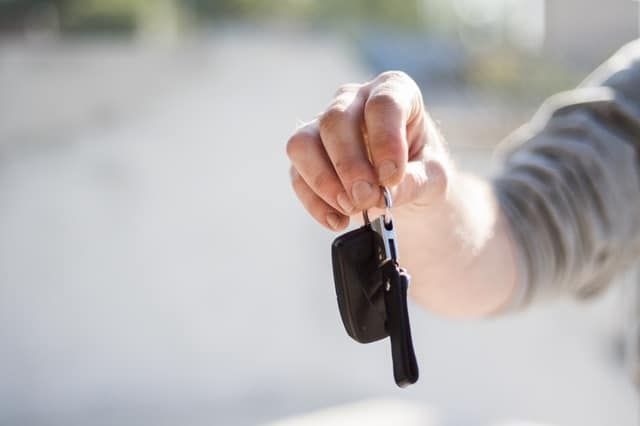 Buying a used car is a scary proposition for many people, because they are afraid of getting burned. And while it’s true that there is an element of “buyer beware” involved in any transaction involving a used vehicle, you don’t have to be an expert mechanic to know a few key points that can help you make a good purchase.

First off, you should know your local, regional and federal consumer protection laws, a.k.a “lemon laws”. Most jurisdictions have laws on the books that prevent unscrupulous dealers from unloading unworthy vehicles on unsuspecting customers, and as a last resort, it’s good to know your legal rights before signing a contract in any case. But there are other points that will in most cases make such considerations irrelevant. In some cases you can take out a car and even get a title loan like one of these title loans in St. Louis, for example, and make money back because you got such a good deal!

Get a car with a standard transmission. Don’t know how to drive standard? No problem. I mean literally no problem. Anybody who should be on the road in the first place has the reflexes and coordination to be able to drive standard within literally three to four days, max. And standard cars are so much simpler mechanically, there is so much less to go wrong with them. Where you are dropping in a new transmission for thousands of dollars (or more than likely towing the car to a junkyard) with an automatic car, a standard car gets a new clutch for $300-500 and keeps on going. Also, the better you drive, the better gas mileage you can get. You can also use engine braking to make your brakes last many times longer than normal. And to top it off, people totally avoid these cars like the plague only because they don’t want to deal with the 3-4 day learning curve, so these cars can be got for a fraction of what they would otherwise be worth.

Don’t be afraid of the vehicle’s age OR mileage. These two statistics in actual reality are unreliable and largely irrelevant, especially the mileage. Some cars are so well made the miles hardly show on them at all, others may well have actually been designed to fall apart quickly! Stick to good models of cars known for reliability, and don’t sweat the other stuff too much. Also find out what KIND of miles the car has on it. Was it used in rural areas? Mountainous areas? Areas with harsh winters where they have to salt and sand the roads? All of these are much more important info for you. A common bit of bad advice people tend to give you is “don’t buy that car because the parts are too expensive for it”. The facts are that cars that have cheap parts use them up that much more quickly, and actually are more expensive to maintain in the long run.