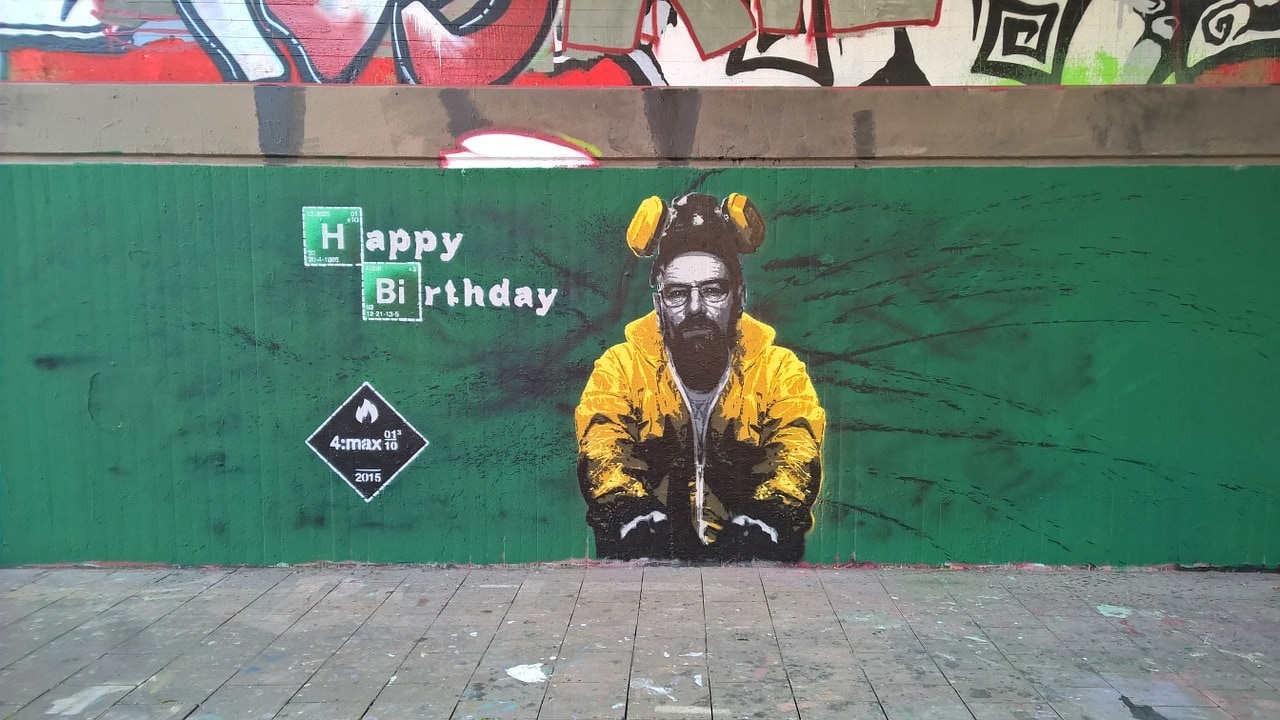 Did you know that it’s been already 10 years since Breaking Bad first aired? The American, edgy creative driven drama television series took the audience by storm in January 2008 when the pilot was premiered, and earned a huge success thanks to its engaging plot and the addictive nature of the series.

But let’s face it – if you haven’t had a chance to watch one of the most successful AMC’s productions ever, then we strongly recommend making up this mistake NOW.

Walter White, an ordinary middle-aged American chemistry teacher, is diagnosed with stage III terminal lung cancer. To make sure his pregnant wife and son are financially secure, Walter teams up with his former student Jesse Pinkman to make and distribute the purest crystal meth on the street and together they choose to enter a dangerous world of drugs and crime.

To mark Breaking Bad tenth anniversary, we present a visual guide to the cars of this world’s most popular drama series. 2004 Pontiac Aztec (fun fact: crowned multiple times as one of the ‘worst cars ever made’), 2012 Dodge Challenger and 1986 Fleetwood Bounder Motorhome – Breaking Bad was full of treasures. And we’ve got them all!