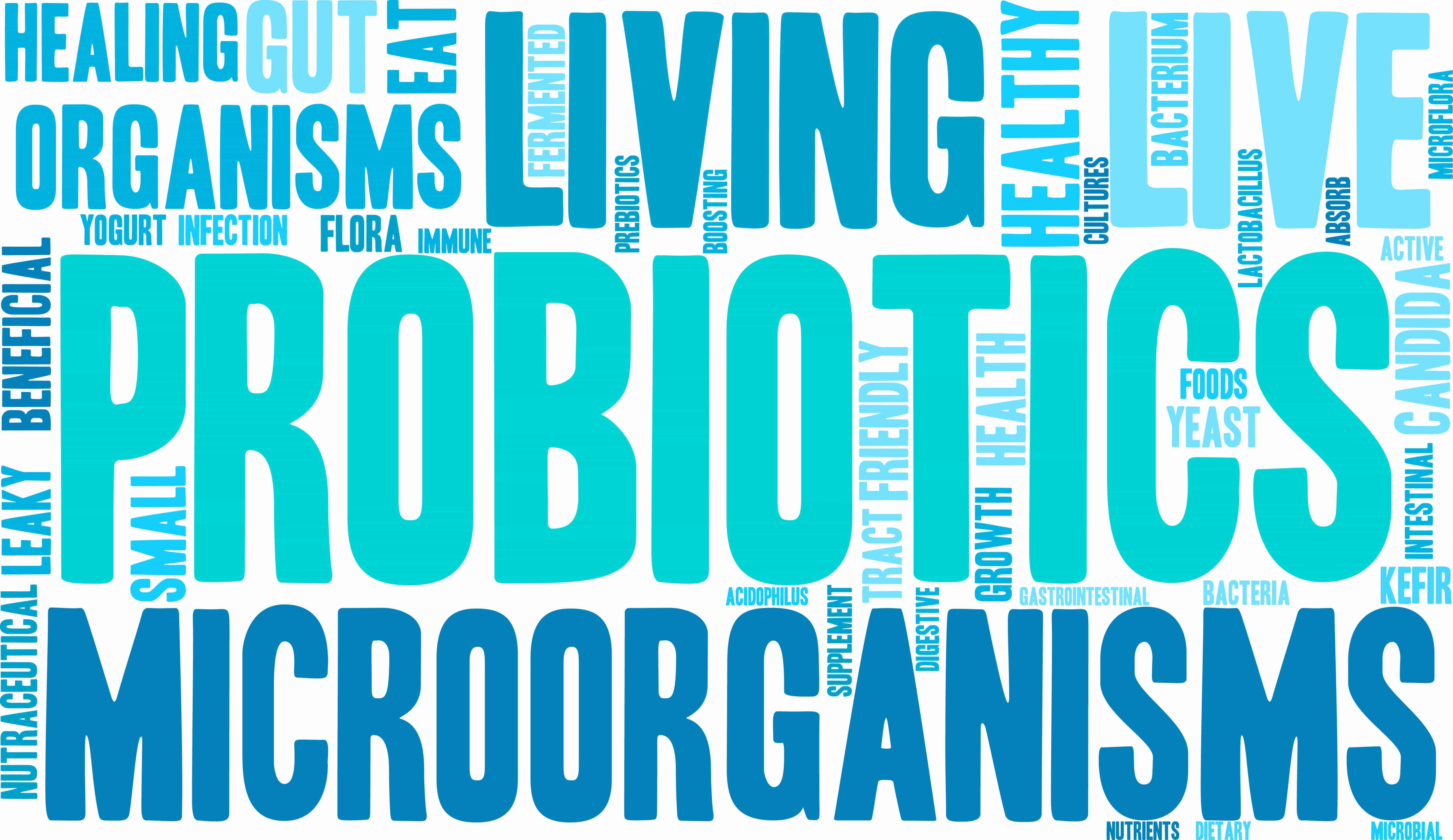 Probiotics are known to improve gut health. However, they do more than just that. They also serve as cognitive enhancers by improving the functioning of your brain indirectly. Surprisingly, the brain and the gut are connected in what is known as the gut-brain axis.

In most cases, whatever affects the gut also has an effect on the brain. For instance, if your brain senses a flight situation, your gut may also be affected and you get an upset stomach. Consequently, problems in the gut such as constipation or irritable gut syndrome can cause you to have depression or anxiety.

That is why, since probiotics are helpful to the gut, they are also beneficial to the brain. Although studies have been conducted and shown the benefits of probiotics to the brain, more evidence needs to be collected.

Despite that, here are five benefits you can get from using cognitive probiotics. 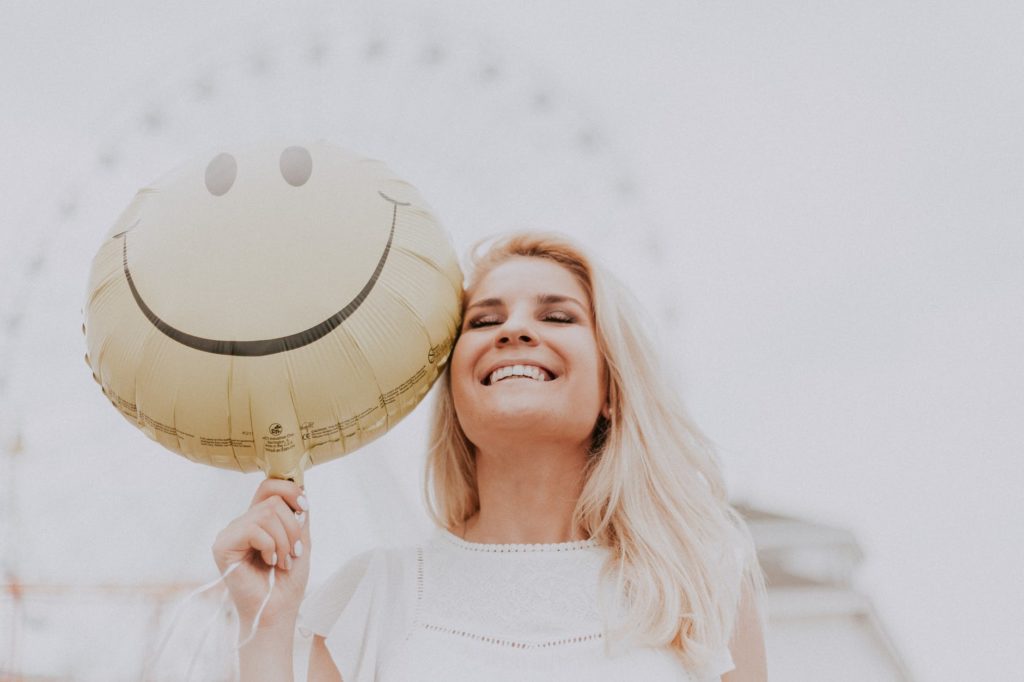 In another study, people with very low mood were able to improve their mood after consuming milk containing probiotics.

These are indications that there are probiotics that can help to improve moods by reducing negative thoughts.

Cognitive probiotics help to improve the functioning of the brain and you can do more. For instance, one study, Alzheimer’s patients who drank milk that has probiotic bacteria had a higher score than those who took ordinary milk. This shows that the Probiotic for cognitive benefits bacteria in the milk helped to improve the cognitive function of the participants.

Studies have shown that taking particular probiotics can help to improve memory. From a study where patients with Alzheimer’s disease drank milk containing probiotics, there was an improvement in memory and their ability to think. This was indicated by an increase in the score. The patients who drank plain milk recorded a reduction of the score.

5. Reduce infections during traumatic injury to the brain

A traumatic brain injury can result in hospitalization in the intensive care unit where food and breathing can be thought the assistance of a tube. These tubes can result in further infections and complications. However, it has been discovered that there are particular probiotics which can be added into the enteral nutrition or tube food and reduce infections as well as reduce the patient’s time in ICU.

This benefit can be attributed to the benefits of the probiotics to the immune system.