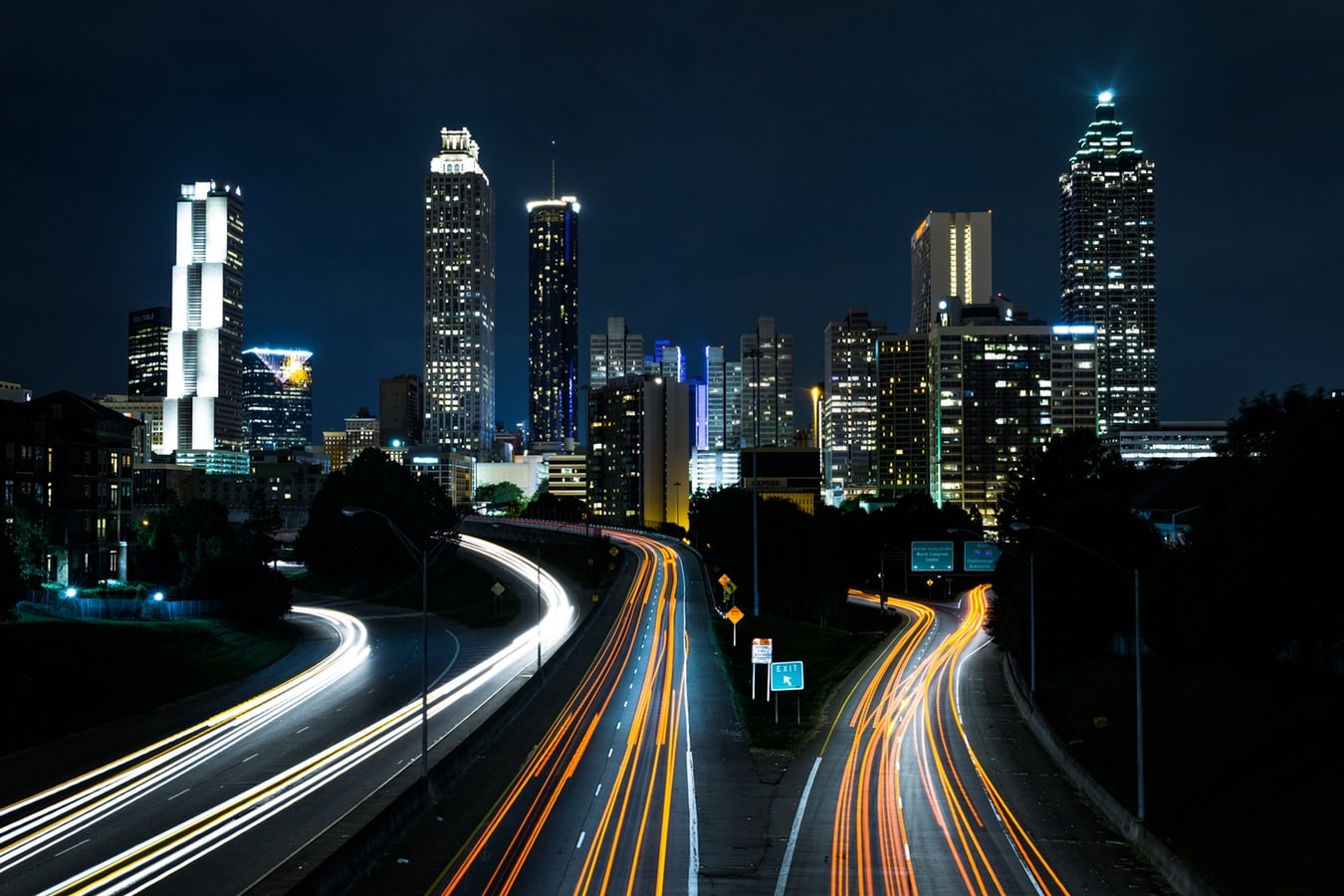 If you’re a single and unattached man, you may be wondering, “Am I living in the right city to find the woman of my dreams?” Read on, for the five best cities for single men. Surprisingly, four out of five are on the East Coast.

This East Coast city averages 125 single women per 100 single men. This is the highest ratio of any city in the United States. Furthermore, it’s a cheap date; a nice dinner and a movie will average around $70 here, which is less than most cities in the country. However, Baltimore is a very busy city full of people who rarely make time for the gym, let alone find time for dating. The best bet in Baltimore is to use a dating site to find your match.

If you are a single man, Miami Beach may be the place for you. It’s one of the best cities in the United States to be single and loving it. There are lots of places in Miami with $9 drinks and good music, where you can possibly meet the woman of your dreams. Your chances of meeting attractive, eligible women are pretty upbeat, and life as a single in Miami is definitely fun. There are beaches, boating, and nightlife galore, full of pretty people of all stripes. Life as a single can’t get any better than Miami! By the way, if you choose to move to sunny Miami, there are a number of companies that can get you there worry-free.

Philadelphia also has a high ratio of single women to single males. Philadelphia is an East Coast hub for startups, making it a great place for upwardly mobile, single young professionals. Also, Philadelphia is rich in art and culture; this can be a big plus when it comes to a cheap night out. Frequenting art galleries and museums are more affordable than dinner out or nightclubbing. Whether you take your date to a museum, concert, or to the park for a cheesesteak, Philadelphia is a good place to connect with members of the opposite sex.

The nation’s capital is a hot spot for upwardly mobile young professionals, and many are single women. Washington, D.C., has the second-highest ratio of single women to single men, coming in with 123 single women to 100 single men. Rich in history and steeped in politics, Washington, DC is built on networking relationships; your network of colleagues is the best bet for meeting someone special. However, the cost of living here is quite high, making Washington D.C. an expensive night out. Hopefully, the high median income will make up for it.

The Big Apple boasts 121 single women to every 100 single men. However, the eight million New Yorkers are very busy people. Whether they’re putting in long hours on Wall Street or making it as a Broadway star, New Yorkers often come up short on the time and energy for dating into the wee hours of the night. Unfortunately, dating here also doesn’t come cheap; a three-course dinner for two and a movie will most you more than $100. However, New York’s legendary restaurants and high-end entertainment will ensure that any date will be a night to remember.