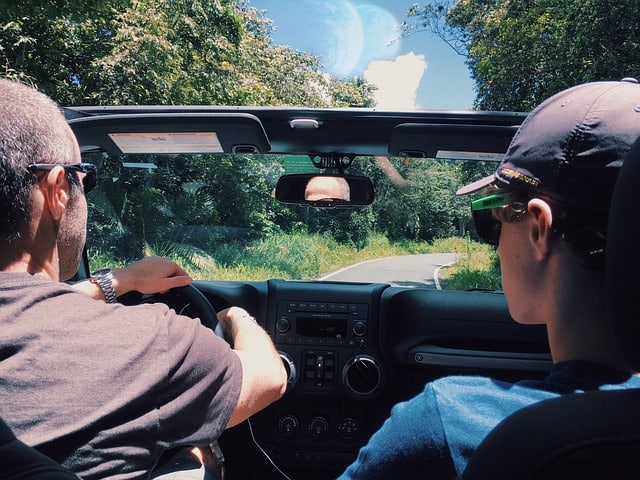 If you could give dating advice to your 20-year-old self, what would you say?

I became a dating coach several years ago. When my friends found out, the teasing was relentless:

And whenever I got criticized that way, I always silenced them with a single explanation:

“If you had the choice between figuring out the dating game in one year and figuring it out in ten, what would you choose?”

Let’s face it – life is short. And if you’re well past 20, you probably look back at certain times in your life and think, “I wish I knew then what I know now.”

Guess what? No matter what your age, now is always the best time to learn the RIGHT way of doing things. And that’s what this article is all about. Here are the Top 4 pieces of dating advice I believe men should learn as soon as possible. 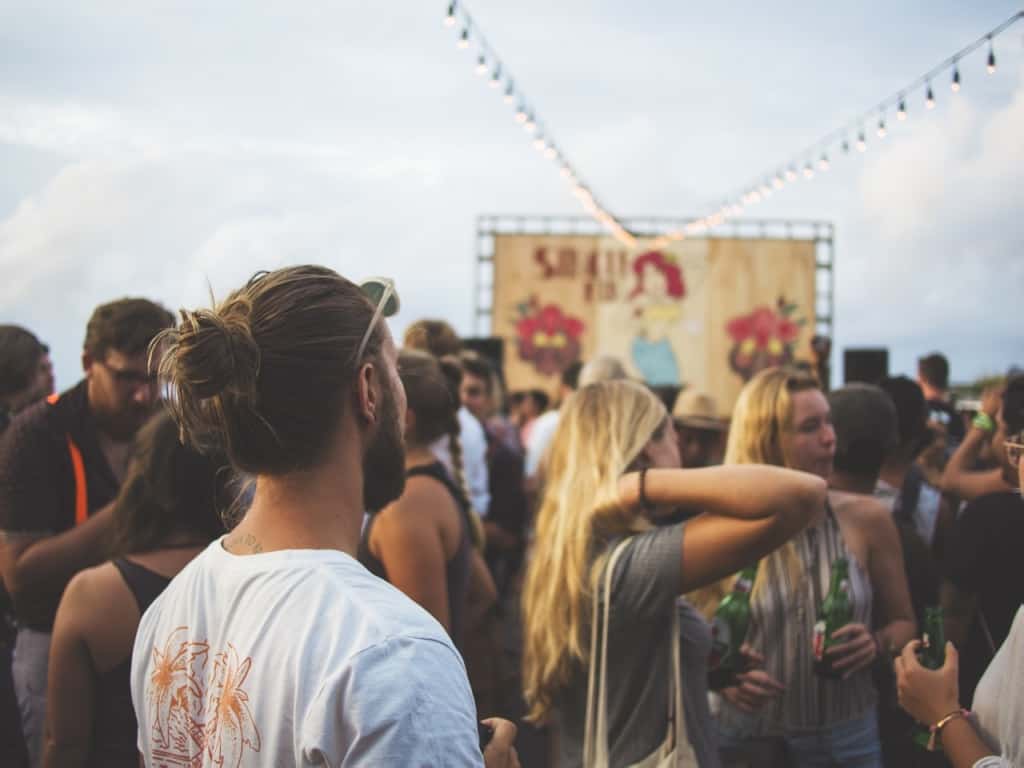 As a kid, you were probably taught by your parents and guardians to NOT talk to strangers. Back then, that was good advice – it was for your protection.

What’s NOT good is when you’re all grown up, and you’re STILL not talking to strangers! You’re an adult – you can protect yourself. Now it’s time to broaden your horizons.

Jordan Harbinger, owner and co-founder of The Art of Charm, recently wrote a great AspiringGentleman article about networking as a way of life. If you want to become a more sociable and more successful guy, but don’t know what to start, I recommend you read Jordan’s article after this one.

#2: Step Outside Your Comfort Zone. 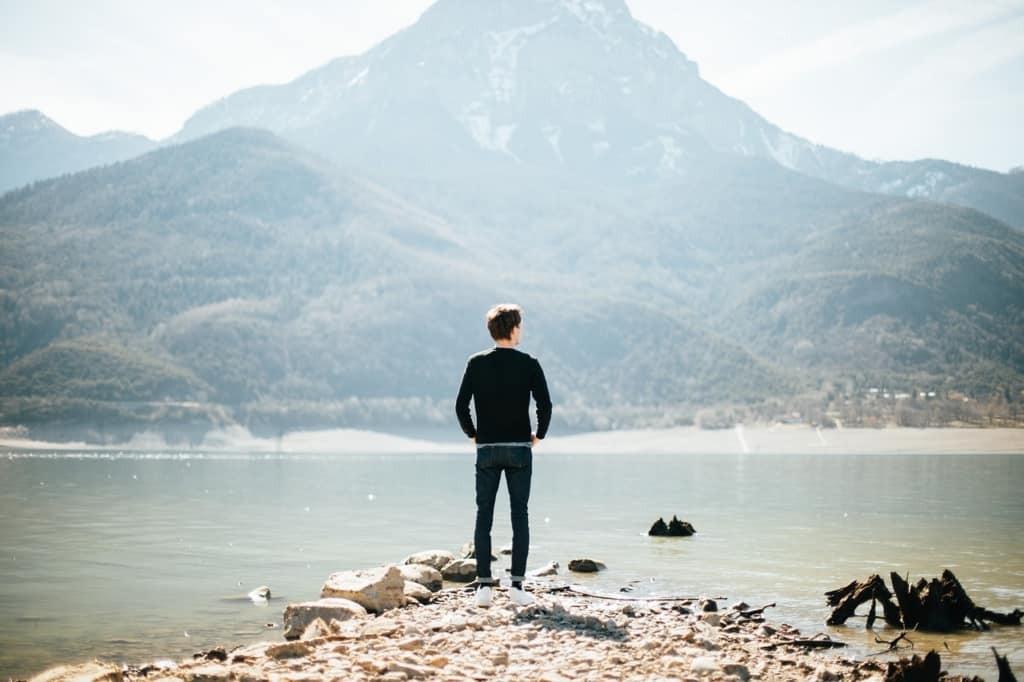 I once had a friend who had his first girlfriend at 20. Unfortunately for him, the relationship went sour after one year. There were many reasons:

The crazy thing was that he decided to stick with her instead of ending the relationship and finding someone new. “I’m used to it,” he told me. “It’ll get better.”

Of course, it didn’t get better. And he basically wasted four more years of his life with a woman he wasn’t happy with.

What trapped my friend in that terrible relationship?

Answer: The comfort zone. He had grown so attached to his first girlfriend that he’d much rather endure the torment than break up with her. And so he wasted four years of his life.

Remember: Life is short. Always be ready to step out of the comfort zone, especially when staying there is bad for you.

The rule of thumb is this: If you’ve been miserable, broke, or unhealthy for too long… then you’re probably stuck in a comfort zone of some sort. Find out what it is, and break free – it’s going to make a HUGE difference.

Let me say these for the record:

If your love life is an area of your life you want to master, then please visit my website in the credit box after this article. Meanwhile, as a primer, I suggest you read this WayTooSocial article about how to (properly) flirt with women – it should get you up to speed real quick.

#4: Find Your Purpose in Life. 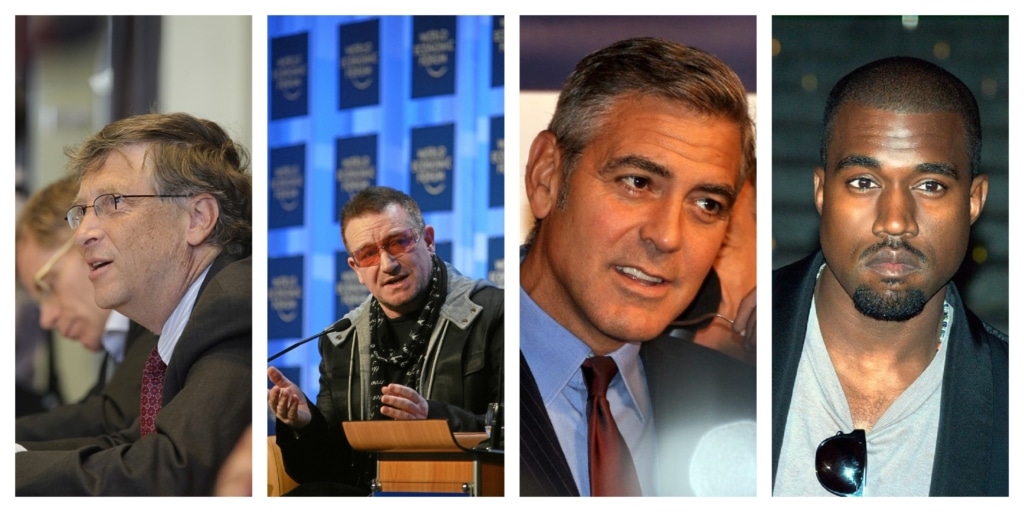 Remember my friend in the earlier example? He didn’t have a purpose in life that was greater than his (abusive) girlfriend. And as a result, he made HER his purpose. And that’s a recipe for disaster.

Consider that a fair warning! A real man’s life is attached to a purpose that’s greater than just women.

Here are some examples of men with great purpose:

Best Dating Advice; What’s your purpose? Find it now, and pursue it relentlessly. The right women will follow in time, especially when they realize your purpose is also one they can attach themselves to. And it’s a beautiful thing when that happens.