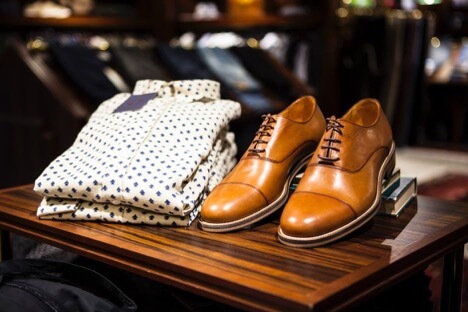 If there’s one thing that a lot of guys tend to take for granted, it’s that the definition of being a man is somehow fixed in place and unchanging. This simply isn’t the case. In reality, the definition of what it means to be a man is always changing. In fact, within most of our lifetimes, the idea of what a “real man” looks like is almost certainly going to change a lot. In fact, it can often be all too easy to fall into the trap of thinking that you’ve got it cracked in terms of what it means to be a man in the modern age when really you’re lagging behind the rest of the world pretty severely. With that in mind, here are some simple skills that every single man needs to have in the 21st century. Some are easy to achieve, and some require just a little bit more hard work, but all of them are necessary and important in the modern era.

There was a time when a lot of men would consider it somehow unmanly to pay too much attention to their appearance. This is kind of ironic when you look back at past fashions and see just how important it was to be a sharp dressed man. However, for a lot of guys, being able to dress well is pretty low on their list of priorities. Sure, not everyone needs to be especially interested in fashion, but the truth is that being able to present yourself as well as possible is pretty essential in the modern day. Like it or not, the way you present yourself is always going to impact how people perceive you. That perception can have a major impact on your personal, professional, and romantic life. If you don’t know how to dress yourself, it sends a message to the world that you’re not really worth taking seriously. Do a little bit of research, figure out what looks good on you, and present yourself to the world just a little better.

There’s pretty much no denying that, in the modern era, computers reign supreme. We all spend the vast majority of our time online whether we’re dating, working, socialising, or just hanging out on the couch scrolling through Twitter. Most of us are far more computer literate than our parents, but that doesn’t mean we couldn’t stand to understand how these things work a little better. There was a time when coding was something that only basement dwelling nerds and serious experts knew how to do, but over the last several years it’s become a more and more important part of just about every single industry and career. This means that if you really want to make yourself desirable to employers in the modern era, coding is pretty much an essential skill. Not only that but it’s incredibly useful if you ever need to set up your own business or website for any reason.

All of the skills on this list are useful, but not all of them are going to be able to help you save a life. Learning CPR is not only an invaluable life skill that everyone should have, but it could genuinely save lives one day. You might think that that’s a lot of responsibility to have on your shoulders, but the truth is that CPR is actually a lot easier to learn than people think. You can even get your CPR certification online. Sure, in a perfect world it’s a skill that you’d have and never really need to use, but wouldn’t be it better to have a skill that you never use than to find yourself in a situation where someone’s life is in danger and not be able to do anything to help them? 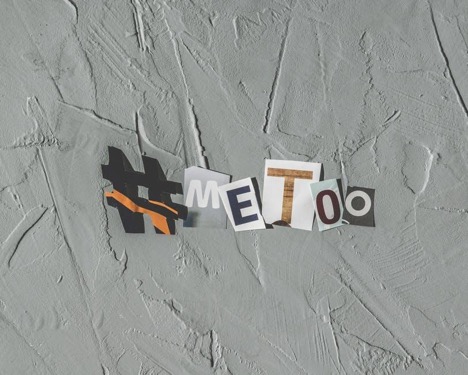 Most of the things on this list are about improving yourself on a personal level for your own benefit, which is incredibly important. However, sometimes it’s important to try and improve as a person for the sake of the rest of the world. The reality is that the world is changing and moving towards becoming more and more inclusive every day. People all over the world are doing whatever they can to fight inequality and make life better for everyone. As a man, it’s often easy to look at things like the #metoo movement and feel as though you can’t see why it’s necessary. However, one of the things that every man in the 21st century has a responsibility to do is to listen to the people around him and understand the privileges that he has. It’s not always comfortable to confront your own privilege as a man, but it’s something that everyone needs to be able to do in order to make the world better, happier, and safer for every single person on the planet.

Another thing that men have historically avoided doing is showing any kind of emotion. The old saying that “boys don’t cry” has trained generations of men to believe that expressing emotions is wrong and that the only emotion that it’s acceptable to express is anger. This is not only wrong and completely ridiculous, but it also can have an incredibly dangerous impact on a lot of men. It means that men who are suffering feel the need to do so in silence. They feel as though they have to put a brave face on for the sake of the rest of the world, rather than letting the people in their life help and support them. The reality is that there’s literally no reason why men shouldn’t be allowed to express all of the same emotions as women, and doing so will often help you build a much better and more healthy relationship with your emotions.

Make something with your hands

Of course, then there are skills that really never go out of style. For the longest time, people have made things with their hands. They’ve taken pride in their work and built all kinds of things. However, in the modern day, you can get pretty much anything you need at the click of a button. With online shopping and things like 3D printing, it can often feel as though there’s no reason to make anything for yourself. However, making something from scratch with your own two hands is one of the most satisfying things that you can do. Not only that but it helps you gain a much better appreciation for the things that you own if you can say that you made them yourself. Just look at someone like Nick Offerman AKA Ron Swanson from Parks & Recreation. When he’s not acting, he works as a carpenter and spends a great deal of his time extolling the virtues of building things for yourself.

Take care of yourself 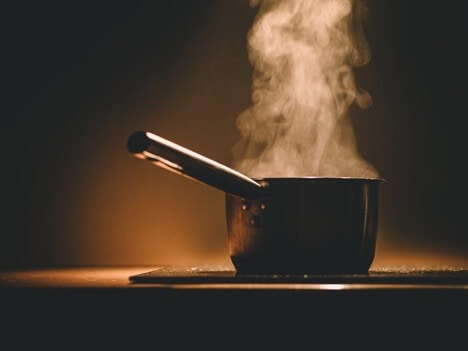 This is something that way too many men really need to wrap their heads around. Far too many of us spend our lives being taken care of, mostly by women. We let our mothers take care of us, then we let our friends, girlfriends, wives, and even kids, do the same. It’s as though some men never bother to grow up enough to realise that not being able to take care of yourself is just kind of embarrassing. If you reach adulthood and you don’t know how to organise, feed, or clean up after yourself, then something has gone really wrong in your life. Cooking is one of those skills that too many men go without and it’s really not that hard. Just find a few core dishes that you can make and focus on those. The same goes for things like personal hygiene. It’s not difficult to be able to take care of yourself, it just takes the tiniest bit of effort. The problem is that many men never bother to put in that tiny bit of effort because they have been able to get away with other people picking up after them their entire lives. Don’t be that kind of guy. No one likes that kind of guy.

Of course, there may come a time within the near future when there are plenty of things on this list that are no longer relevant and a whole bunch of things that are far more important in the future that don’t appear on this list. The reality of being a man in this or any other age is that there is no set definition of what being a man really is. In truth, trying to spend all of your time sticking to some kind of strict definition of manhood is almost always going to put you in a position of having to spend your time struggling to fit within a limited box. If you want to live the best, happiest life possible, then the very best thing to do is to not spend quite so much time worrying about what it means to be a man. Instead, focus on being the best and most well-rounded person you can be. If you do that, you’re going to have a much more fulfilling life overall.