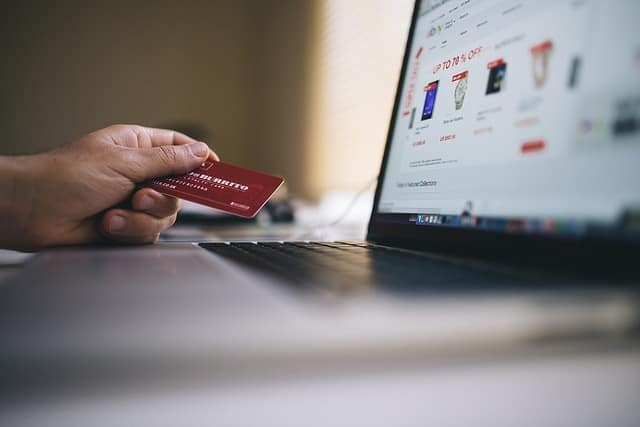 What is PCI DSS and why does it matter? Created specifically to reinforce credit, debit and cash card security in order to thwart card fraud and identity theft, the Payment Card Industry Data Security Standards were devised by American Express, Discover, JCB (Japan Credit Bureau), MasterCard and Visa. In a nutshell, PCI DSS is the security protocol of the credit card industry. Compliance is mandatory—if you want your ecommerce site to accept plastic.

Originally, each of the aforementioned companies had their own set of standards in place as an effort to provide their cardholders with security. The goal was to ensure that the storage, processing and transmission of their cardholder’s data was handled in a manner capable of keeping it safe from interlopers. Eventually, the companies joined forces in this endeavor and formed the Payment Card Industry Security Standards Council (PCI SSC). This group developed the PCI DSS.

Originally released in 2004, the PCI DSS has undergone a number of revisions over the years in response to emerging technologies and the new threats accompanying them. The industry is currently operating Version 3.2 of the standards, which was released in April of 2016.

To qualify as PCI DSS compliant, any organization engaged in the acceptance, transmission, or storage of cardholder data must agree to meet the following objectives:

To meet these objectives, the PCI SSC outlines the following initiatives: 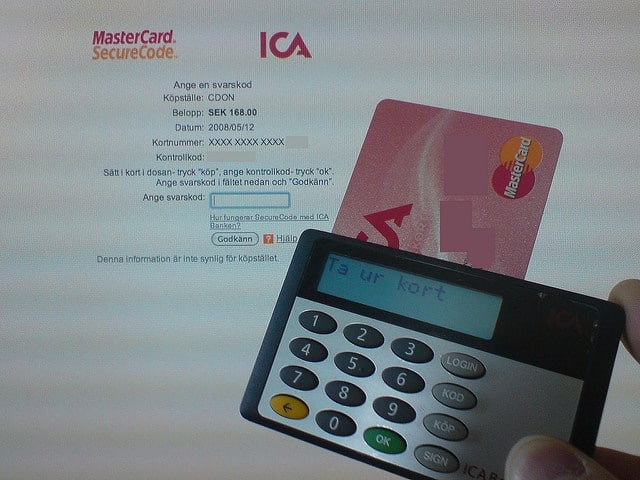 For ecommerce, this means Transport Layer Security or Secure Sockets Layer protocols must be employed to encrypt all checkout pages upon which personally identifiable information or credit card information is entered. Most enterprise software comes configured this way, however a quick comparison between Magento Enterprise and Shopify Plus, two of the leading ecommerce software solutions, shows Shopify encrypts all of its site’s pages by default, while Magento leaves it up to the individual site builder to decide to do so.

Federal law in the US does not mandate PCI DSS compliance, but a number of individual states have incorporated elements of the standards into their regulations. These include Washington, Nevada and Minnesota. However, the PCI SSC does have the power to levy fines for compliance failures. As of 2017, these ranged from $5,000 to $100,000—per month—per violation.

In most cases however, merchants found in violation of the standards are given a warning when their first case of noncompliance is discovered. Repeat offenders are simply cut off. With nearly every consumer completing retail transactions with a piece of plastic these days, finding yourself on the wrong side of this action can be particularly debilitating. If your site is ever prohibited from accepting cards, your revenue stream will experience a pretty sizable hit.