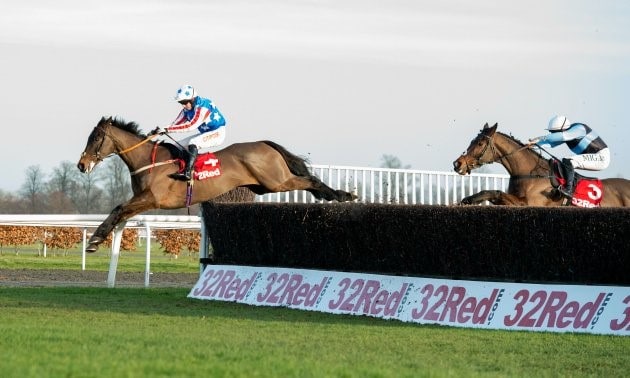 The Punchestown Festival is the last big meeting left on the 2016/17 national hunt calendar in horse racing. Unlike Cheltenham, the meeting takes place over five days and there are 12 Grade One races across the card.

The feature event of the week is the Punchestown Gold Cup, which is on day two, while the most unique contest is the La Touche Cup, which is run across the cross country course at the Irish track. Here are the best bets for the meeting if you are looking to have a flutter.

Special Tiara – Henry De Bromhead’s 2m chaser caused a little bit of a surprise at the Cheltenham Festival when he won the Champion Chase, beating the well backed favourite Douvan. The bookmakers seem to think that result will not be repeated in Ireland as he is 6/1 to come out on top in the Punchestown Champion Chase where he looks to be a cracking bet.

Sizing John – The Cheltenham Gold Cup is the most prestigious race in national hunt racing and it is also the contest in which stars are born in the sport. Sizing John’s victory last month can be the start of a hugely successful career in the 3m division. The seven-year-old should be able to make it a hat-trick of big wins in 2017 as he also scored in the Irish Gold Cup at Leopardstown in February. If you are looking to back Jessica Harrington’s runner, it may be worth looking into the best new offers that bookmakers are advertising ahead of the Irish meeting. You can check them all out on comparison sites such as The Winners Enclosure, which collate the standout promotions from each bookmaker. Sizing John is available at 5/4 in the latest Punchestown Gold Cup betting.

Unowhatimeanharry – The 3m stayers’ hurdle division has been dominated by Unowhatimeanharry this season in the UK. Sadly for backers of Harry Fry’s star, he was not at his best at Cheltenham and he had to settle for third behind Nichols Canyon and Lil Rockerfeller in the Stayers’ Hurdle. Hopefully, Unowhatimeanharry can gain compensation in Ireland in the Champion Stayers’ Hurdle, where he is as big as 4/1 to come out on top and cap off what has been a tremendous season for the nine-year-old. 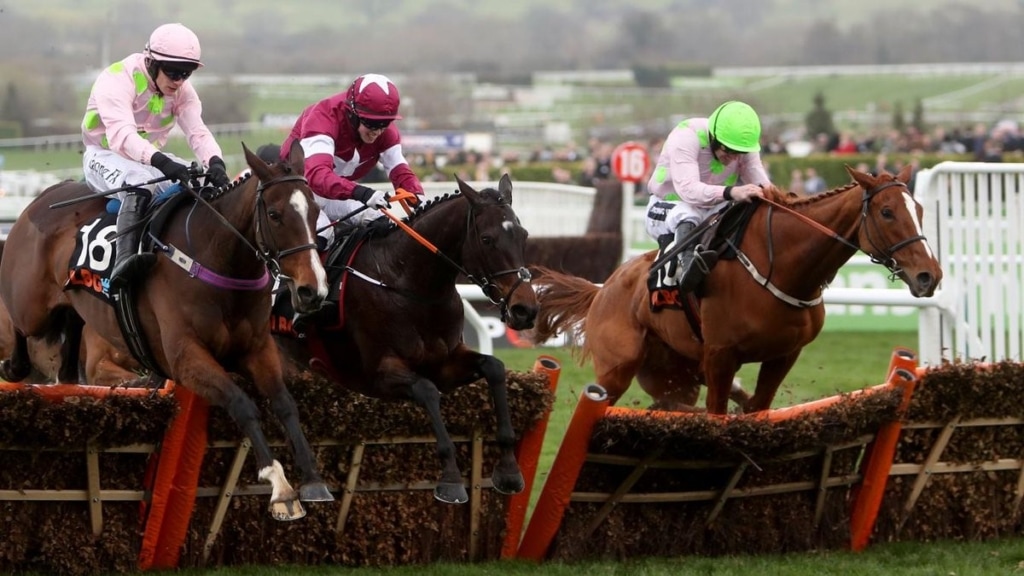 Apple’s Jade – Arguably one of the standout performances of the Cheltenham Festival was that of Apple’s Jade’s when she held off the challenge of the Willie Mullins pair Vroum Vroum Mag and Limini in the Mares’ Hurdle. Gordon Elliott’s runner could be set to take on her opposite sex later this month, where she will have an excellent chance in the Punchestown Champion Hurdle. This race could be the highlight of the week as we may see the return of Annie Power, the County Hurdle winner Arctic Fire and the Champion Hurdle runner-up My Tent or Yours. On her best form Apple’s Jade is capable of coming out on top; therefore, she looks to be the best in the race at generous odds of 10/1.

The final declarations for the Punchestown Festival take place 48 hours before each contest, so you can either take the risk of backing your horse now and get bigger odds in the ante-post markets or wait until the finals decs are through before putting down your money. Best of luck and enjoy the action.