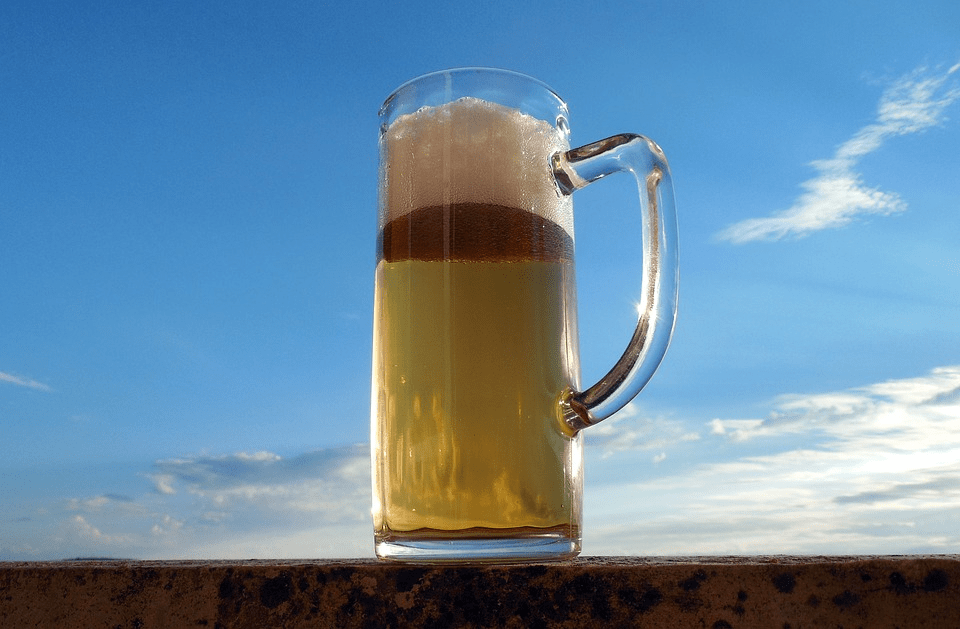 While some of our friends can’t tell the difference between blonde ale and stout, there are a lot of guys out there who are absolute connoisseurs. There’s something about the potent aromatic blends, not to mention the wide variety of different recipes out there, that makes real ales more exciting than any other kind of drink. If you’re as passionate as I am about ales, then you may be thinking about trying your hand at home brewing. Here’s a brief introduction to start you off.

We’ll start this off by running through the process itself. Although the measures are tweaked a lot to manipulate flavor, any beer-making process follows more or less the same steps. First of all, sugars are extracted from some malted cereals to produce wort. This is called mashing. This wort is then boiled to make sure any clinging bacteria is killed off, and you add in a selection of hops. This is what gives ale its tangy, subdued bitterness we love so much. Following this, the wort is cooled and yeast is added, which is what will turn the sugars of the beer into alcohol. 5-14 days later, your beer will be fully fermented, and after a couple more tweaks it will be ready to drink. You could order some custom beer labels in the meantime! If you want to travel and transport your beer, make sure to use a crowler or growler to keep them fresh.

As you can imagine, there are countless little changes you can make in the course of this process to affect the flavor and the kick of your homebrew. Once you’ve done one process a few times, the method will start coming more naturally, and you’ll feel more comfortable with experimenting. The main decision to make as a rookie is what method you’re going to use. 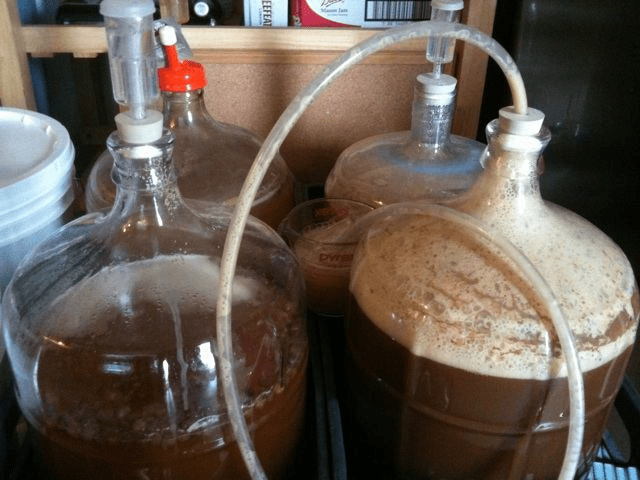 Using a brewing kit is probably the most popular choice among first-time brewers, and it’s not hard to see why. They don’t need much of an investment, they’re easy to use, and still deliver fairly decent results. Your standard brewing kit comes with a tin of malt extract with hops already mixed in, and some yeast. The malt extract and hops are dissolved in water, which may need to be boiled depending on the kit you’re using. Then, the yeast is added and from there the fermentation process is underway. Simple, right? If you’re worried about your brews going downhill or you don’t want to buy a massive bulk order of ingredients straight away, then brewing kits are probably the best choice for you. You’re almost guaranteed to end up with a good beer, and gives you a good taste of what real brewing is all about. Just be warned that the ingredients can be fairly expensive and that you won’t be able to do much experimentation.

In this method, you have to buy malt extract as either a powder or a syrup, and add your own hops and other ingredients to manipulate the flavor. Think of it as a kind of middle-ground

between DIY brewing kits and the more complex all-grain method. Extract brewing is good because you don’t have to worry about the mashing process, as the sugars are already extracted from the malt. You’ll also have much more control over the flavor of the brew. The hops and other ingredients are all separate, so you can add as little or as much as you’d like. While the quantities you have to buy are going to be more expensive than a brewing kit, you don’t need to invest much in extract brewing to get started. The biggest downside is that the malt extracts you need can be a little hard to get a hold of, depending on the area you live in.

Finally, we have all-grain brewing. If you’ve got a specific brand of ale that you want to imitate or use as a base for your own creations, then this is probably the method you’re going to want to use. This process is pretty much exactly the same as the one that commercial breweries use. You have to take care of absolutely everything, from mashing the grains to producing the wort to overseeing the fermenting. There are still all kinds of debates going on between people who prefer a certain method, but many will insist that all grain gives the brewer the most satisfaction. You get more beer for less money when compared to the other methods, however, starting out usually requires a pretty big investment. You may want to move on to all-grain later, but I recommend you cross it out for now.