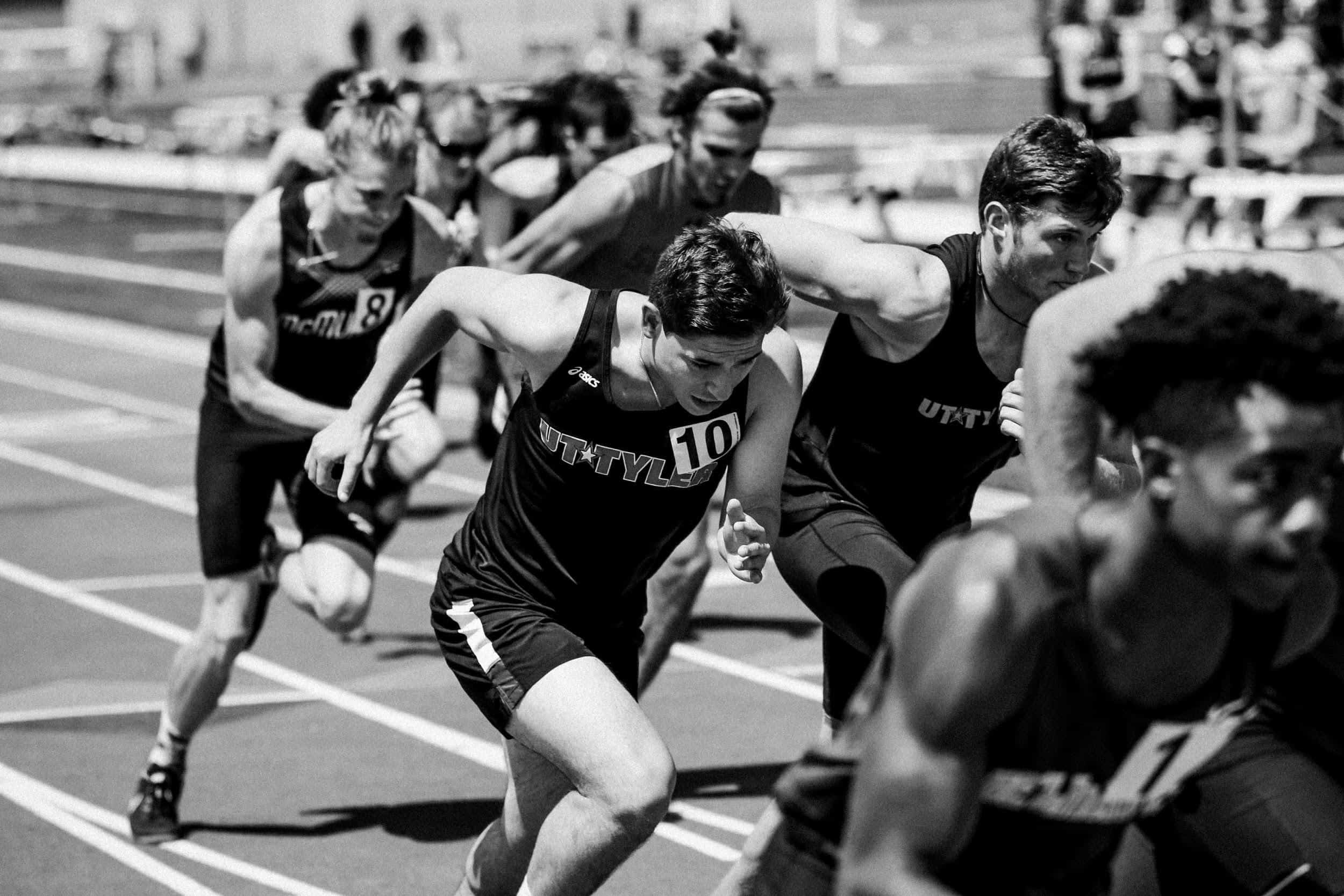 Got a big game coming up? Not performing as well as you think you should in the gym? Or simply struggling to keep up with your child in the park?

If the answer is yes to any of the above – or you have a similar issue relating to your athletic performance – then I have a potentially simple solution to your sporting woes. And it’s a surprising one.

What if I told you that the single greatest performance enhancer known to man is not a banned substance, that it’s completely and utterly free and that you can get your fix while lying down? You probably wouldn’t believe me. But it’s completely true.

So what is this miracle performance booster then? Sleep, of course. And lots of it.

Getting a good night’s rest is hugely important for countless reasons related to our physical and mental health, but it’s especially vital for anyone hoping to perform well athletically.

Sleep prepares you body for action

When you’re putting in the hard hours on the track, in the gym or on the road it’s not the time spent sweating that actually builds your muscles. In fact, when you’re engaged in physical activity you’re actually tearing muscle fiber down. These fibers are then repaired and reinforced while you at a rest, most efficiently while slumbering away.

That’s why sleep is so essential to any training regime. Clocking up miles on the bike, or hours doing weights, without allowing your body sufficient time to make these repairs will mean you will ultimately end up in worse physical condition, and far more prone to injury, than if you had done no training at all.

What this means is if you are trying to find extra time in your day to fit in more training, sleep is definitely not the area you should be looking to cut down on. The exact opposite is in fact true.

Most top athletes will tell that when they are deep into a serious training regime they will usually increase the amount they sleep over the course of a day. This will usually mean heading to bed earlier so they can get in more than the normal doctor-recommended eight hours a night. And where this isn’t possible they will bump up their hours of slumber with well-timed post workout naps.

This extra rest allows tired muscles to be repaired and enables them to maintain their performance without fear of injury or fatigue.

Studies amongst athletes has shown that one of the most reliable predictors of injury is the amount of hours of sleep a player did (didn’t get). One study found that quite simply athletes who got less than 8 hours a night were more likely to get injured than athletes who got more.

Why should this be the case? Well the answer is twofold. Firstly as explained above, when we have our little eyes closed and dreaming of standing on that podium, our body is hard at work repairing and replenishing itself from the hardships of your daily workout. When this process is interrupted it can leave the body weakened.

Secondly, as we will get into in a second, tired individuals have slower reaction times this means they are likely to make more silly errors, this might mean going into a tackle too hard, overexerting themselves or defaulting to poor technique. All of which can lead to injury. The difference between great athletes and simply good ones, often involves astonishing small margins. The gap between winning a shiny medal and being an also ran at the Olympics often comes down to nothing more than a hundredth of a second. Just think also of the miniscule difference in thought and action that exists between hitting a homerun and a swing and a miss – or even more embarrassingly shanking the ball into your own face.

Now cast your mind back to the last time you had a bad night’s sleep and think for a moment about your reaction times. I bet they weren’t record breaking were they?

When the brain is tired it has significantly reduced cognitive performance, meaning it is less accurate, makes worse decisions and responds much more sluggishly to external stimuli. Three things very important for athletic performance.

The extent to which missed sleep can have on performance really depends on how much sleep is missed and over what period of time. But just to give you a window into the dramatic impact poor sleep can have, studies have stated a bad night’s sleep could impact an individual’s performance more than being legally drunk.

Now you wouldn’t turn up to play in the big game hammered would you? So why would you turn up tired. Save the late night’s for the victory party.

Well, there you have it, three ways in which sleep dramatically impacts your athletic performance. Now go get some rest. Victory favours the well-rested.