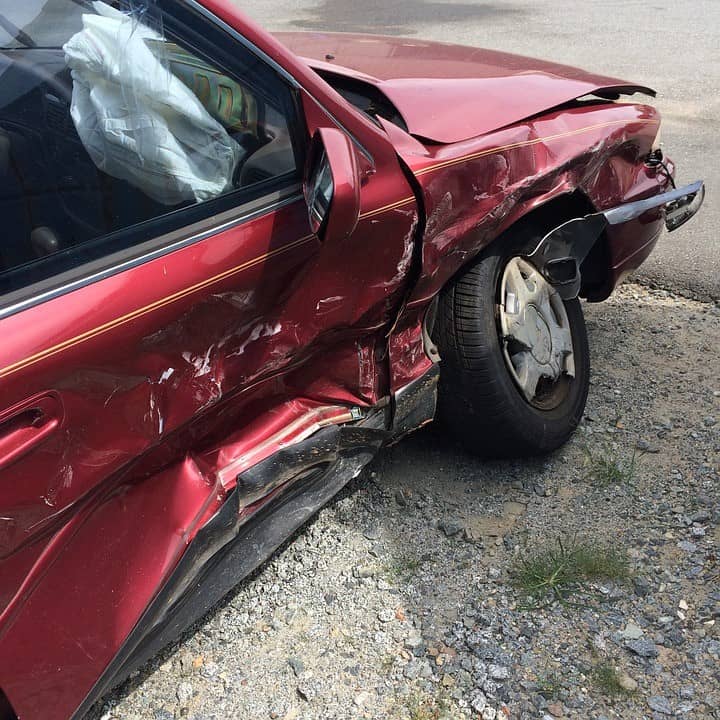 Car accidents, even just a small fender-bender, are all too common in the United States. And while some factors like weather can contribute, the majority of them are going to be down to human error. And while many car accidents aren’t going to be fatal, some of them certainly are. And if they are down to human error, surely that means that we could be doing something about it?

If we change how we drive, then can it reduce the risk of use ending up in a car accident or needing a car accident attorney, right? Of course, there are people around you that could still be acting and driving the same. But if you can make some changes to make sure that you’re a better driver, then you know that you have done your part and are helping the cause. So here are some of the most common causes of car accidents and how you can do your bit to stop them.

Some of the stats around distracted driving can be pretty shocking. And the things that people do behind the wheel, from eating a bowl of cereal to applying makeup. Your focus can’t be 100% on the road when you are thinking about other things completely. So don’t text, call, eat, drink, or do anything else distracting when you’re behind the wheel. If you have an urgent call, pull over. If you need to grab a coffee, then drink it before you set off again. These things may seem small and everyday, but can cause accidents quite easily.

Have you ever been drinking so much on a night out that you can’t really recall where you were or what you did? This can be a fairly common occurrence, even when drinking responsibly. But imagine if you get behind the wheel when you’re in this kind of state? Your reaction times are so slow when under the influence of drugs or alcohol, and you can’t be in control and focused on what is around you. It is one of the deadliest forms of car accidents in the US. So if you’re drinking, make sure your car is not around. Make plans to use taxis or get a ride. Don’t drink and drive under any circumstance. Even if you’re only drinking what is the legal ‘limit’ it can still have a massive effect on your body and reactions. So just don’t do it.

If we are honest with ourselves, I don’t think there are many of us that have stuck to the speed limit at all times and in all places. But really, the speed limits are there for a reason. Speeding is the second largest cause of accidents and can do lots of damage. So allow yourself plenty of time for journeys and don’t rush. It isn’t going to be worth it. Zipping in and out of lanes on the highway or pulling out in front of cars quickly and then speeding off are all things that can be classed as reckless driving. Even if there is space to do so, it doesn’t mean that it is the wisest thing to do. You don’t know who is driving behind you and what damage could be done if they also weren’t driving well. Remain calm and then you can avoid accidents that can be easily avoided.

You might be surprised to hear that weather can be a big cause of accidents. Snow causes less than rain as people will have precautions in place like snow chains. But rain can be the thing that catches many people out. Aquaplaning can be something that can easily cause accidents, especially if you don’t drive into the skid which is what you should do, as well as take your foot off the brake and the gas. If visibility is low, then slow down a lot, or wait for it to subside.

This can cause accidents for a pretty obvious reason, as red lights are there to manage traffic and keep certain traffic going at certain times. And you’d be surprised how many people do run red lights. But it is does still happen. If you are someone that is known to speed up on an amber light before it goes red, then this is something that you should be looking at. Life is more important than waiting for a minute or so for a green light. Don’t take that chance.

If you drive too close to the car in front of you, then guess what, it is likely to cause an accident. I know, right, shocker. They could suddenly put their brakes on or there could be a hazard that you can’t see. Give yourself a safe distance between you and the car in front.

When there is construction on a road it can really confuse people as to where they should be going, especially if the road layout or markings have changed. So keeping a slow speed is a good idea. It is also a good idea to follow the cones and read the signs that are in place. Sounds like an obvious one but many people do not read the signs that are put in place around construction sites. Being aware of other drivers in this situation is important too. If you’re a little confused, then the chances are that others are as well. So keep your distance and drive calmly.

Potholes, or rather, avoiding potholes, is one of the ways that accidents can happen. If someone can see a large pothole that is going to be in their path, then they can swerve at the last minute to avoid it. On a clear road this will not be an issue. But on a busy road, it can be dangerous, especially if the oncoming traffic didn’t notice.

As you can see, being proactive and taking some precautions is a great way to avoid accidents. Be wary of those around you and don’t take risks when you’re in the car.