Home Advice Why You Recruit Hire a Motoring Lawyer if You Have Been Caught...
Facebook
Twitter
Email 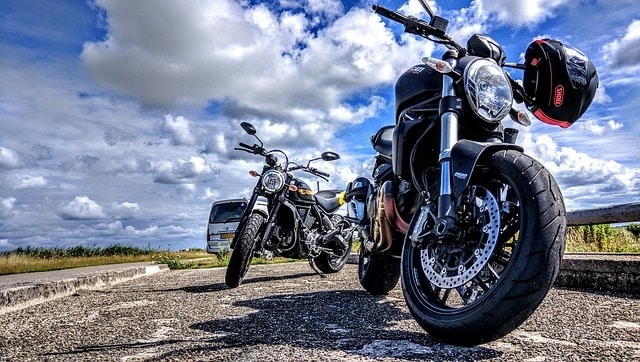 Speeding is the most common driving offence in England and Wales, with more than 159,000 drivers being caught driving over the speed limit in 2015. The penalties range from a £100 fine and three points on the driver’s licence to a £2,500 fine and a lengthy ban. There’s also the option to attend a speed awareness course – at the driver’s own expense.

In built-up areas the speed limit is 30mph but more and more urban areas impose a 20mph speed limit. On single carriageways the limit is 60mph and on dual carriageways and motorways it’s 70mph unless there’s a clear sign saying otherwise.

There’s the right to challenge the allegation, of course, but this usually means hiring a strong legal team like motoringoffencelawyers.com to navigate the subtleties of UK law.

Why you should use a lawyer

It is never advisable to attend Court unrepresented. Human nature dictates that corners are often cut when it comes to evidence and procedure and without an expert in this often complicated area of law, you will lose the chance to use it to your advantage. There is a much greater risk of the Court misapplying the law when it comes to unrepresented defendants, so that you are wrongfully convicted or receive a harsher sentence than you would have done if you had a solicitor. You need expert knowledge and experience and that comes from a genuine specialist.

Those three points may seem relatively harmless at first glance but if you reach 12 you will be facing the possibility of a 6 month ban which could have a catastrophic effect on your livelihood and family. If you need a clean driving licence for your job you’ll be very worried, and if you face losing your licence, it could mean unemployment. Bringing a legal team on board to argue in court for you will almost certainly help you. 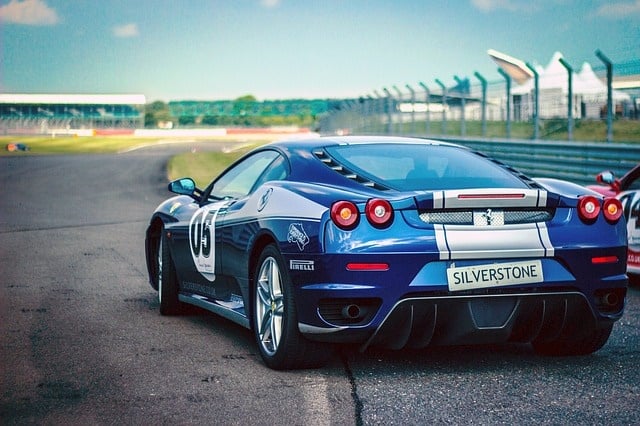 If you believe you’re being wrongly accused

If you plan to contest your speeding charge you can’t do it by yourself as you simply won’t have the training or knowledge. It can be a scary process, taking on the prosecution, which is why you shouldn’t do it alone. With lawyers, you’ll have someone confident, knowledgeable and experienced in your corner.

If you were speeding

If you’re planning to plead guilty and there’s enough evidence against you to secure a conviction, you still have options that can reduce the penalties or the ban. Lessening the severity of the punishment can help you to retain your job and keep your family financially supported.

You could have your case dismissed altogether

If your legal team can spot a flaw in the prosecution case then they can get your case dismissed. The police may not have followed procedures properly, or the speed camera could have been wrong (it has been known). If it’s your job and your family security on the line, why wouldn’t you give it a shot?