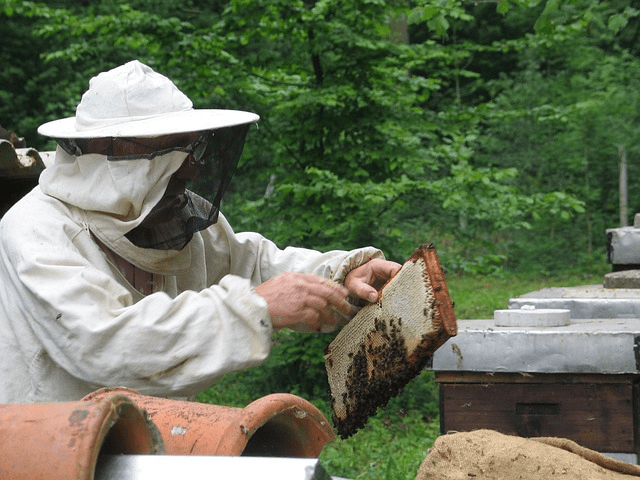 From time to time, everyone gets restless. Everyone. We work and work to make some money and we look forward to time off. And then, when the time off actually comes, we can often get fidgety. Sleeping until noon and having chili for breakfast is nice, yes, but you feel like you’re marking time. A voice goes off in your head as you refresh the page on your laptop once more: “You need to get away from the tech. Get you a hobby, that’s what you need!”

And that voice may be at least half right. All of us have things we do in our downtime, but if that’s all we do then it becomes routine. And before too long, you might as well be back at work for all the stimulation you’re getting. It’s important, every once in a while, to get a new hobby. And if the idea of leaving your smartphone behind scares you, don’t worry, this concerns it too. Bring it along!

Beekeeping: Yes, You Read That Right

An interest in nature is a thing worth developing – the world around us is an interesting place. Although you may need to travel a little to convince yourself of that. However, the fact of the matter is that the world needs more bees. Populations are declining, and any information you read will show you why that’s bad. Beekeeping as a hobby can be very relaxing and rewarding, especially if you like honey.

Useful Apps: The app stores have quite a few useful hive tracking apps. 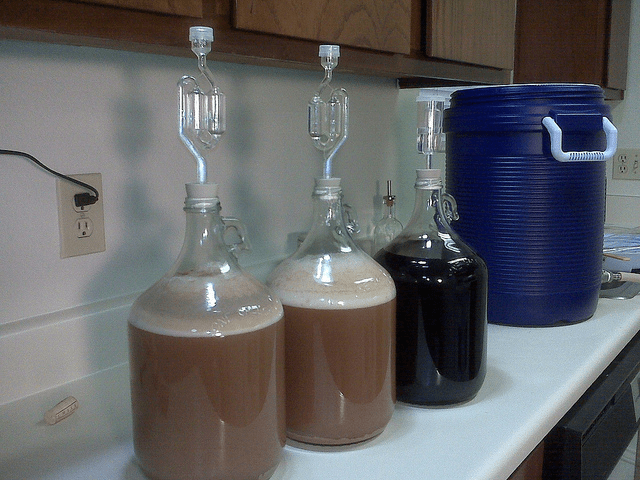 We’ve all read and seen the examples of people who brew their own beer or make their own wine, and thought “What a jerk!”. Well, why not BE that jerk? The trick to it not becoming awful is to approach it as a hobby rather than an all-important pursuit in life. You can learn to make beers and wines that are just right for your tastes. You don’t need to be a snob about it, just have some fun!

Useful Apps: Anything that assists with recipe formulation and brew schedules.

Video Making And Editing: Capture What Interests You! 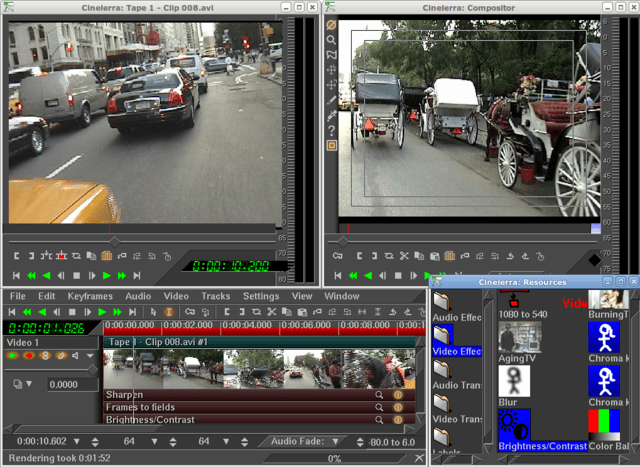 The internet is absolutely full of vloggers and animators making videos to post on YouTube. Some of these are interesting to watch, while others post pretty much every time they buy a new shirt. And they buy a lot of new shirts.

Useful Apps: There are so many video editing apps out there it’s hard to pick just one. Shop around!

If none of these hobbies sound interesting to you, try something else. There are plenty of long lists out there with ideas for a pursuit that will fascinate and distract you. One thing’s for sure – you’ll take up one hobby in the next ten years that the you of ten years ago would have hated!