Home Advice Do we know what we want? 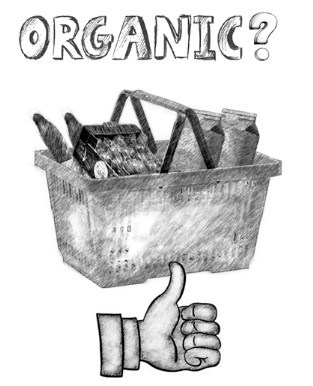 Often , when we are asked to make a decision or to choose between two things, we tend to trust our gut, which has some unconscious drawbacks.

As logical human beings, we think we know what we want, but, can we really trust ourselves? Unfortunately, the answer is no.

Trendhim, a men accessories brand, curious to discover the differences between what people say and what they actually do, went a step further and carried out a neuromarketing challenge using a EEG scanner.

EEG, better known as electroencephalography, senses the electrical activity inside the brain by placing electrodes in the surface of someone’s head. These electrodes allow neurologist to identify patterns in the patient’s brain wave activity, which allows them to spot anomalies, and in Trendhim’s case, to spot the difference between what the participants say and what they really think, getting deeper insights in these contradictions.

Thanks to the EEG scanner, we can have a bigger understanding on what goes on in the brain. For this reason, it has become one of the multiple existing ways of controlling technology and devices.

For example, a common approach taken by neuromarketing experts, is to ask people whether or not they prefer to buy organic food. Unsurprisingly,  most people would say yes. However, if we look into their baskets, we can see that is a different case.

Our gut tells us to buy organic food, but our brain indicates the opposite.

It turns out that we are not always logical human beings. When we explain our actions, decisions, and opinions, there are a lot of underlying factors that need to be taken into account, and being some of these factors the human subconscious, it is difficult to control them.

Trendhim had more or less the same approach, but seen from a different prospective. With Christmas around the corner, Trendhim was curious to discover whether men prefer hard or soft presents. They mostly answered the same, but their brains literally lit up – the centers in the brain showed the opposite.

Before continuing reading, what would you prefer, hard or soft presents? Take a few minutes to think about it, and maybe later on in the article you will find out what you really want, just as 50% of the participants in Trendhim’s challenge. 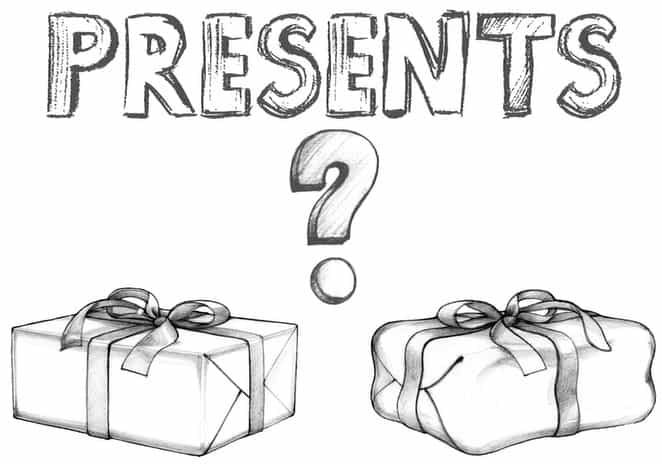 The approach is clear, but how did they put it into practice? Well, they had men temporarily dedicate they brains to science by letting them put a brain scanner on their heads. 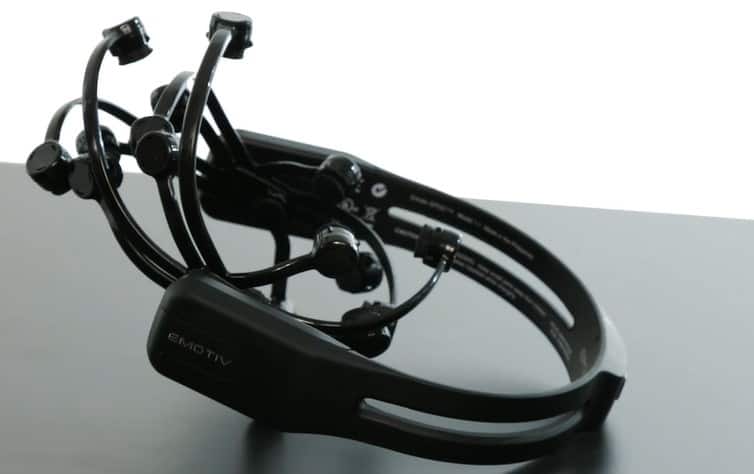 Each participant was given a soft and a hard present, allowing the brain scanner to reveal what they actually preferred. Their choices were made based on their intuition, not on their cognitive perception. But why do they choose product X instead of product Y? That’s a question only neuromarketing can answer.

Before using the brain scanner, they asked each participant what they thought they would prefer. 66% of the participants originally said they preferred hard presents. But where they right? Did they really know what they want?

Well, the answer is, once more, no. As it turns out, 88% of the participants had a strong indications for soft presents. Which means that 50% said one thing, but the brain scanner and the final results indicated the opposite. Surprised?

Do you know someone who does one thing but does the opposite? Probably you do.

In Trendhim’s approach, the decision that needed to be made didn’t have an impact in the participants life, all they had to do is decide which kind of present they would rather have under their Christmas tree, but so popular is neuromarketing, that many experts, such as Martin Lindström put it into practice.

When the participants were asked the same question while being monitored with an EEG scanner, they answered the same, but the centers in their brain, governed by lust and desire, showed that the warnings had the opposite effect. The warnings catalyzed the urge for smoking.

When doing neuromarketing, the most important and recognized aspects are:

No matter which technic or approach we use in neuromarketing, at the end, we can see that the results don’t vary. Our brain always tends to contradict our actions and decisions, in one way or another.

University student living and studying Computer Science in Denmark. She works with one of her main passions, fashion as a country marketing manager for Trendhim –  Danish company of men accessories. Thanks to this job she has the opportunity to maintain her two main passions: travel and fashion. In her free time she works as a copywriter for those who require her collaboration, as well as writing a personal diary: sara-lopez.com. You can connect with Sara through Facebook,  Instagram y LinkedIn.

What to Do if You Have a Wrongful Death Lawsuit